Bayside & Westside Drama Group will be carrying out a Play-In-A-Weekend project this weekend, with a free performance at Bayside Drama Studio on Sunday 23rd June.

The project commences on Saturday morning, with the participants having no prior knowledge of which play they will be performing under thirty-six hours later. During this time, they will be engaged in a wide range of activities required to stage the performance, including rehearsing, learning lines, preparing props and costumes, gathering scenery, and sorting lights and sound. While the title of the play cannot be revealed until Saturday morning, it is an original play by Gibraltarian playwright Julian Felice was has not been performed previously. The performance will also coincide with the official local launch of Julian’s play PopStar, which was recently published in the United States by Eldridge Plays, the fourth of his plays to be published by the company.

The Play-In-A-Weekend marks the end of the group’s eleventh season. While the students will not this year be taking part in the Duncan Rand Youth One-Act Play Festival at Medway Little Theatre, they have nonetheless had a successful year, having picked up three awards at the Gibraltar Drama Festival for PopStar: Best Original Play, Best Youth Supporting Actress, and Best Technical Production. The play also came second in the festival.

The performance starts at 20:00 and entrance is free, with book signings for PopStar starting at 19:30. 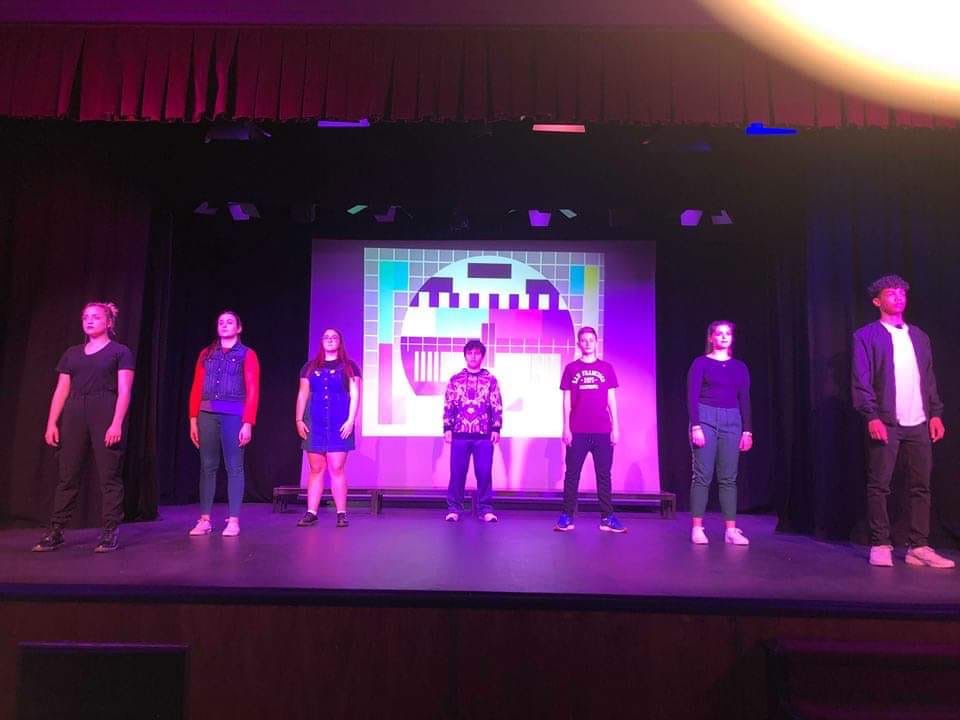