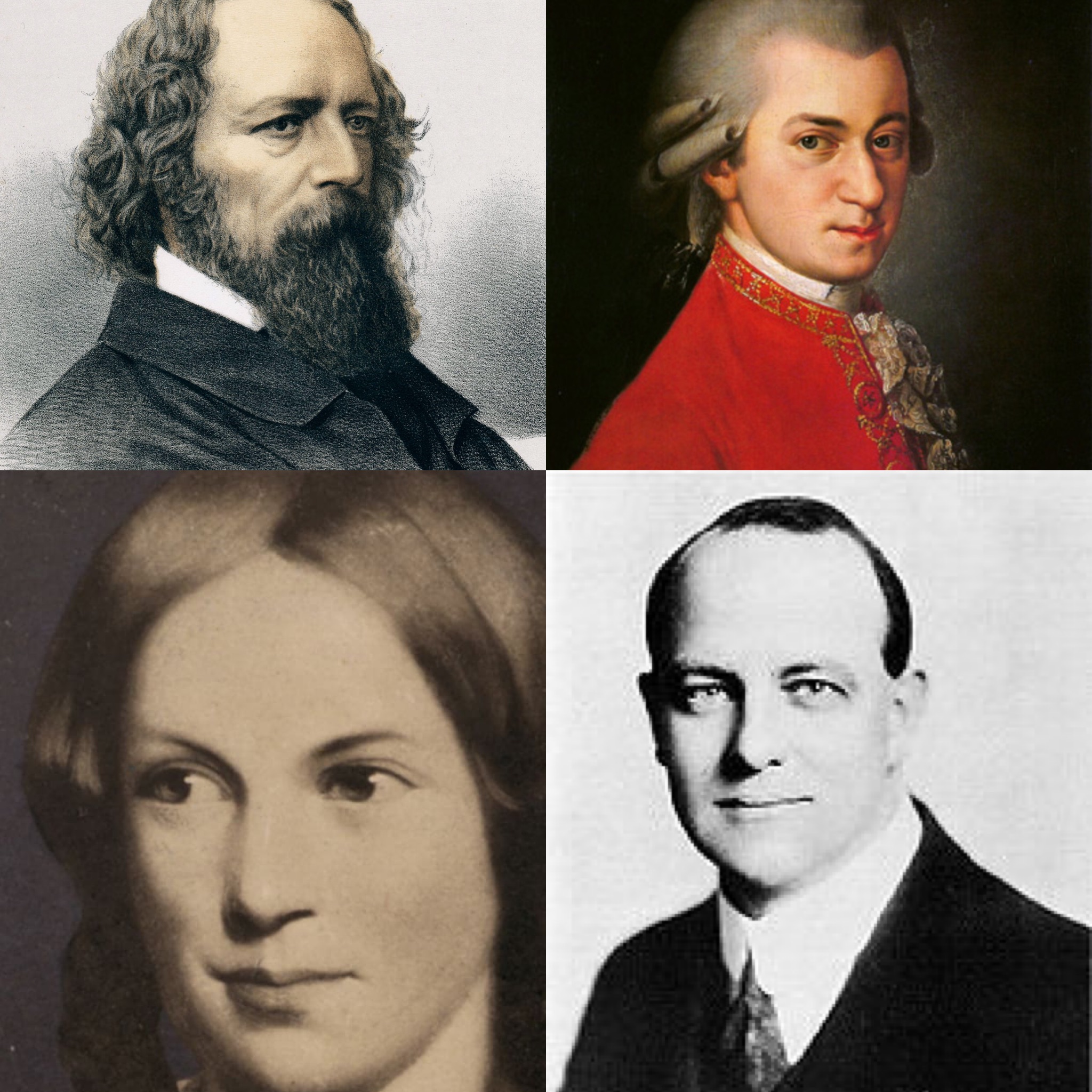 Group 2000 is hosting a varied recital next month at the John Mackintosh Hall. Titled “Words, Words, Words”, the event will bring to life texts from writers, artists and composers.

Cecil Gomez explains how a notebook he kept with quotes and passages that struck him as worth preserving became the foundation for the programme: “If ever I found a poem or part of one I copied it. If ever I read a book and there were passages I liked, in it went. If ever there was a comment in a newspaper or magazine in it went to, and so on.”

Mr Gomez continued: “Assembling all the quotes was not such a difficult task as I realised soon that there was a progression I had intended by where these were placed as it follows, roughly speaking a life cycle.

“I have in putting together each section tried to mix the serious and the light side of life and hope that this will prove to be a fairly balanced programme.”

The recital will take place in The Charles Hunt Room at The John Mackintosh Hall on Thursday 12th March at 8pm. Tickets will be on sale as from 2nd March at Sacarello’s during opening hours, and at the Mario Finlayson Gallery, City Hall on weekdays between 10am to 4.30pm. Price £5.