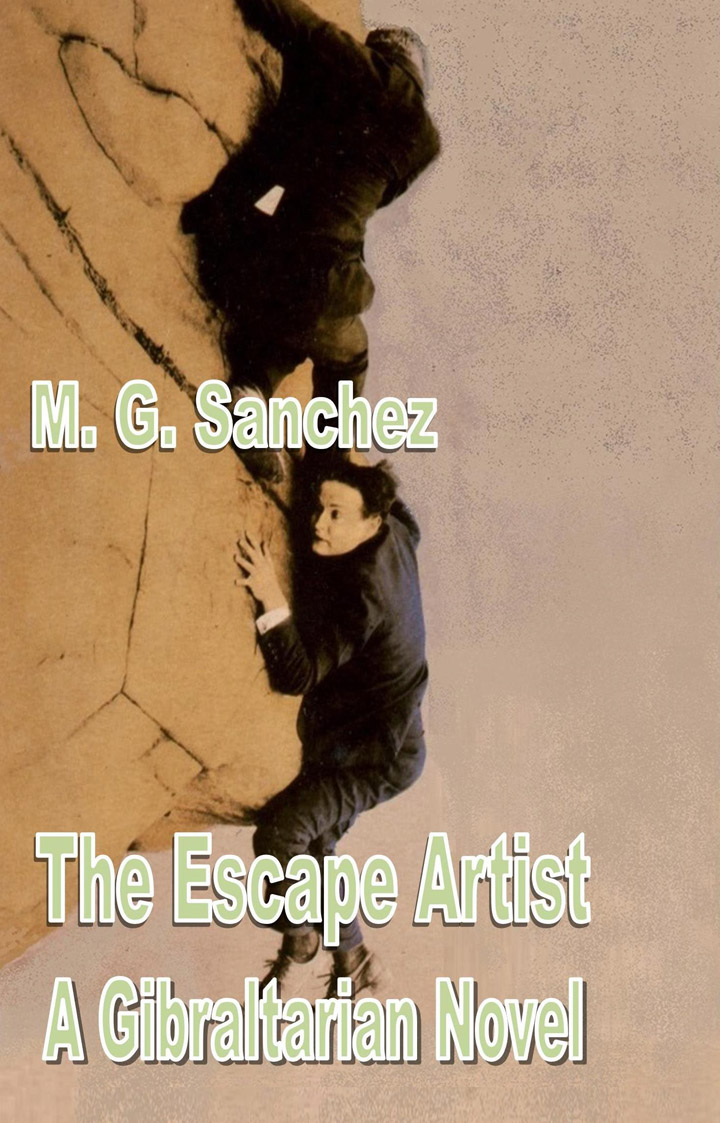 Gibraltarian author M.G. Sanchez has just released a new novel about Gibraltar. Entitled The Escape Artist: A Gibraltarian novel, it is set in the decade between 1970 and 1980 and features a plot that alternates between Cambridge, Venice and Gibraltar. Professor John A. Stotesbury, adjunct Professor in Postcolonial Literatures from the University of Oulu, has already described the book as “fascinating and highly readable,” while Dr Esterino Adami, an English Literature Professor from the University of Turin, has praised how in the book M. G. Sanchez “brings to the fore a strong sense of Gibraltarian identity.”

The Ministry of Culture, in conjunction with the Gibraltar Jazz Society, is pleased to announce that the tickets for the Jazz Festival are selling extremely well.

The end of the month will once again see top Strongman competition, Strongman Champions League, hosted in Gibraltar once more. The event attracts some of the strongest men in the world and is one of  the last of the 16 Grand Prix events, before the winner is declared.

The Strongman Champions League is broadcasted across the world and is filmed by Eurosport 1 & 2. Last year’s event was sponsored by the Government and was kicked off in Casemates Square. The championship featured a number of world class strongmen including the UK’s Terry Hollands and Estonia’s Lauri Nami, as well as local strongmen.

The Miss World Organisation has recently launched its Miss World App and is available at the iStore for Apple products. 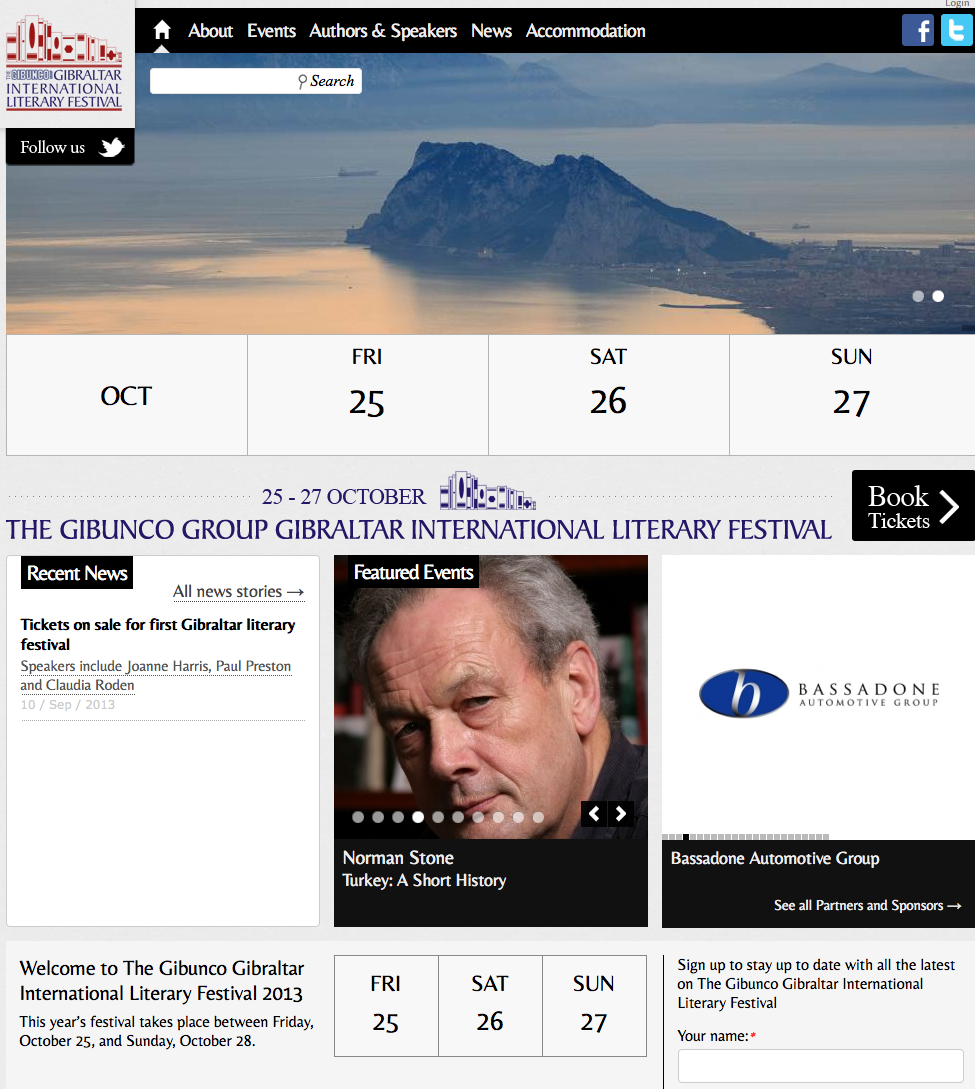 The Gibunco Gibraltar International Literary Festival today launches its official festival website. By clicking onto gibraltarliteraryfestival.com, visitors can now buy tickets for this year’s festival and subscribe to the official e-zine containing all the latest news as well as information on authors and events taking place at the festival.