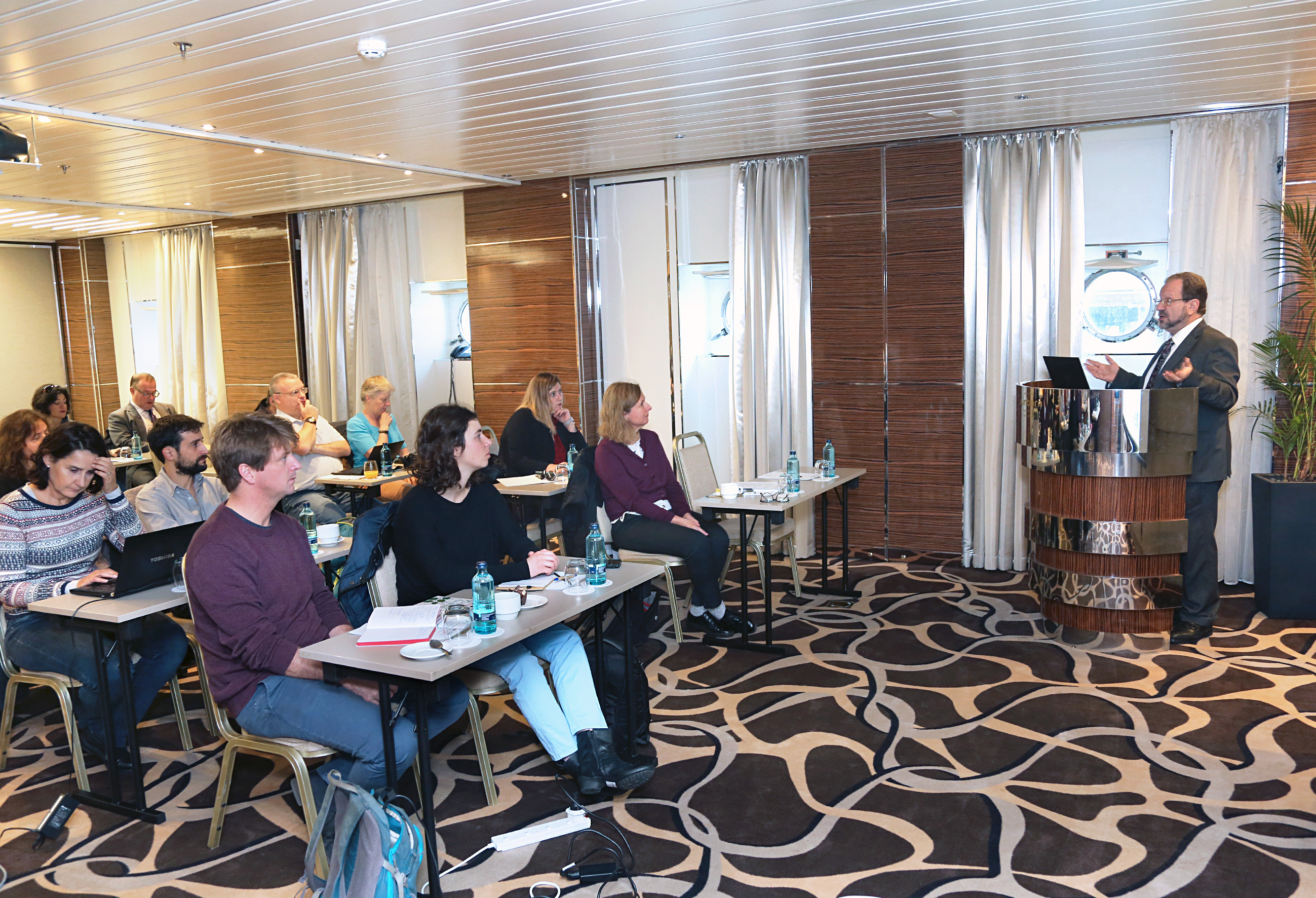 Invasive non-native species are considered one of the greatest threats to biodiversity given their potential impacts on protected species and habitats. The UK’s Overseas Territories, most of which are islands, are particularly at risk. As part of an ongoing assessment of the potential impact of invasive non-native species in the UK’s Overseas Territories, experts from the UK and different parts of the EU, are in Gibraltar this week to help identify the potential invasive species that could affect Gibraltar’s terrestrial and marine environment. Local scientists from the Department of the Environment, the Gibraltar Botanic Gardens, the Gibraltar Ornithological & Natural History Society and the University of Gibraltar are also taking part in the exercise.

The workshop, ‘Assessment of current and future invasive non-native species in Gibraltar’, which is funded by the UK Government, is reviewing all known non-native species that could reach Gibraltar in the next ten years and it is also helping the Department of the Environment carry out better informed forward-planning by considering the ways in which these species could arrive. The horizon scanning approach was first carried out in the UK in 2012 and eight of the top ten species identified at that time have since been detected in the UK.

Professor Helen Roy from the UK’s Centre for Ecology & Hydrology is the Project leader and Principal Scientist stated: ‘It is a great privilege to work with such amazing experts in Gibraltar. Together we are considering many different plants and animals across the marine and terrestrial environments in the region to make predictions about potential threats to biodiversity, society and the economy of Gibraltar’. 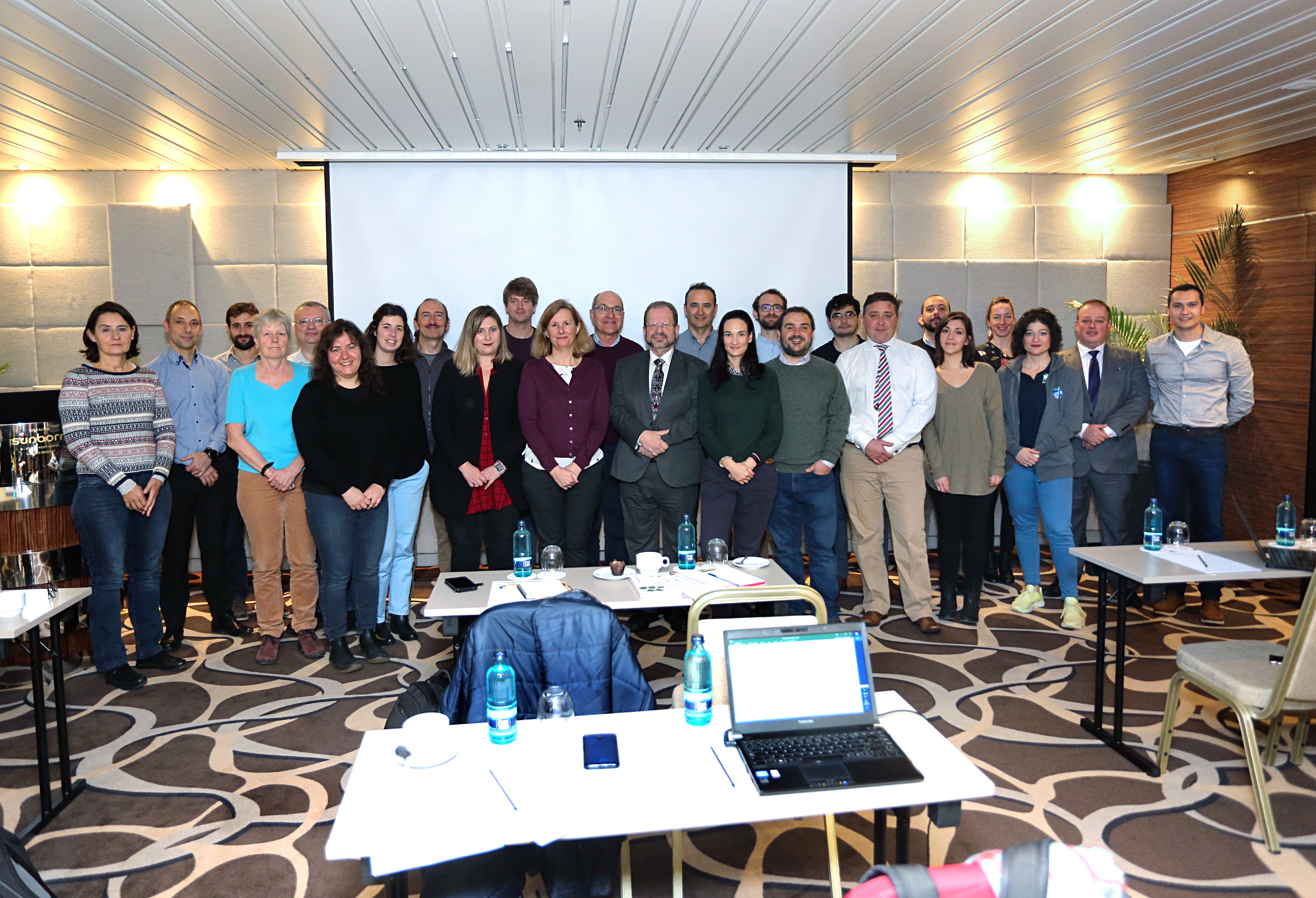 At the opening of the workshop on Tuesday, Minister for Environment and Climate Change, Professor John Cortes, referred to his own work on alien species while he was Director of the Botanic Gardens, and stressed the need for the outcomes of workshops such as these to be communicated to the public and to decision-makers. He also undertook to promote the outcomes within the Overseas territories Environment Ministers’ network.

Commenting on the workshop, the Minister said: “We often don’t realise how invasive species – from tiger mosquitoes to the Asian sea alga we now have around our shores, and even attractive species such as some flowering plants, can impact negatively on our biodiversity and also on the wider environment and our quality of life. This type of research is essential in our understanding of the issues in informing us on taking action to prevent and restore. There is of course work still to be done, but I am pleased to see from the analyses presented, that Gibraltar scores highly in what is already being done.”