May 20 - Together Gibraltar: GSD “Out Of Touch Again” With Needs Of The Most Vulnerable 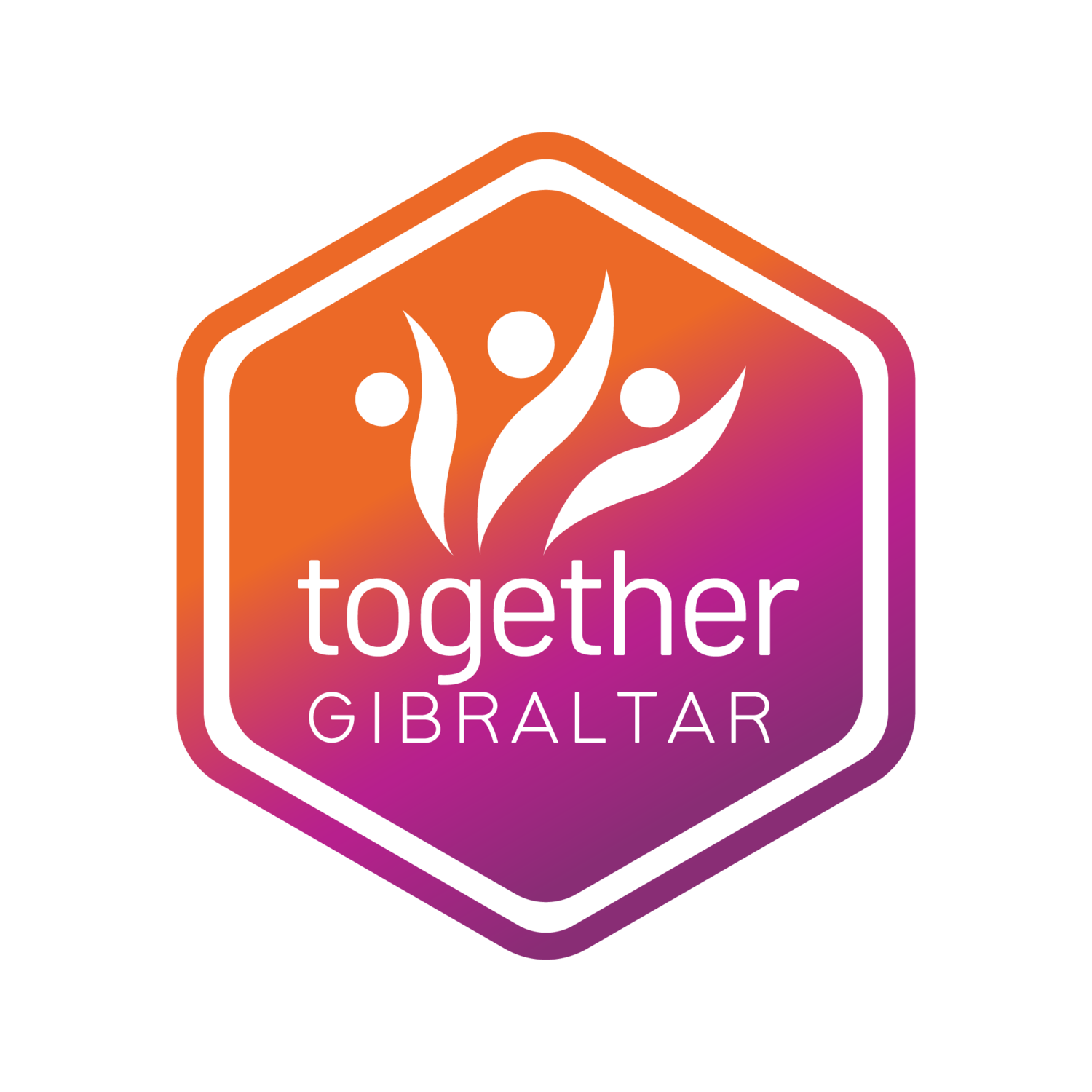 Together Gibraltar has hit back at the GSD’s criticism of its proposed drugs strategy. The party says that the GSD wishes to both “pander” to conservatives and avoid alienating victims of drug abuse.

A statement continued: “Earlier this week, the GSD issued a press release on the drugs debate saying it “wanted to approach quantities for personal use primarily with education, awareness and support and only when that fails, with criminal procedures.” It is incredible that a party with so many lawyers and QCs in it, does not understand that ‘not criminalising in the first instance’ is basically what decriminalising means. Decriminalisation is not about caring less; it is about adopting a less punitive and more therapeutic, sustainable and rehabilitative approach to drug addiction.

“But the more logical explanation is that the GSD, by feigning outrage, and imitating the GSLP’s buzz words such as ‘dangerous’, wants to pander to conservative sectors of society, while at the same time attempting to avoid alienating drug victims. This is the politics of cowardice. Zero conviction once again. Being all things to all men. Basically GSLP V2.0.

“On Friday, Isaac Massias, a former police Chief Inspector with 37 years in the force, 11 of them in the drug squad, came out on social media applauding Together Gibraltar’s brave, well researched, and forward-thinking policy. Stay Clean, a non-profit organisation which deals with drug addicts every day, also supports our move.

“Further, it is unbelievably condescending for the GSD to think that they have the right to shape Together Gibraltar’s policies as well as their own. Perhaps Mr Llamas should write to all the governments around the world who have decriminalised drugs with substantial and proven benefits to their respective societies, and ask them to change their policies too.

“Gibraltar deserves a real alternative and therefore the only home for people who understand that they are not being listened to is Together Gibraltar. Mr. Llamas has only offered a muddy alternative which doesn’t clarify whether the addict gets support and education when found with drugs, or criminalisation and punishment, so as not to upset anyone. As usual the GSD doesn’t have a vision or dare to show leadership by being clear and honest about anything they ever say.

“The GSD is only a cheap imitation of the GSLP and therefore not a real alternative for the future needs of this community. What this community needs is honesty, conviction and vision.”