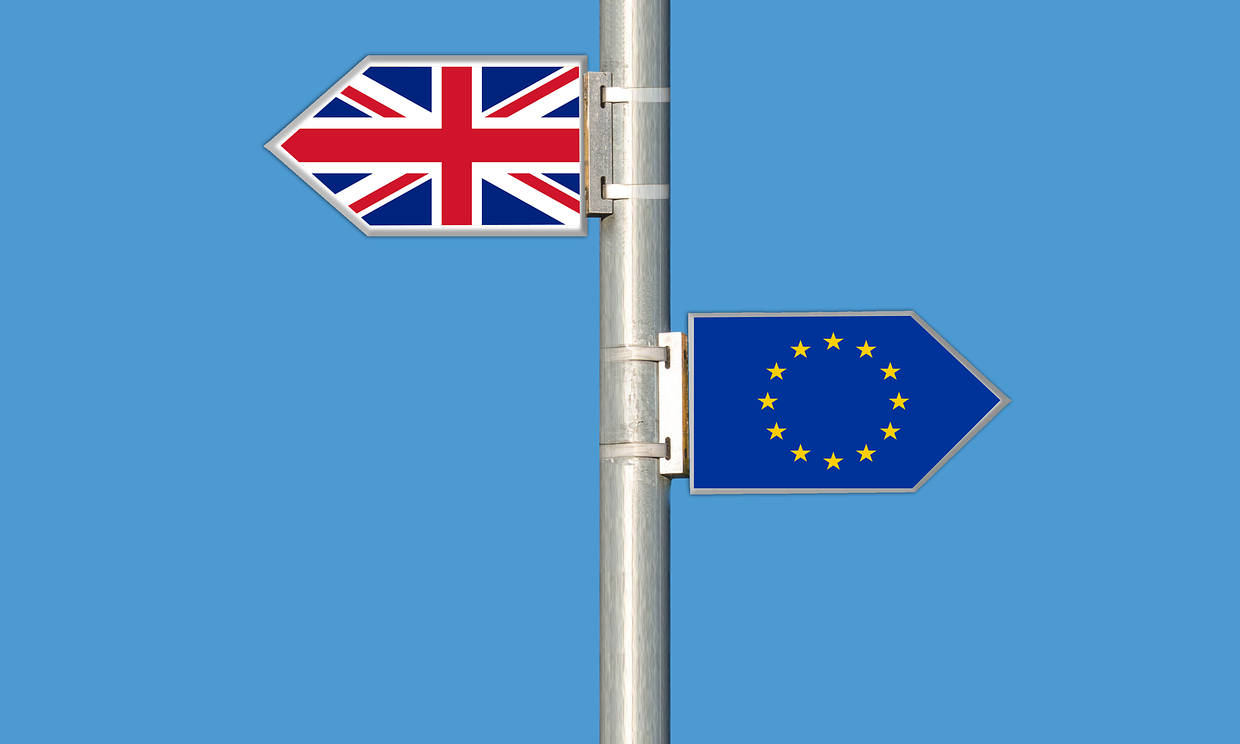 Government: Sunday Times Yellow Hammer Report Is “Out of Date And Wrong On Gibraltar”

The Government has said that reports in today's Sunday Times about references to Gibraltar in the UK "Yellow Hammer" briefings are “out of date” and were based on planning for worst case scenarios which the Government of Gibraltar has already dealt with.

A spokesperson said: “The Government of Gibraltar has been working closely with the UK on Yellow Hammer for many months.

“We have already commissioned all necessary works at the port in Gibraltar in order to have even further contingency capacity in maritime traffic. We do not anticipate this will be needed, but as a responsible government, we wanted to make sure it will be available. These works will be completed in time for the new potential "no deal" Brexit date.

“We have also already responsibly addressed matters relating to the flow of persons, vehicles and goods across the frontier - in particular foodstuffs, medicines and waste.

“Although Gibraltar rightly, sought not to incur unnecessary costs in the event that no-deal did not go ahead on the 29th of March, which is why the works had not been undertaken at the time of this iteration of Yellow Hammer reporting, we have incurred cost now in planning for a potential no- deal assumption for October 31st.”

The Chief Minister Fabian Picardo said: "We do not want a no-deal Brexit. We think it is bad for Gibraltar. We are, nonetheless, now ready for it. The matters raised in the outdated Yellow Hammer leak have already been responsibly addressed in detail. Those are assumptions based on 'worst case scenarios' which we have come up with ourselves. As a responsible Government, we plan for the worst case scenarios, even though we are confident they will not occur.

"We have dealt with all issues relating to the flow of goods, foodstuffs, waste, medicines and the flow of people and vehicles across the frontier.

"All necessary legislation has now been passed except for one law relating to International Agreements which we have agreed with the United Kingdom we should not pass yet, for logistical reasons.

"The Deputy Chief Minister, Hon Dr Joseph Garcia, has led various teams planning for no-deal eventualities and that work is now reaching its unfortunate finalization as we now assume that a no-deal exit is a more likely short term possibility. I have full confidence in the work done by those teams.

"This out of date reporting by the Sunday Times sets out what WE OURSELVES had identified as our main concerns and how we resolve matters.

"Those resolutions and mechanisms for future flows have all now been put in place.

"But I do want to be clear about one thing. Being out of the EU, especially falling out without a Withdrawal Agreement, is not a bed of roses and there will be some disruption. A no-deal Brexit is bad for Gibraltar and it is bad for the United Kingdom and the EU. I urge all parties to work to avoid such a scenario.

"But if a no-deal Brexit does happen, we are ready for it.

"Additionally, people need to understand that, in Gibraltar the fact that the Government has responsibly done everything possible does not mean that things will not be different. People will have to get used to life outside the EU, something which we think is not advantageous to us, especially if we crash out on the 31st October. That means changes even in the basic, underlying infrastructure of life, like the way in which we dispose of waste etc.