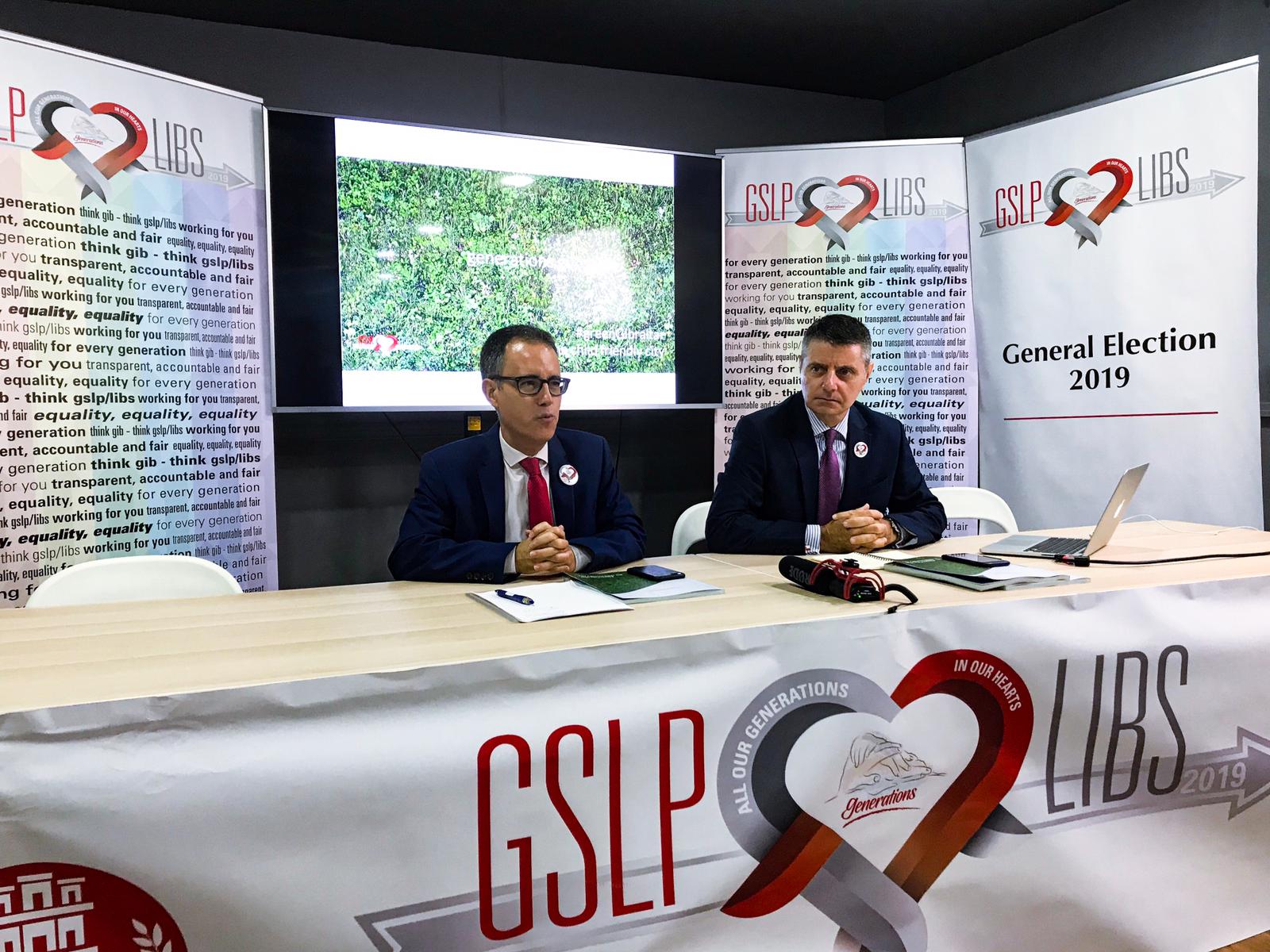 At a press conference today, Gilbert Licudi, accompanied by Joseph Garcia, talked about developments at the University of Gibraltar, the Port and the Gibraltar Fire and Rescue Service.

A statement continued: “The University has been developing steadily since it opened our years ago. It has attained international recognition through the publication of academic papers by research students and through collaborations agreed with other universities.

“This year, the University expects to double the number of students compared to last year. Also, it will be able to welcome a greater number of international students with the addition of the student accommodation which has 144 student rooms and is already being used.

“The Government has made available to the University the rest of the old St Christopher’s school. This allows the expansion of the University’s Europa Point campus. It also allows the University to accommodate the Gibraltar Maritime Academy which will, as from next year, offer maritime science degrees to those seeking careers at sea as deck or engineer officers. It will also provide professional development courses to those already working in a maritime environment.

“The Gibraltar Port Authority has moved to new, purpose built, offices with an excellent vantage point over the Bay, the Straits and the Eastside of the Rock. The offices have the latest equipment to allow the GPA through its VTS officers to monitor and manage vessels entering and exiting BGTW so as to ensure safety of navigation. If re-elected, the next term of office will see the addition of a new launch for the GPA as well as the reconditioning of the existing launch.

“The Gibraltar Fire and Rescue Service has already seen the renovation of its fleet of appliances. This will continue with the purchase of a turntable ladder which will allow the GFRS to tackle fires and rescues in higher buildings. This will further enhance the operational capabilities of the GFRS.

“Training is vital for all officers of our fire and rescue services. A GSLP Liberal Government will invest in a new fire training facility. This will be available for fire and heat training by the GFRS, the Airport Fire and Rescue Service and the Gibraltar Maritime Academy. This will be a modern, technologically advanced facility and will have environmental protection features with emission expected to be close to zero.

“Regrettably, we have not been able to deliver on our commitment for a new fire station. This has been delayed as a result of continued discussions with the proposed developer of the Rooke site where the new station will be sited. We remain committed to a new fire station. If re-elected into Government, this will be built at the Rooke site during the next term of office.”