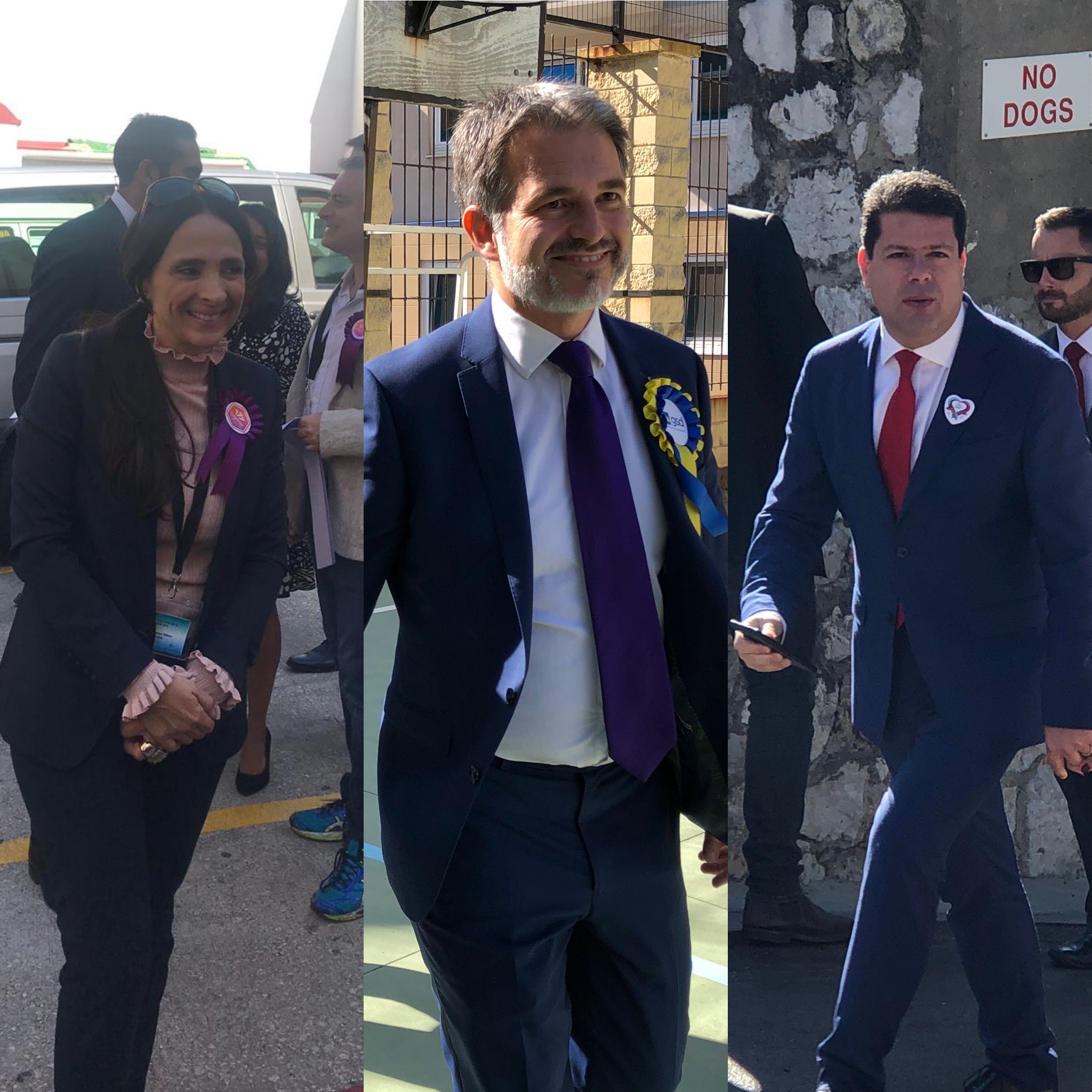 By 2pm this afternoon 6,418 people (or 26.5% of the electorate) had voted in the General Election. Percentage-wise, this is almost exactly the same as the statistics for the 2015 election but it is down on the 2011 vote. Total numbers are up on 2015, however, as the electorate is larger.

All three leaders of the parties contesting this election have already cast their votes.

First to do so was Fabian Picardo, the leader of the GSLP Liberals, who voted at Central Hall at 11am.

“We’ve fought for every single vote in this general election campaign. We wanted to show our respect for the electorate by demonstrating that we took absolutely nothing for granted. We had to explain our policies and we had to tell people why we think they should vote for us. We now await the judgement of the ballot box.”

Keith Azopardi, the leader of the GSD, voted an hour later at the Dolphins Youth Club.

Mr Azopardi said: “The die is cast. All things have been said and I think now it’s very important for everyone to come out and vote and exercise their democratic choice. This is not a day for campaigning so I’m not going to say what the important issues of this election would be, because the people have heard everything that they’ve got to hear.”

Marlene Hassan Nahon, the leader of Together Gibraltar, voted at 1pm at the Senior Citizens’ Club in Town Range.

Ms Hassan Nahon said: “It’s been great; it’s been a really positive campaign. I’m really proud to be here today. I’m proud that we live in a free democracy where we can all vote and exercise our democratic right. Today is actually one year to the day when our movement voted to transition into a party. Something I only realised this morning.”