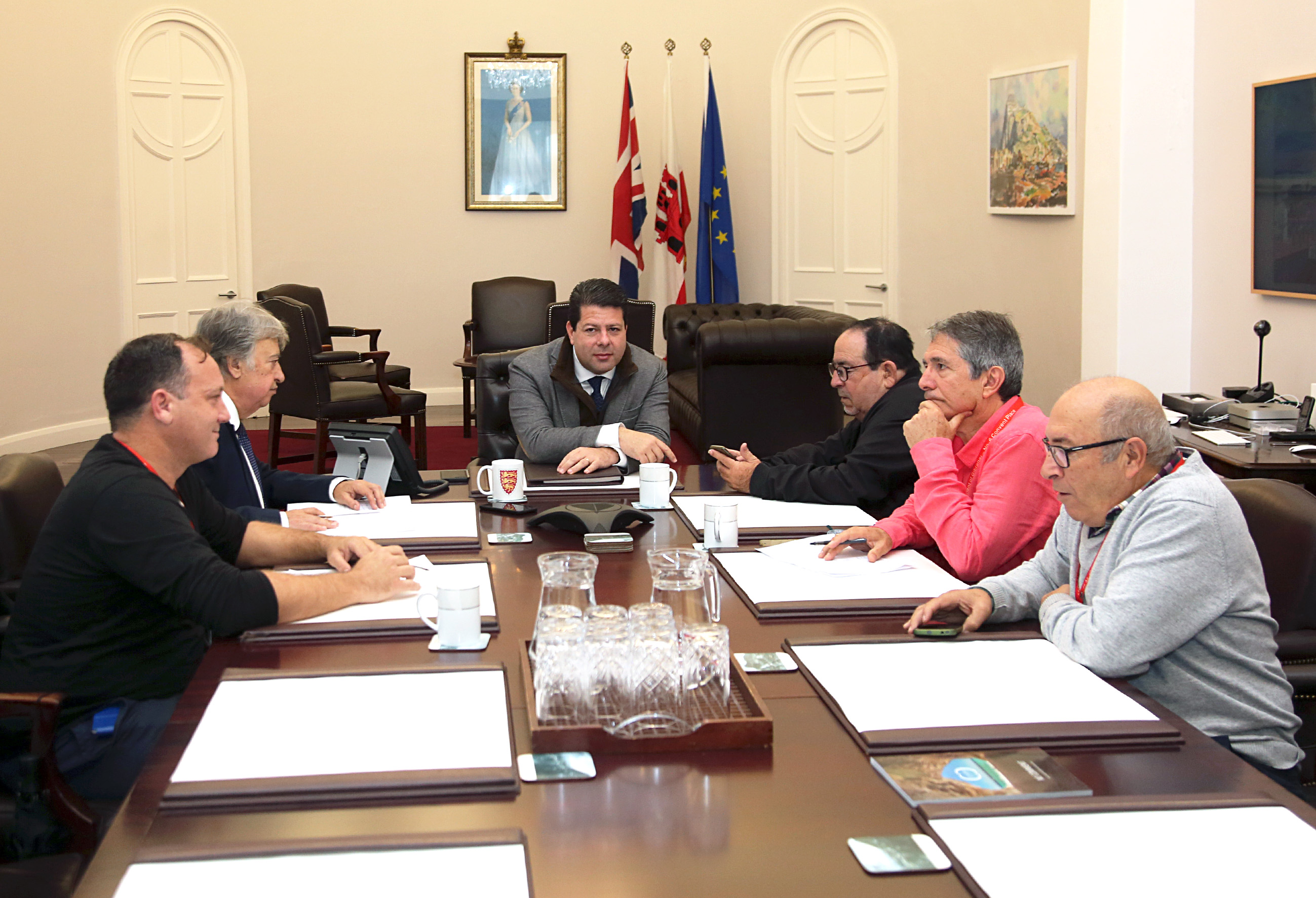 The Chief Minister promised to look at individual cases and assured the group that Gibraltar would act with good will and not take any measures that would have a negative impact on cross-frontier workers during the Brexit process.

Mr Uceda also said that he was against a special fast track “workers’ channel” at the frontier saying that frontier fluidity should benefit everyone.

He was also critical of the far right party Vox.