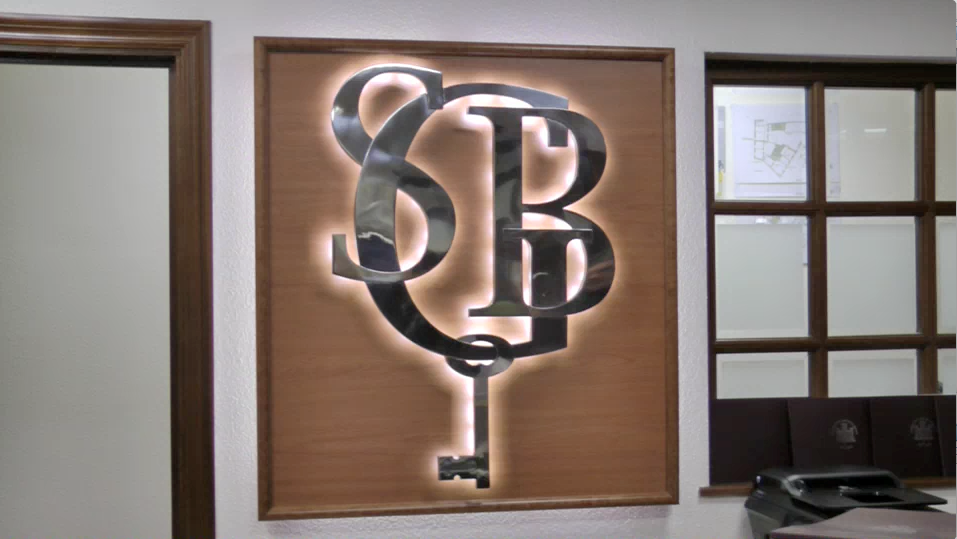 The GSD yesterday claimed that regarding the issue of Government Debentures and Public Finance. The Party claims that the Government has yet again sought to ‘play the man rather than the ball’.

The comment that the Leader of the Opposition does not understand public finance without dealing with any of the issues raised in our communiqué last week, which are genuinely of concern to Government debenture holders, is simply symptomatic of the way the Government habitually conduct politics.  They seem determined not to focus on the issues and properly explain their policy.

The GSD insists that there are three ‘simple truths’ about Debentures and Gibraltar’s Public Finance, these include;

The party notes that it does not question the financial soundness of the Gibraltar Savings Bank nor the integrity or professionalism of the Accountant General. They also claim that in the Government’s haste to reduce the reported gross public debt levels by 31 March 2013, they have manner pressurised pensioners holding  Government issued debentures to switch to the Savings Bank. The GSD states that the Government should exercise more care and attention and it should not leave it to the Opposition to seek explanations on behalf of a vulnerable sector of our community.