Jun 18 Gibraltar in Treaty of Utrecht Exhibition at European Parliament 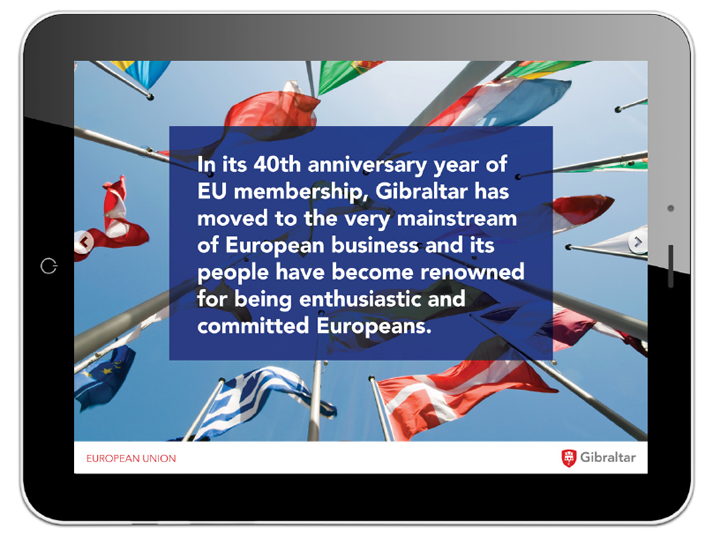 This week, HM Government of Gibraltar is marking the 300th anniversary of the signing of the Treaty of Utrecht with an exhibition stand at the European Parliament in Brussels. The Deputy Chief Minister Dr Joseph Garcia will visit the stand later on this week when he goes to Brussels in order to meet EU officials and MEPs.

The Treaty, which was a general peace settlement that followed theWar of the Spanish Succession, was signed in 1713. Article X of the Treaty is the one that refers to Gibraltar. It says, among other things, that the Kingdom of Spain ceded Gibraltar to the Crown of Great Britain “to be held and enjoyed absolutely with all manner of right for ever, without any exception or impediment whatsoever.”

The large ‘S–shaped’ exhibition stand is laid out in four ‘zones’ which focus on Gibraltar’s History, its People, its Commerce and its relationship with Europe. Each zone will incorporate two iPads carrying more detailed information and this information will also be carried in small booklets which will be available for visitors to take away from the stand.

The venue for the exhibition will be the first floor balcony area of the main European Parliament building, an area well-used by many of the 754 MEPs representing the 27 Member States of the European Union.

This year also marks the 40th anniversary of Gibraltar’s entry into the European Economic Community (as it was then), on 1 January 1973, under what was then Article 227(4) of the Treaty of Rome. Gibraltar joined as a European Territory for whose external affairs a Member State was responsible. This is why there is a specific EU dimension to the Treaty of Utrecht exhibition as well.

The Exhibition will commence on Monday 17th June and will continue until Friday 21st June. 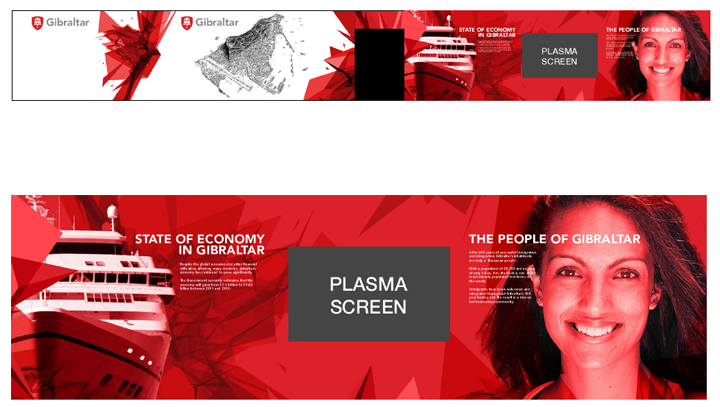 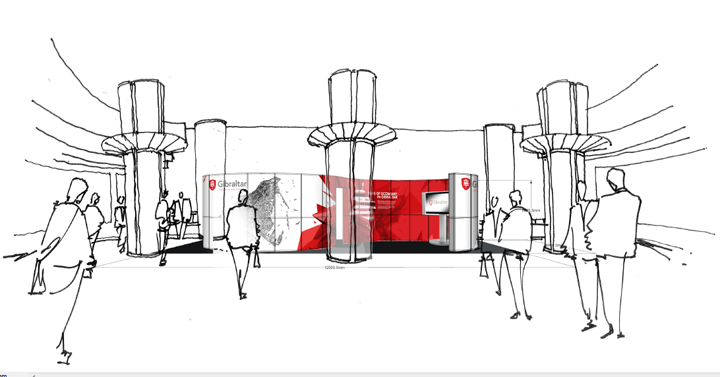 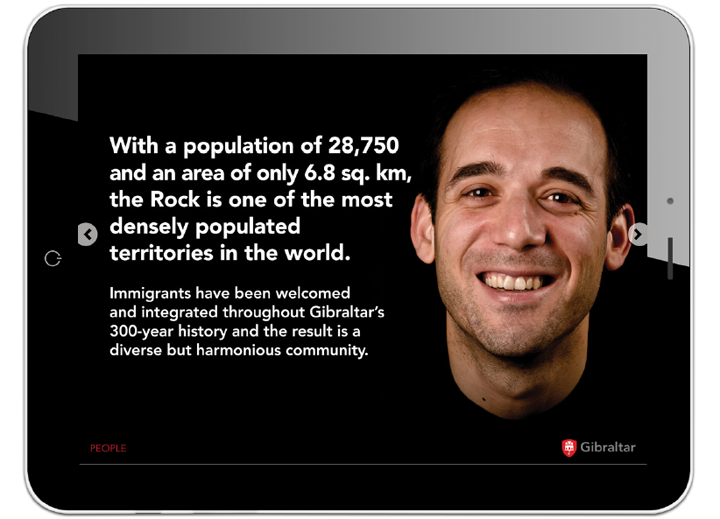