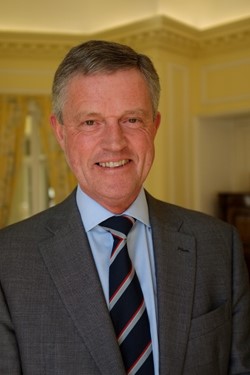 Commenting on yesterday’s incident in bay that saw Guardia Civil vessels attempting to interfere with works being carried out by a tug to create an artificial reef in the area of British Gibraltar Territorial Waters, just off the runway, His Excellency the Governor insisted that the operation was completely within the ‘constitutional responsibility and competence of the Government of Gibraltar.’

He added, ‘any issues arising out of this should be handled through the normal diplomatic channels.  It is completely unacceptable to pursue the matter in any other way either on the waters or elsewhere.  The Convent is ensuring that Her Majesty’s Government is kept fully advised on developments.’