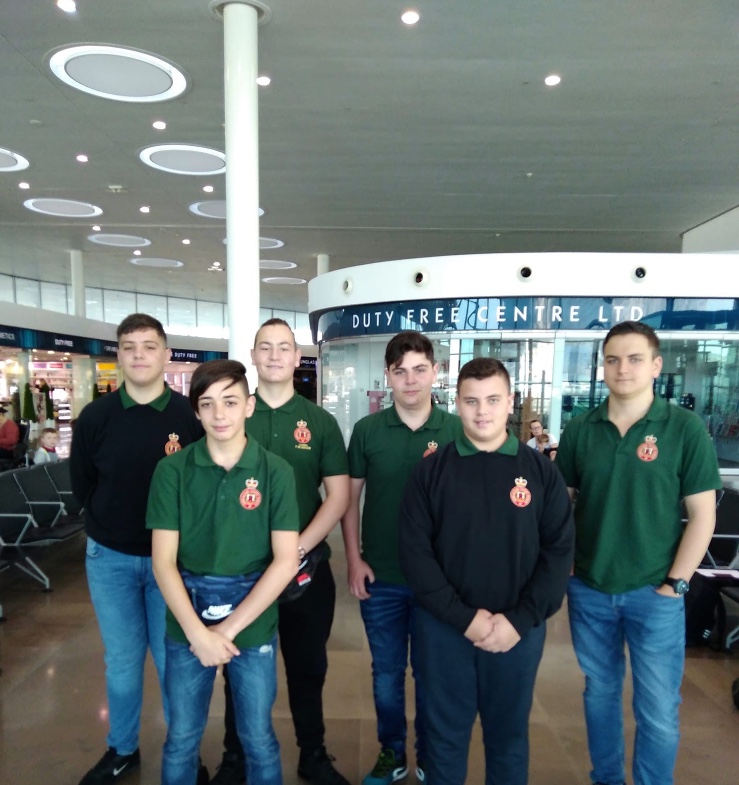 Over the Easter break, a group of six Cadets from the Gibraltar Cadet Force attended the Band Concentration run by Cadet Force Bands at Wathgill Camp in North Yorkshire.

A spokesperson said: "Cadet Force Bands organise two of these camps each year, one at Easter and one in the autumn mid- term school holidays. This was their first camp at Wathgill as they had outgrown their previous venue at Altcar camp, as they now host over 300 cadets and over 100 adult volunteer instructors. Also present were instructors from the Army School of Ceremonial Drill, based at Catterick.

"Cadet Force Bands extended an invitation to the Gibraltar Cadet Force following their successful summer camp in Gibraltar last July. At that time, several of our cadets were introduced to the musical side of cadet life.

"At Easter, six Gibraltar cadets participated in the ‘Beginner Corp of Drums’ cadre along with another 120 cadets. During the week-long course, the cadets learned the basic rudiments of their instruments and as part of the syllabus, they were required to learn to play two tunes by the end of course, as well as to understand the music theory and to be able to march and play as a uniformed body.

"In total, there were eight different programmes running simultaneously at the camp, from Basic to Advanced Corp of Drums and the same for bands, including one for adult volunteers wishing to learn to play a musical instrument. 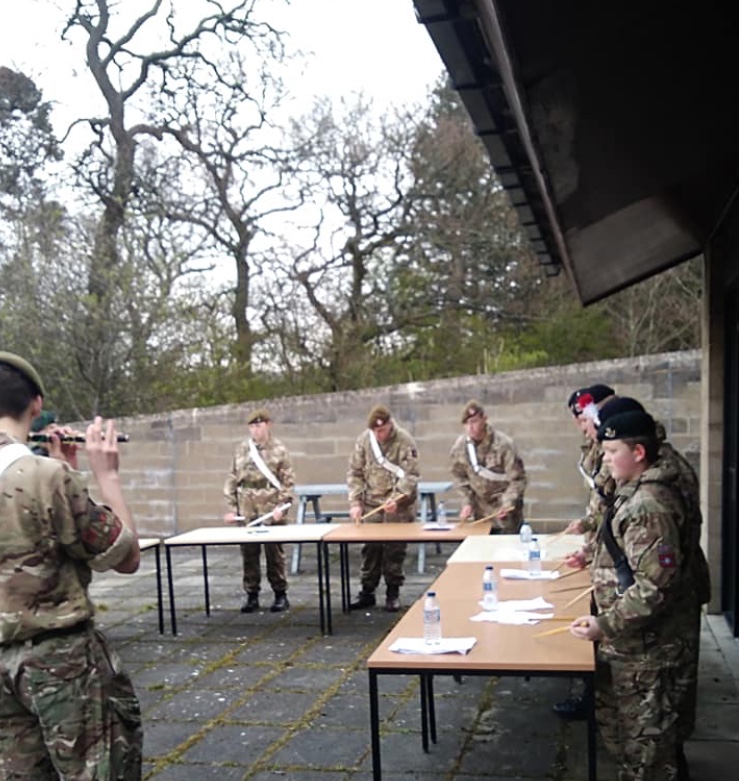 "All the various cadres came together on the last day of camp for the passing out parade where they performed for Lord Lingfield who was the Inspecting Officer.

"During their evenings, the cadets were able to relax in the NAAFI where they were able to make new friends and to catch up with old acquaintances. They were also entertained by the adult instructors’ Corp of Drums, culminating in the ‘Tex Factor’, a take on the TV programme, the X Factor, in which cadets were invited to audition during the week. The final was held on the last night of camp followed by music provided by the adult instructors’ German Oompah Band. 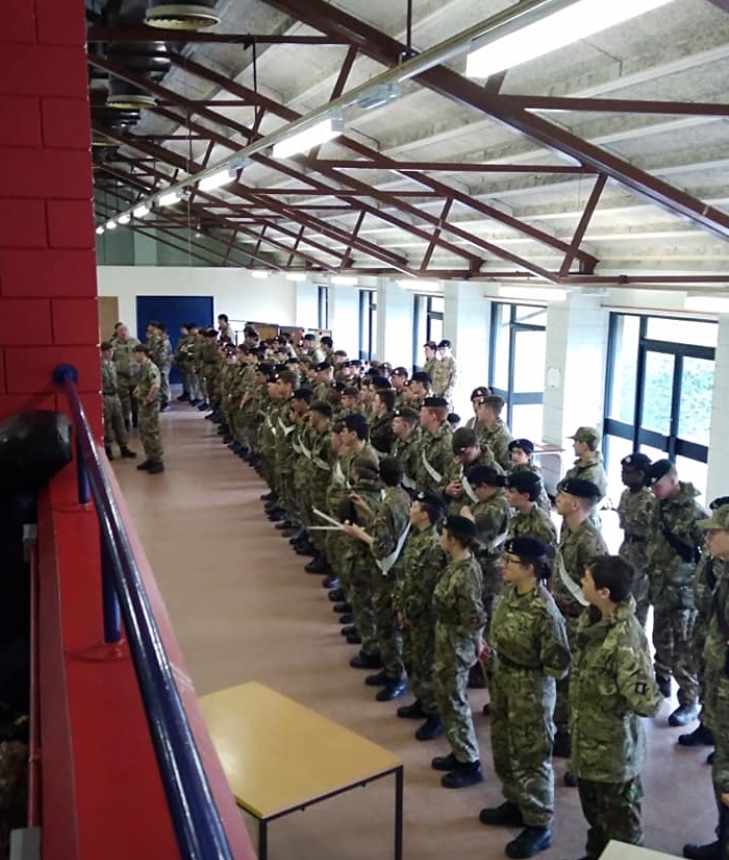 "As part of the end of camp awards, Cadet Ian Balloqui was awarded best improved flute player for the basic cadre and all our six cadets achieved their NVQ, BTEC Level 1 award in Teamwork and Personal Skills for Uniformed Youth Organisations.

"Their training will now continue locally, thanks to the assistance of the RG Band and Corps of Drums with the aim of attending the Mid Term Camp to be held in Longmoor Camp at the end of October. Hopefully, this will encourage other cadets to take up the challenge and learn to play a musical instrument." 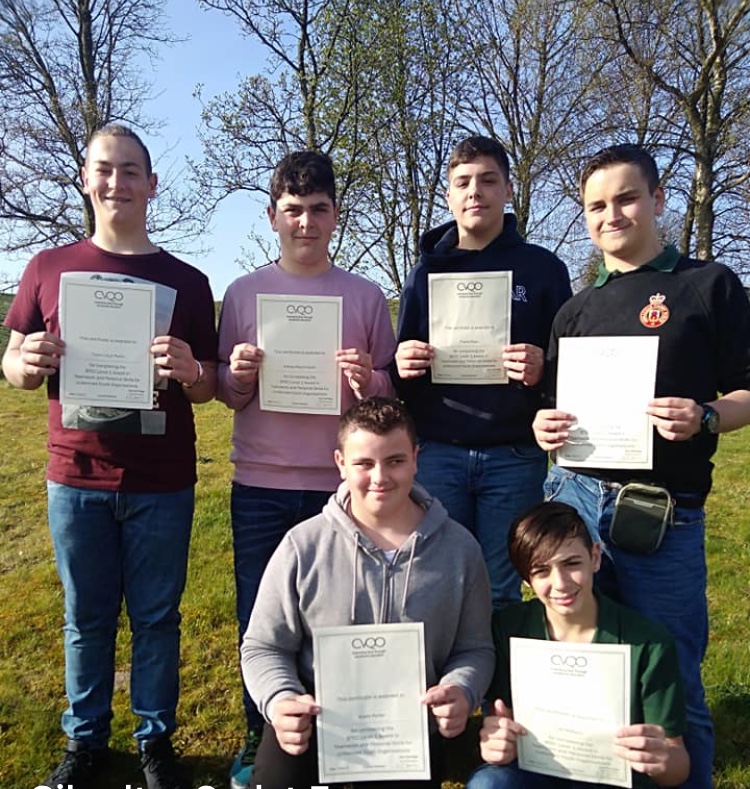