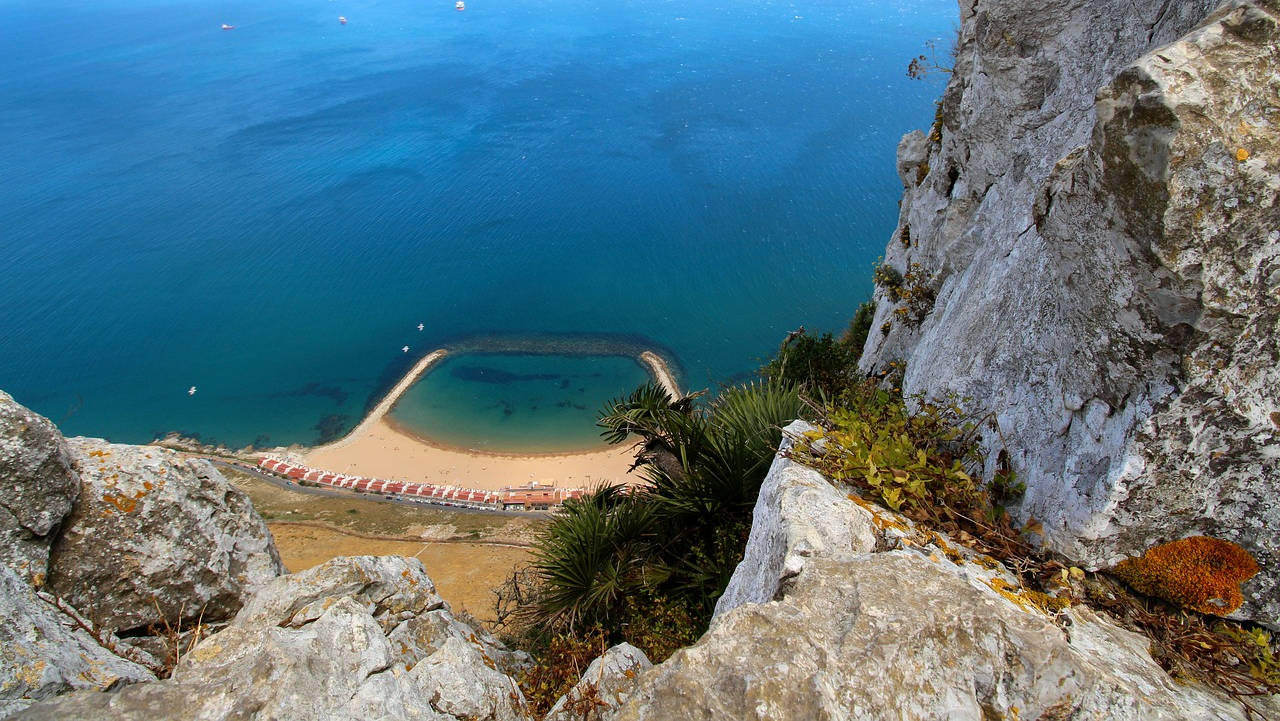 AquaGib Ltd says that an independent analysis has established that the potable water supplied throughout Gibraltar is “free of microplastics.”

A statement from the company continued: “Over the last several years there has been a growing concern about the plastics found in the ocean, with many organisations such as WWF and other ocean conservation charities bringing to our attention the large quantities of plastics that are ending up in our oceans, and eventually into the many animals that inhabit it. Many of these organisations have used alarming photos of whales, dolphins, turtles and other marine life, with either plastics wrapped around their bodies or in their stomachs. These plastics are visible to the naked eye, however, there is a type of plastic that are not visible and that brings up more concern as they can end up being consumed by humans; these are known as microplastics.

“Microplastics are very small pieces of plastic, usually considered to be less that 5mm in length. They are the result of the breakdown of plastic material such as fragments from plastic litter, fibres from clothing and cigarette filters, foam from packaging, film from plastic bags, and production pellets such as those found in shampoos. With around 8 million tonnes of plastics entering the oceans every year, the quantity of microplastics is ever increasing. A recent investigation by Orb Media tested tap water samples worldwide, and it was found that 83% of samples were contaminated with plastic fibres. Further in-depth analysis is necessary, but there is no doubt that microplastic contamination is causing worldwide concern as to the effects this will have on public health.

“At AquaGib a desalination process called Reverse Osmosis is used, that removes almost all of the particles found in sea water, specifically everything larger than 0.0000001 mm (one million times smaller than a human hair). This system easily captures microplastics which have been measured down to a size of 0.001 mm. However, even though there is no doubt that microplastics are captured in the desalination process, AquaGib takes very seriously the quality of the potable water it supplies and therefore took the decision to have it independently analysed for any evidence of microplastics.

“A selection of samples, taken from different points around Gibraltar, was sent to an independent laboratory (ALS Scandinavia AB) in Sweden where they were analysed for a range of typical plastics, especially those found in the water industry. After a filtering process and the use of a scanning electron microscope, all samples were determined to contain no visible microplastics. This independent analysis not only provides assurance to AquaGib but also to its customers that they can continue drinking our tap water knowing that it is being produced and supplied with no evidence of microplastic contamination.”

Minister for the Environment John Cortes, who is Chair of AquaGib, commented, “I was very keen that AquaGib should carry out these tests so that we could be sure that our tap water was not affected by the worldwide scourge of micro-plastics. I am very pleased with the result and with the reassurance this gives us”.