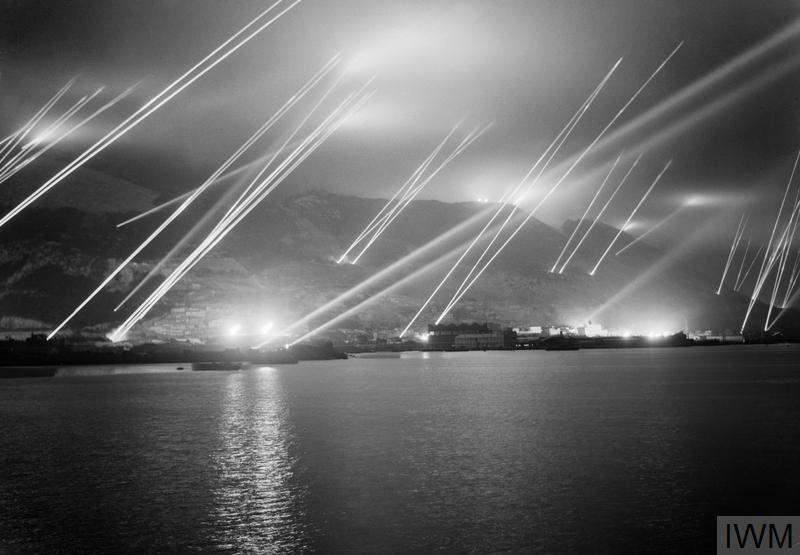 Gibraltar To Lay Wreath At Cenotaph For First Time

Gibraltar’s wreath, to be laid by Dominique Searle MBE, Gibraltar’s Representative to the United Kingdom, will recognise the many lives lost by Gibraltarians in the service of the Crown, particularly in the two World Wars.

A statement continued: “In both wars, Gibraltar was of supreme importance due to its strategic location at the entrance to the Mediterranean. Gibraltar harbour was a vital base for both the Royal Navy and that of the United States and was a forming-up point for convoys of merchant ships which made their hazardous way across the Atlantic carrying food, ammunition, and military hardware. As well as its strategic location, Gibraltar provided a strongly defended harbour from which naval ships could operate in both the Atlantic and the Mediterranean.

“During World War 2, preparations were made to defend the territory against a possible Axis attack. Inside the Rock itself, miles of tunnels were excavated. Masses of rock were blasted out to build an "underground city". In man-made caverns, barracks, offices, and a fully equipped hospital were constructed, complete with an operating theatre and X-ray equipment. The excavated rock was then used to build a new runway from which RAF aircraft could operate. Meanwhile, most of Gibraltar’s women and children were compulsorily evacuated to UK, Morocco, or Jamaica.

“Operation Torch, the Allied invasion of French North Africa in November 1942, was coordinated from the "Rock". In command was General Dwight D. Eisenhower, who established his headquarters in Gibraltar during the planning phases of the operation. Following the successful completion of the North African campaign and the surrender of Italy in 1943, Gibraltar's role shifted from a forward operating base to a rear-area supply position. The harbour continued to operate dry docks and supply depots for the convoy routes through the Mediterranean until V-E Day in 1945.

“In total, several hundred Gibraltarians lost their lives during the two World Wars, along with many hundreds more Allied soldiers, sailors and airmen who were based in Gibraltar or who died at sea or in the skies above the Rock. It is these lives that will be remembered on Sunday and again at the eleventh minute of the eleventh hour on the eleventh day on November.”