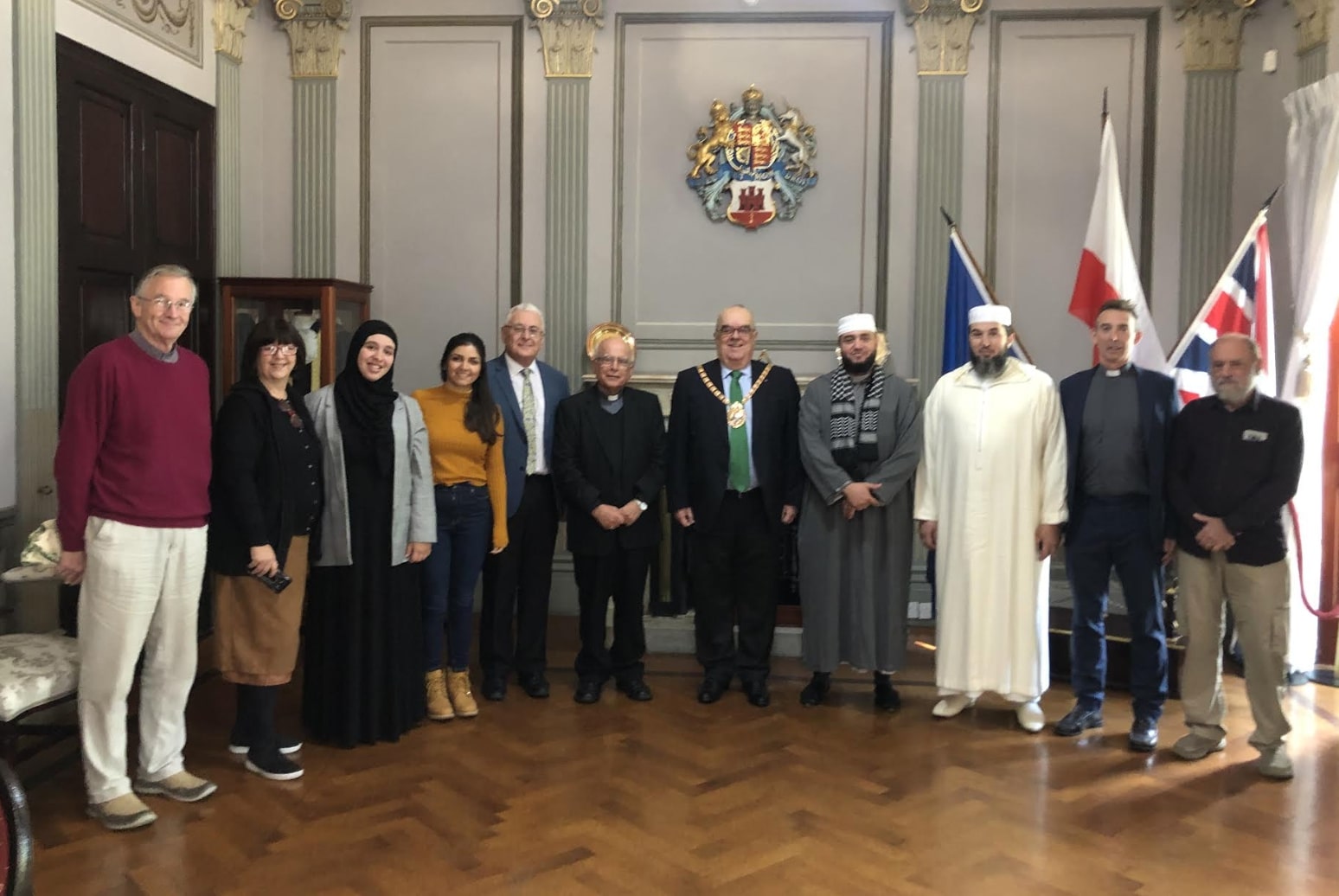 The Mayor celebrated Interfaith Week by inviting members of the different religious denominations in Gibraltar to attend a meeting held at the Mayor’s Parlour.

During the meeting, a number of issues were discussed. His Worship would like to see this continue throughout the year. It was agreed by all denominations involved that in Gibraltar we all have respect for one another and our religions, and this should continue. It was also agreed that we should ensure the younger generations also learn to respect one another.

Any religious denominations who were unable to attend this year’s meeting and would like to be included for next year should contact the Office of the Mayor for further information.