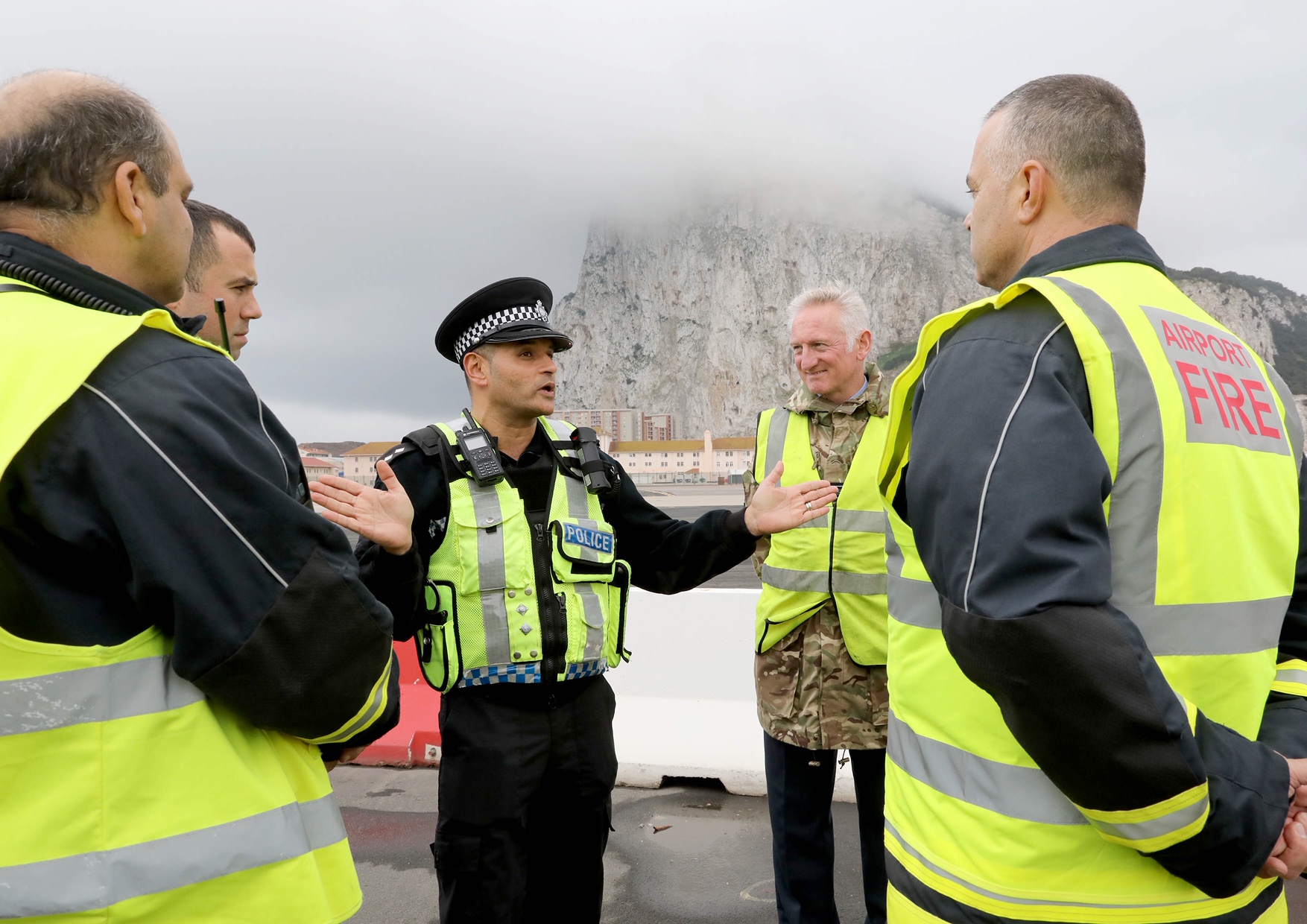 British Forces Gibraltar participated in the annual Gibraltar Exercise (GIBEX) between 25th and 28th November at the airport, across the military estate and in British Gibraltar Territorial Waters (BGTW).

The exercise is usually coincident with, and in support of, HMGoG’s LIVEX, the yearly civil contingency practice, but this has been postponed until early in the New Year owing to other competing commitments. The aim of the exercise was to demonstrate that Headquarters British Forces is ready and capable to react effectively to possible events in Gibraltar today.

GIBEX 19 was conducted in 2 phases.  Phase One (25 – 26 November 2019) consisted of individual unit training for the Royal Gibraltar Regiment (RG), the Royal Navy Gibraltar Squadron (RNGS), the Gibraltar Defence Police (GDP), Royal Air Force Gibraltar and other elements, with the commanding officers setting their own training objectives and tasks.

Phase 2 (27 – 28 November 2019) was a challenging scenario designed to simulate incidents and stimulate responses from a wide variety of military and civilian responders. At the eastern end of the runway, the focus of the exercise centred on a vehicle colliding with a parked aircraft, resulting in a fire and injured personnel.  Simultaneously, in the waters to the western side of the airfield, Royal Navy divers, supported by RNGS and GDP maritime units, were trained in the recovery of people from a submerged car.

GIBEX 19 was a highly successful exercise, during which standard tactics and procedures were practised and some important lessons were learnt or reinforced. The exercise also clearly demonstrated the high levels of co-operation and inter-operability between British Forces Gibraltar and the civil emergency responders. 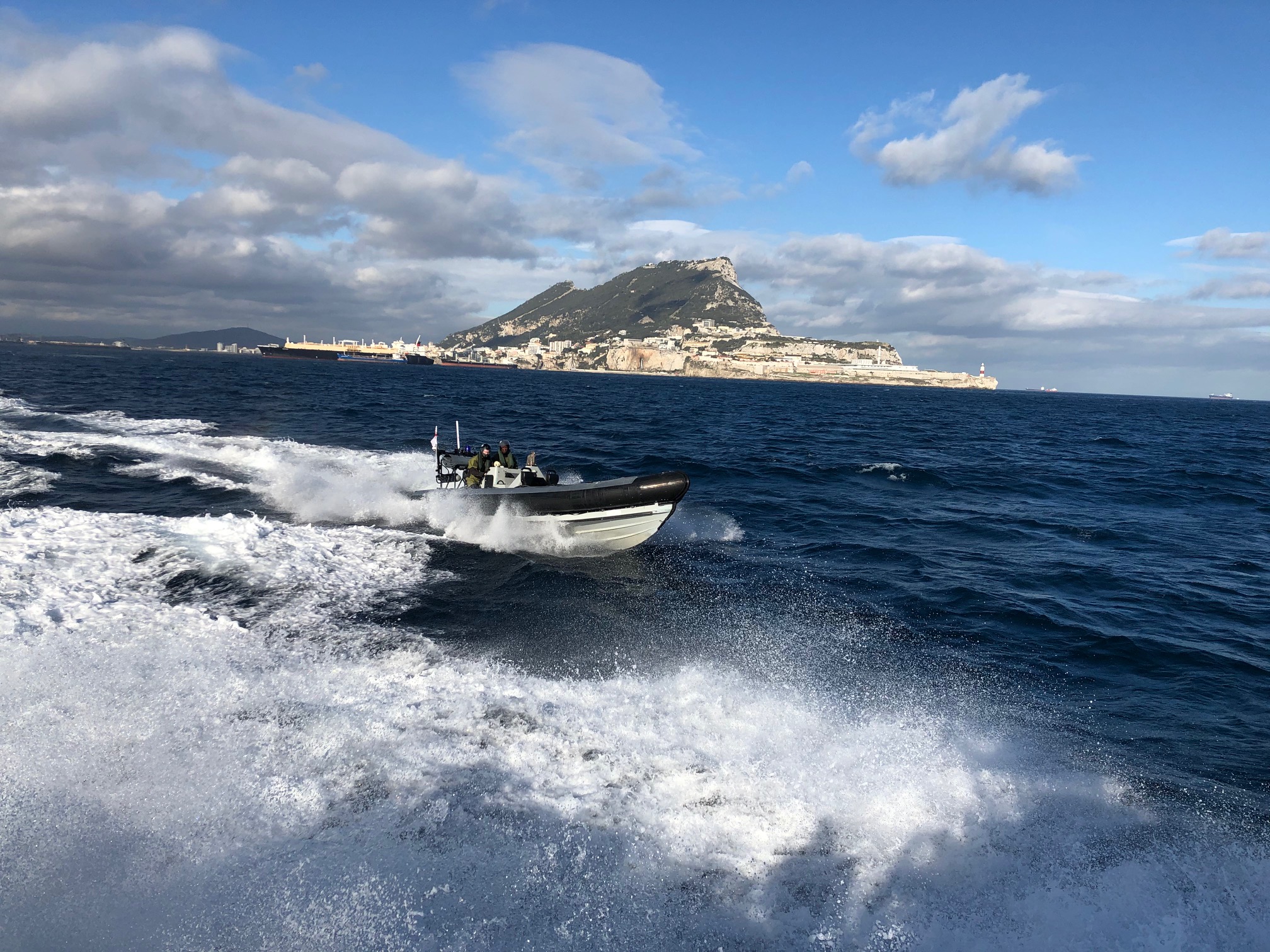