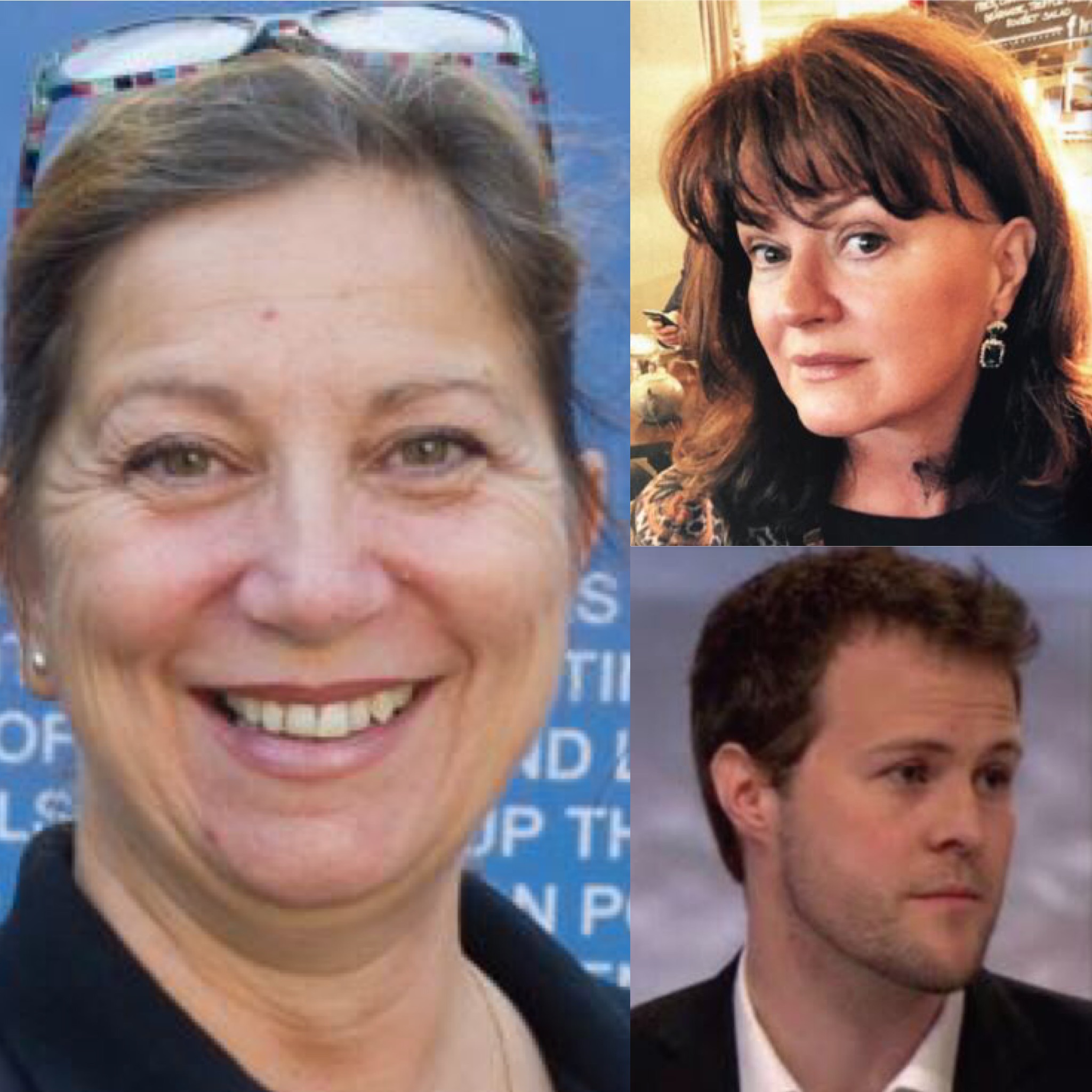 The Gibraltar Pro-Life Movement (GPLM) have announced three more speakers for their inaugural conference next week.

Professor Geraldine Finlayson is a Director at the Gibraltar Museum, Research Fellow at the University of Gibraltar and Visiting Professor at Liverpool John Moores University. Geraldine is also Secretary of ‘HOPE: Support after Miscarriage and Stillbirth’ a local charity which provides a one-to-one support service for parents who are dealing with their loss.

Caroline Simons BCL LLM MA is a solicitor. She has been an advocate for the pro-life cause in the media and before national and international bodies since 1992. She is a legal advisor to the Pro Life Campaign in Ireland and has published on the question of foetal anomalies and abortion. She is also a Governor of the National Maternity Hospital in Ireland.

Dr Calum Miller BA Hons (Oxon), MA, BMBCh (Oxon) graduated from the University of Oxford Medical School, and works as a medical doctor in the UK. He is currently a Research Associate at the University of Oxford, where his research focuses on abortion ethics and policy. He teaches undergraduates in Philosophy and Ethics as part of this role. Dr Miller has given over 40 academic presentations internationally, and taken part in debates against senior academics and the CEO of the UK’s largest private abortion provider, BPAS. He has 12 publications in top academic venues, and is a peer reviewer for 3 top academic journals in Philosophy and Bioethics. He has received prizes from the University of Oxford and the Royal College of Psychiatrists for his work on Bioethics. He has extensive public experience, having spoken on the BBC and multiple other TV and radio stations. He has also spoken at the White House and the US Department of State on bioethics.

The conference’s theme is 'Creating a Village - Supporting mother and baby'.

The event will take place on Tuesday, 21st January at Grand Battery House.  The event will commence at 4.30pm (doors open at 4pm)

Refreshments will be served and all are welcome, however pre-registration is essential.  Anyone wishing to attend can register here: https://chooselife.gi/creating-a-village/