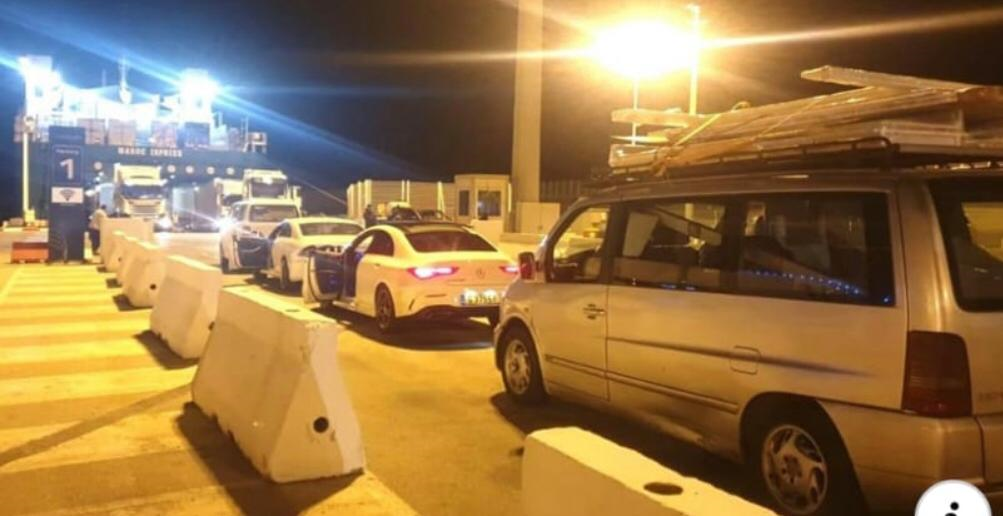 In the early hours of this morning, an FRS Ferry berthed in Gibraltar after bringing 57 Gibraltar residents (and 11 cars) and 25 UK nationals, across the Strait, following an operation in which these people had been collected from seven different cities around Morocco.

All those being repatriated had been stranded in Morocco for the past two months. There are now just six Gibraltarians in Morocco awaiting repatriation, several of whom wish to stay longer for welfare reasons.

The UK nationals will fly out to London over the next few days. All were tested on arrival and they will remain in quarantine until they leave the Rock.

The operation, which involved the British Embassy Rabat, the Convent and the Moroccan Community Association, was led by the Government’s Civil Contingencies team.

FRS Ferries, Berthing and Unberthing and the Gibraltar Pilots all waived their fees in order to assist with the repatriation. 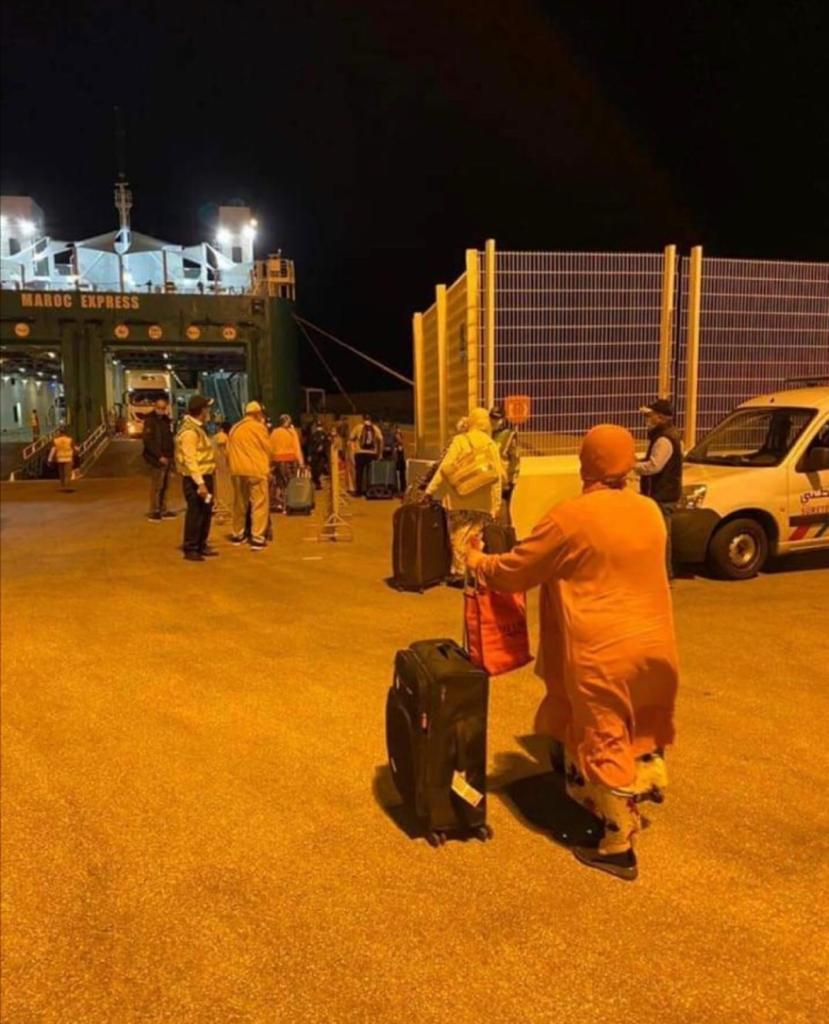