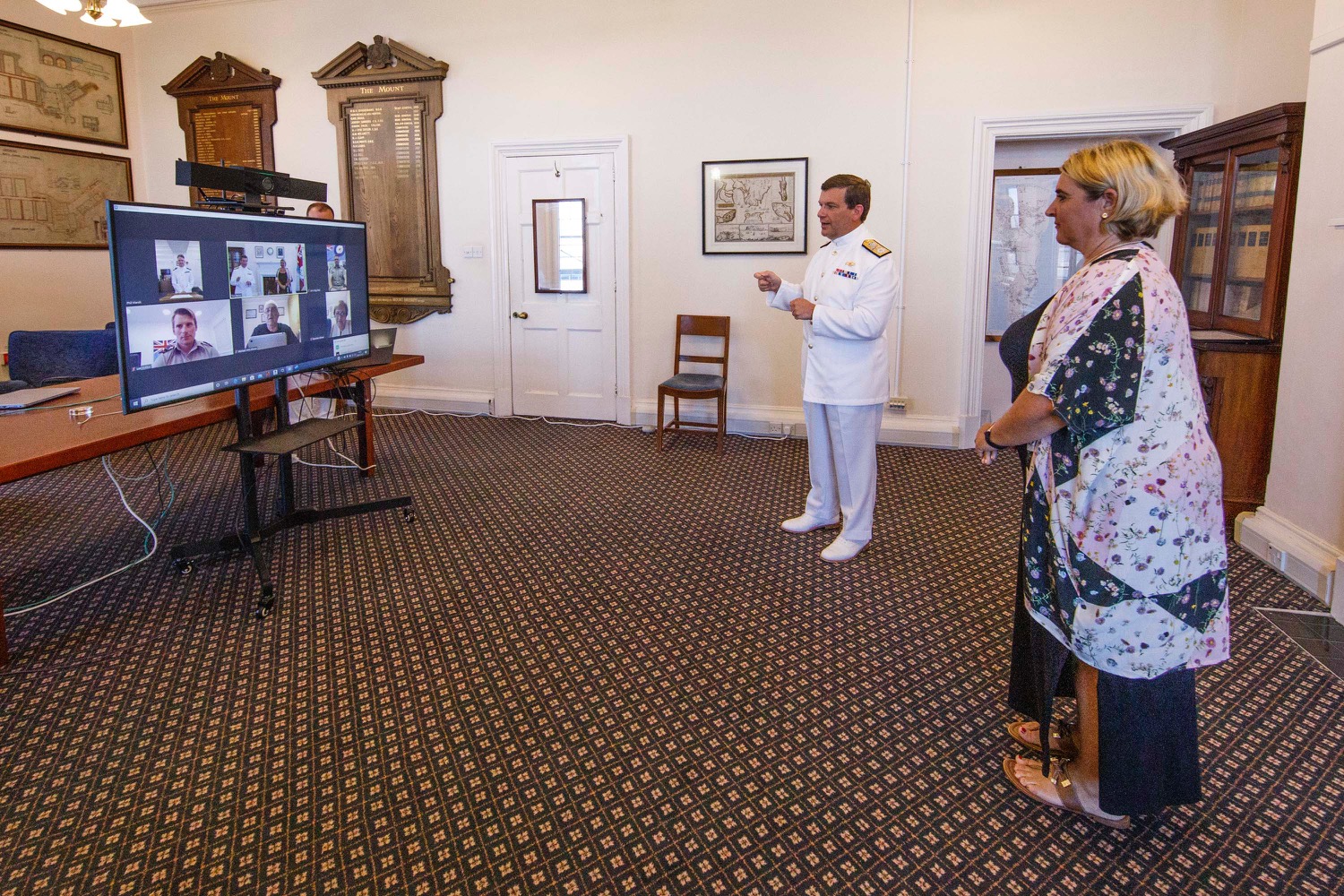 Mrs Heidi Jefferies started her career within MOD Gibraltar back in Apr 1993, where she was initially employed as a typist within the Command Property Management Office in the Tower. In Dec 1996, Heidi moved across into the Policing sphere as a typist within the Gibraltar Defence Police. Clearly seeing her skills and ability to adapt, she was “poached” by the Joint Police and Security Unit in Aug 1997 where she remains, providing Administrative support to the numerous JPSU outputs including assisting the preparation of Interview transcripts and investigation archiving.

Flight Sergeant Jim Harries, Heidi’s Line Manager said: “Mrs Jeffries is someone who repeatedly displays unwavering commitment, conspicuously strong leadership and outstanding initiative to bring great benefit and improvements to the MOD organisation and to people’s lives, whether it’s excelling at her day job or working hard for local charities.”

He added: “Her dedication and resilience within the JPSU have made a positive difference, where she has provided administrative assistance to time critical Service Police Investigations, improved internal logistic/accountability equipment processes and most importantly for being the Unit’s “Resident Mum”; providing unconditional welfare support to all ranks. Her outstanding contribution to HQBF Gibraltar and to the wider community merits this special recognition.”

Friends and family were able to witness the ceremony via Zoom.