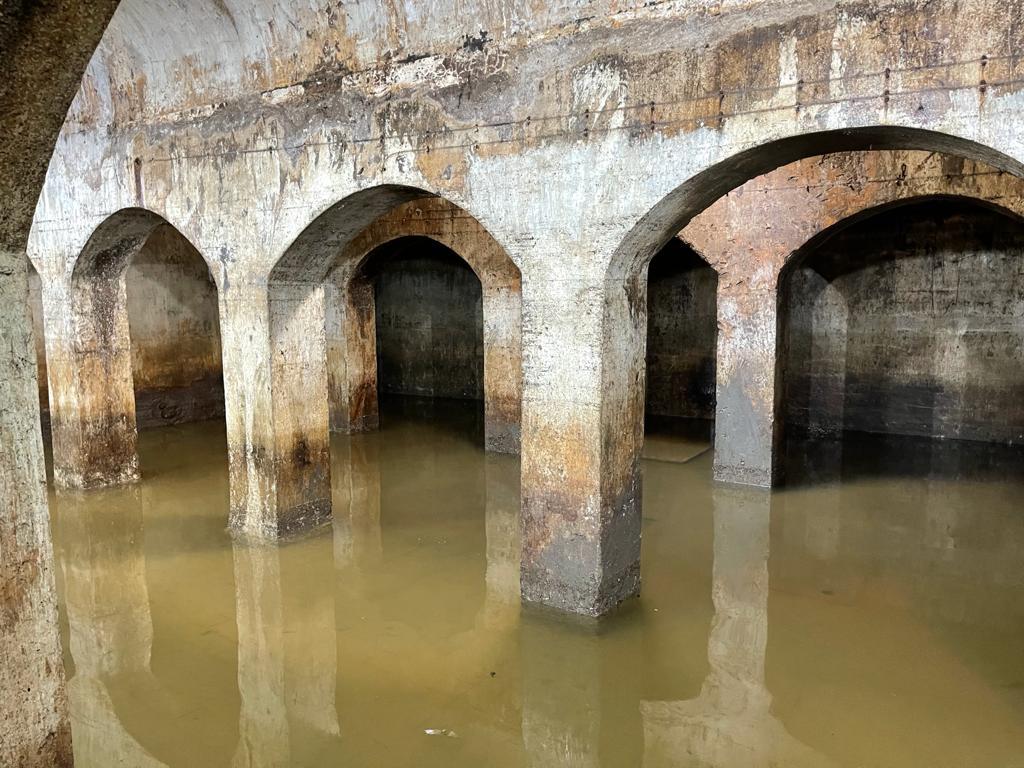 After a series of innovative works to allow access to the site, the Minister for Heritage, Professor John Cortes has officially re-opened the water cistern at Nuns’ Well. This is the last phase in the beautification and development of the site that for many years was an abandoned waste-ground.

The first phase was the demolition of the old crenelated false structure that had been built in the late 1980s. This was followed by the beautification of the external area with the addition of benches, interpretation and landscaping.

Now, after extensive works inside the cistern, it is also accessible and one cannot help but be impressed by what there was underground and unseen for decades.

Being a well, the whole complex was filled with water, mud, and detritus that had built up over many years. This had to be pumped out, together with the accumulated sludge that had to be treated and disposed of safely.

The biggest problem that was faced was how to allow access when it was clear that there would be rising water levels, for the complex would fill with water again.

It was decided to erect a pontoon, similar to those used at marinas to deal with the rising tide.

As a listed heritage asset, the structure also needed to be protected, so a stainless steel frame was constructed and its weight would anchor it to the ground. A modular floating pontoon was then installed.

This will allow for visitors to enter without getting wet and experience one of the oldest structures in Gibraltar.

The cistern consists of a series of four barrel vaulted chambers supported by 12 pillars, all interconnected by brick arches. The structure has undergone some changes over the centuries with earlier accounts stating that there were 20 or 22 pillars and chronicler Alonso Hernandez de Portillo, who visited Gibraltar in 1610, describes the cistern taking the shape of a parallelogram, which is different to the rectangular shape we have today. It is thought that it could have originally been built around 1159 as a similar cistern exists below the Castle of Jimena de la Frontera and dates from this period.

Minister for Heritage John Cortes commented, “This restoration of Nun’s Well is the culmination of a number of small but important projects in the Europa Point area, highlighting the Heritage significance of the site. What we are doing in this area has already enhanced the natural heritage aspects as well as contributing to making all of our heritage more meaningful to users.”

The site will be open for visits by prior arrangement. 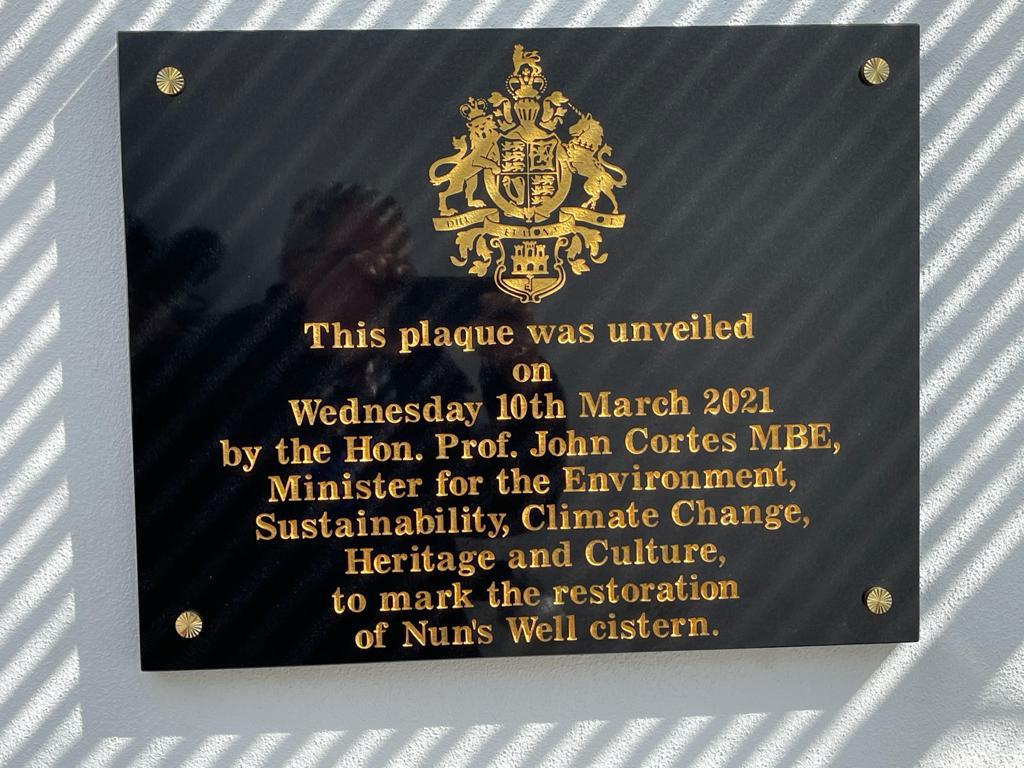