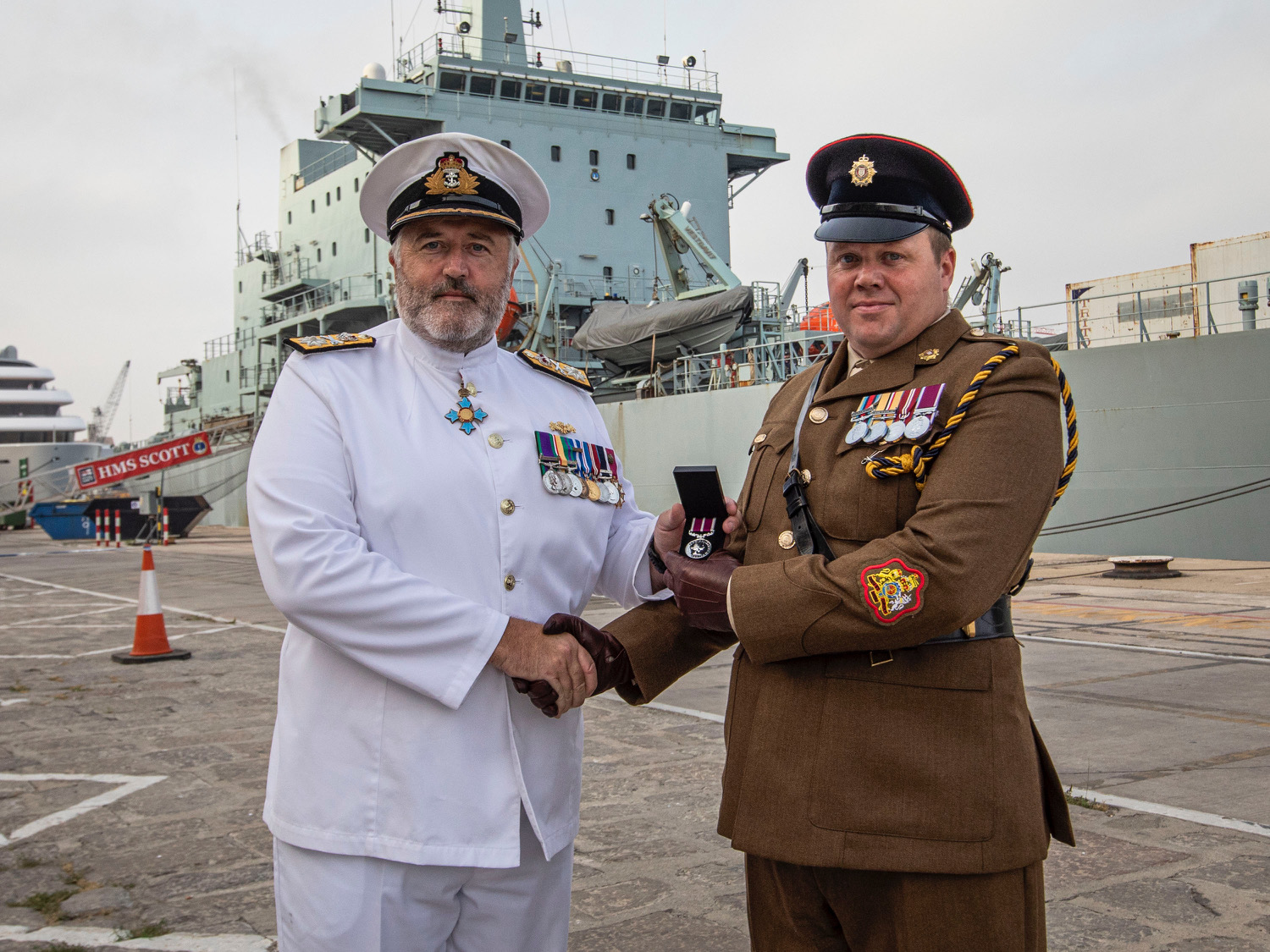 WO1 Edwards received the award following exceptional service throughout his whole career  and it is in addition to the award of the Long Service Good Conduct (LSGC) medal, which he  received in 2015. He has been recognised for his wholehearted commitment to the Army  and, in particular, the Army Chef trade group for the last 23 years. WO1 Edwards has been  an outstanding soldier, leader and role model during his career.

An experienced soldier WO1 Edwards has served with distinction in several Army regiments  in the UK. However, it is on operations where WO1 Edward has excelled, deploying twice to  Iraq and impressively 4 times to Afghanistan. In 2008, during Op HERRICK 8 (Afghanistan), he supervised catering for up to 6000 personnel at Camp Bastion and sustained catering  support of food for all UK Forward Operating Bases (FOB). He personally deployed forward  to austere locations to ensure the catering and rationing needs of those in the FOB were  constantly met.

Latterly, WO1 Jamie Edwards was appointed as the Senior Military Instructor (SMI) at the  Defence School of Catering. Although allowing his instructors the space to teach, he would  often take time away from the office to return to the kitchen and deliver master-classes to his  subordinates, imparting his wealth of knowledge onto the next generation of chefs, from all  three Services.

WO1 Edwards has been the epitome of a selfless soldier and dedicated leader who has set  the highest standards for himself and others.

On presenting the award, Commodore Steve Dainton said: “To be awarded a Meritorious  Service Medal an individual must have good, faithful, valuable and meritorious service, with  conduct judged to be irreproachable throughout. You have shown that level of commitment, that level of value and that level of merit that deserves this today. So many, many, many  congratulations from me. It is a fabulous achievement for you and it is a great honour for me  to present you with the Meritorious Service Medal.”

WO1 Edwards is currently serving in the Headquarters of British Forces Gibraltar and  resides in Gibraltar with his wife Kelly and daughter Gracie. He contributes much of his  success in his career to having their love and support. 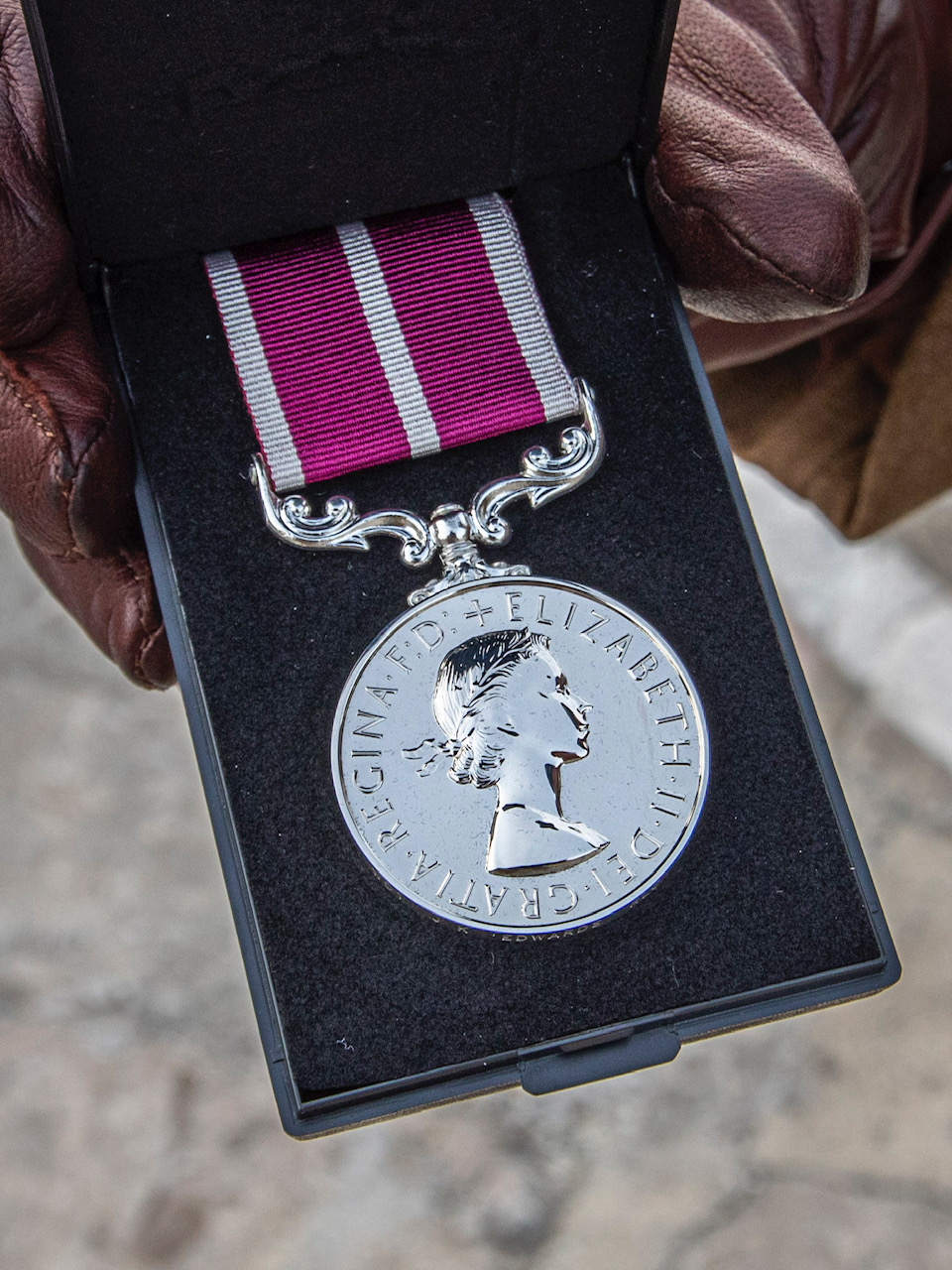