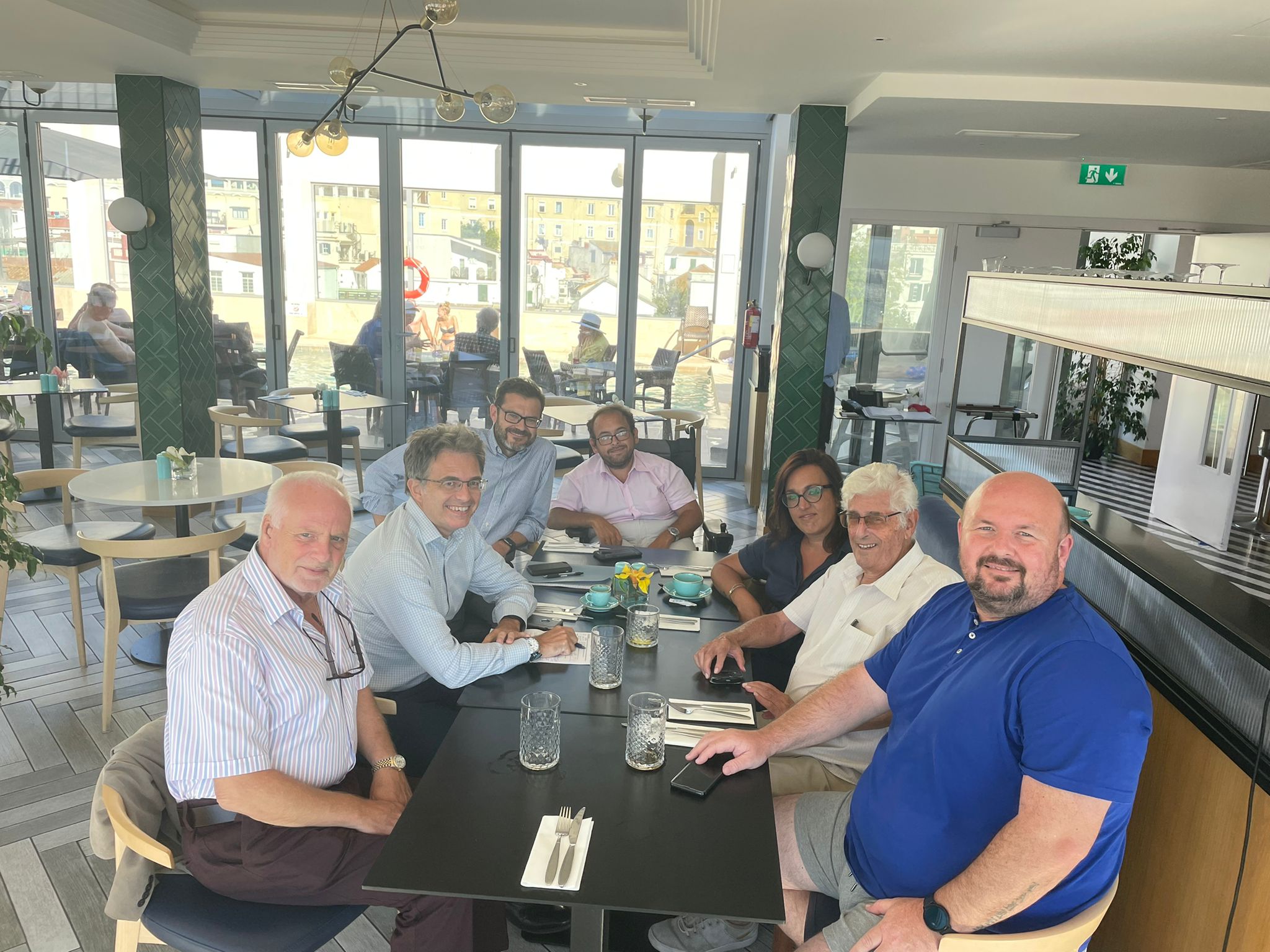 The Gibraltar Disability Rights Federation (GDRF) met with GSD Leader Keith Azopardi and his team recently to discuss the Federation’s campaign for the full implementation of the UN Convention on the Rights of Persons with Disabilities.

A statement continued: “This UN legal instrument has been widely adopted by many countries, including the UK, but Gibraltar is still trailing and ‘thinking about it’. In fact, there is little to think about when the commitment to full democracy exists, because the Convention sets clear frameworks for people with disabilities to lead a full and equal life in society. And it is precisely because Gibraltar is still not up to standard on this that we were grateful for the opportunity to sit round the table in talks with the GSD to discuss our and their points of view.

“Mr. Azopardi and his colleagues expressed eagerness in committing, once in Government, to the Federation’s goal of a clear and complete adoption of the Convention. Interest was equally expressed to understand the diverse disabilities represented by the Federation, which currently consists of 15 separate groups.

“It is clear,” adds the GDRF, “that the impulse which the emergence of the Federation has given to progress in this field (when only partial approaches had so far been effected) is producing positive responses. And the GDRF will continue to pursue dialogue and discussions with all political parties as they themselves develop constructive frameworks and approaches. We are glad to see that Government, in the meantime, has made moves through the setting up of an initiative under the aegis of No. 6.

“The Federation welcomes any moves to improve the engagement of people with disabilities in our society, but will continue, nonetheless, to steadfastly maintain its demand for the full implementation in Gibraltar of the UN Convention on the Rights of Persons with Disabilities.

“More patches and partial solutions to this or that particular group are not going to distract us, nor get us to where we need to be: full equality of opportunity in fact and in reality for people with disabilities throughout Gibraltar,” the statement ended.