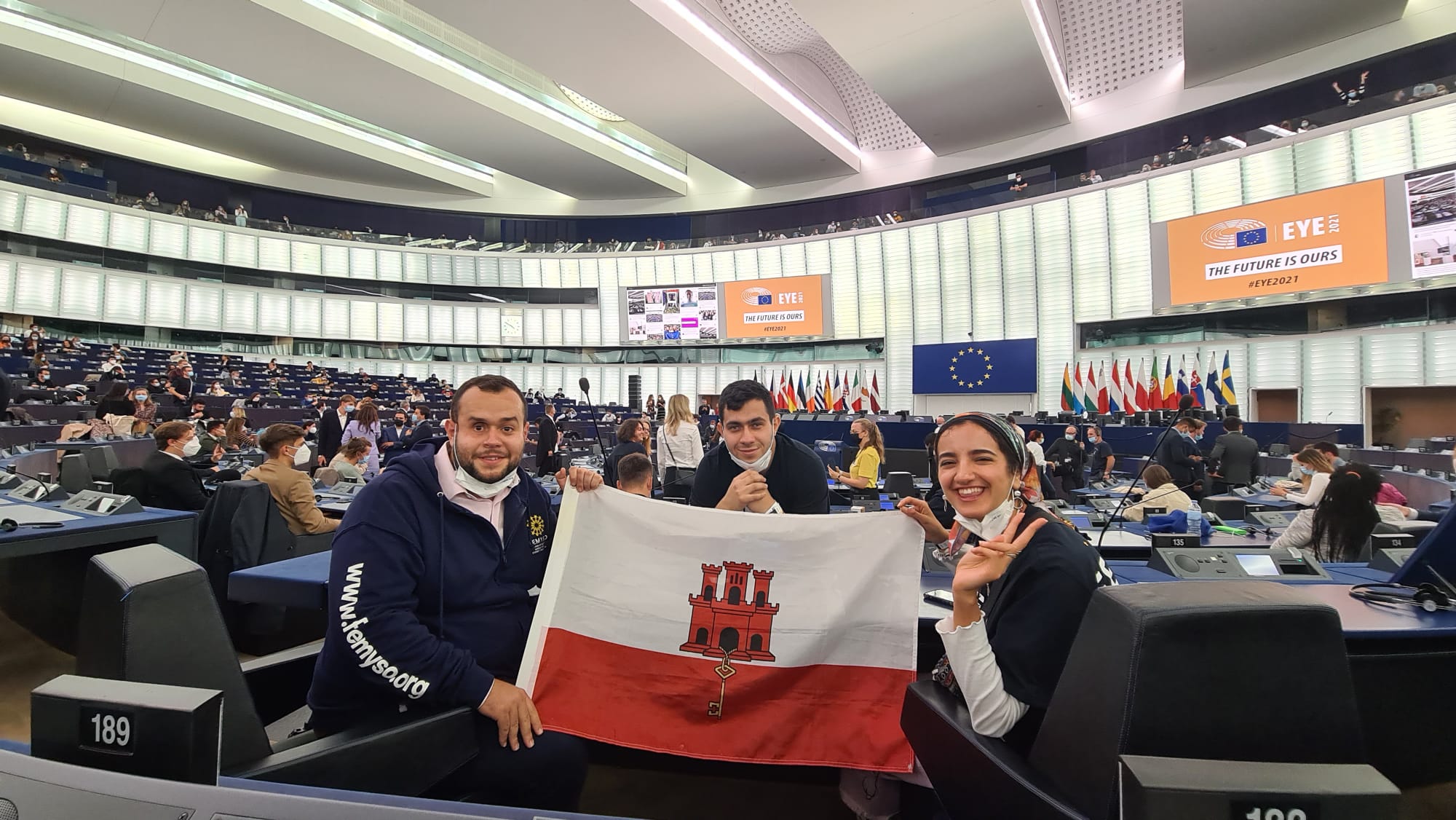 This weekend saw the first ever participation of a Gibraltarian delegation at the EYE (European Youth Event). This was a biennial event taking place at the European Parliament seat in Strasbourg, that provides a direct and unique platform for young Europeans to voice their concerns, ideas, and expectations from decision makers at the heart of European democracy.

A spokesperson said: “This was one of the best experiences of our lives, bringing Gibraltar and our people to the forefront of European youth discussions and European politics. The response from our fellow delegates, the MEPs (Members of the European Parliament), and decision makers we managed to speak to was extremely positive. We are proud to have been able to show the whole of Europe who Gibraltar is and what we stand for. That our people and our nation have their own identity and under no circumstance do we give that up.

“The three members of the Muslim Youth of Gibraltar attended as part of a 140-person delegation from 14 different European member organisations of the Forum of European Muslim Youth and Student Organisations (FEMYSO). FEMYSO is a pan-European youth NGO that has been working tirelessly since 1996 for a diverse, cohesive, and vibrant Europe, together with its 20+ Member Organisations from across Europe. Where regardless of individual characteristics; your identity as a young European is valued, respected, and represented at all institutional levels. A necessity that was reaffirmed in full force after several Islamophobic attacks from far right-wing groups took place during the EYE2021. Acts of hate that were met by an amazing show of solidarity with the longest standing ovation at the closing ceremony of this year’s event.” 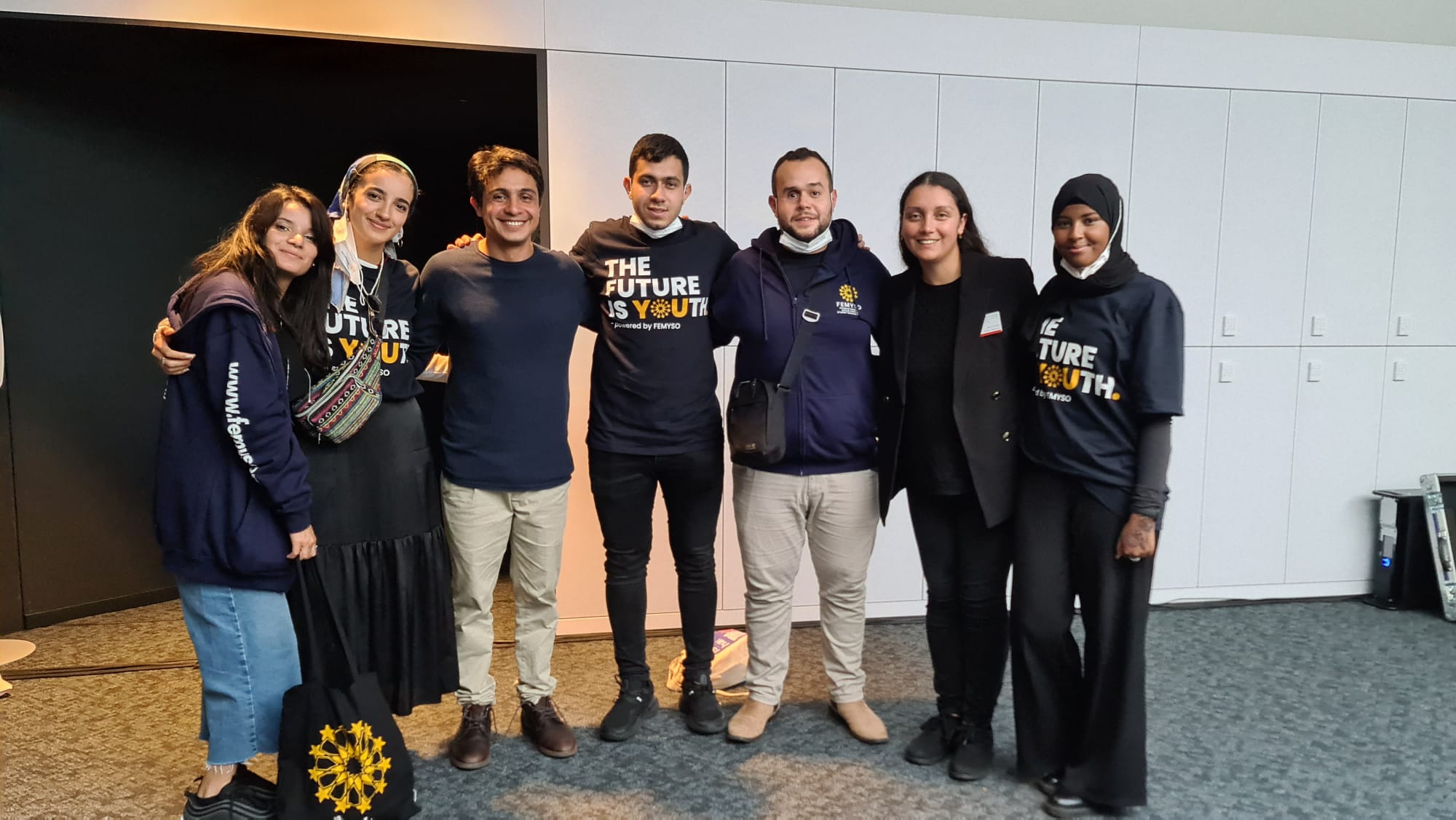 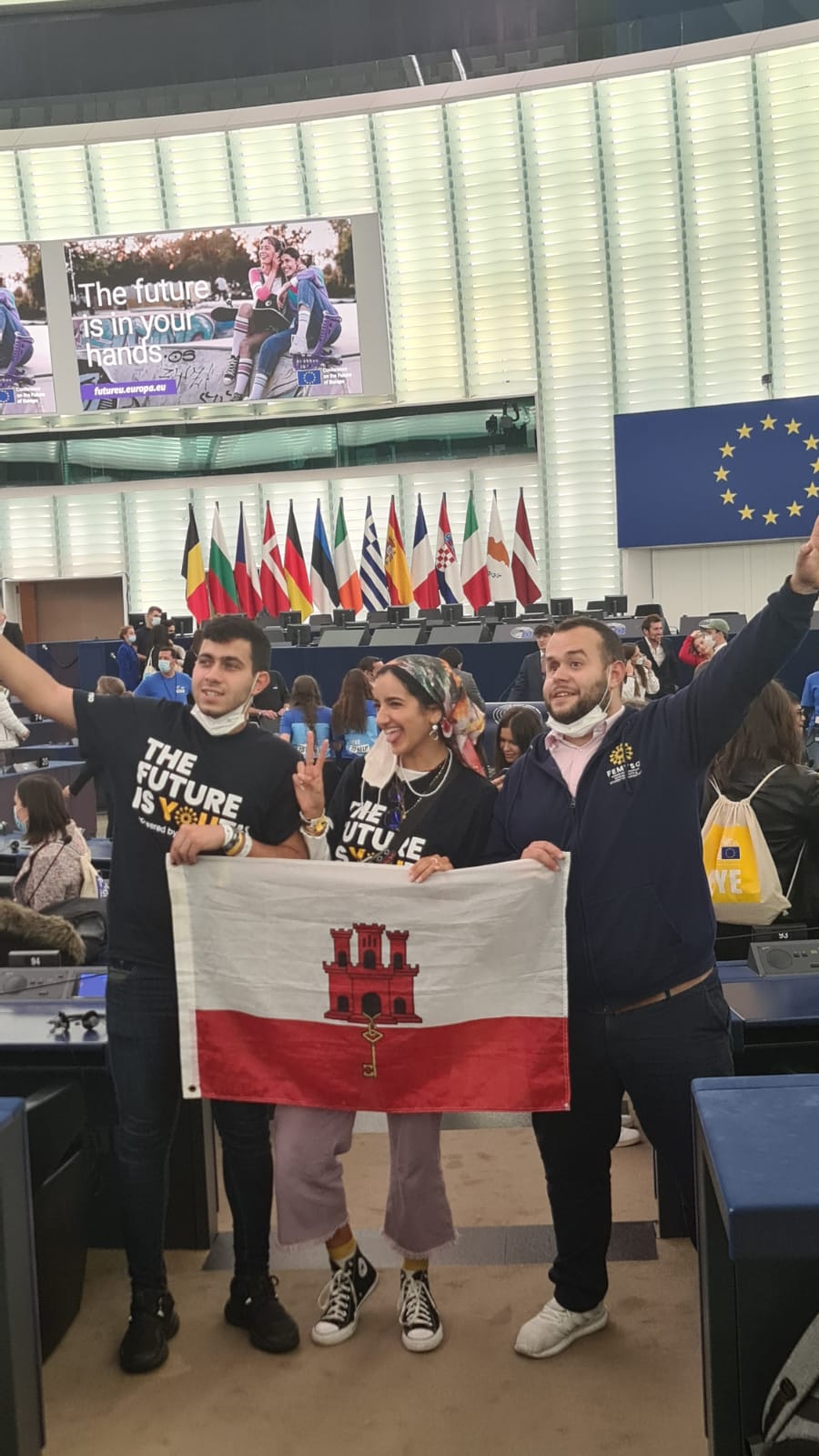 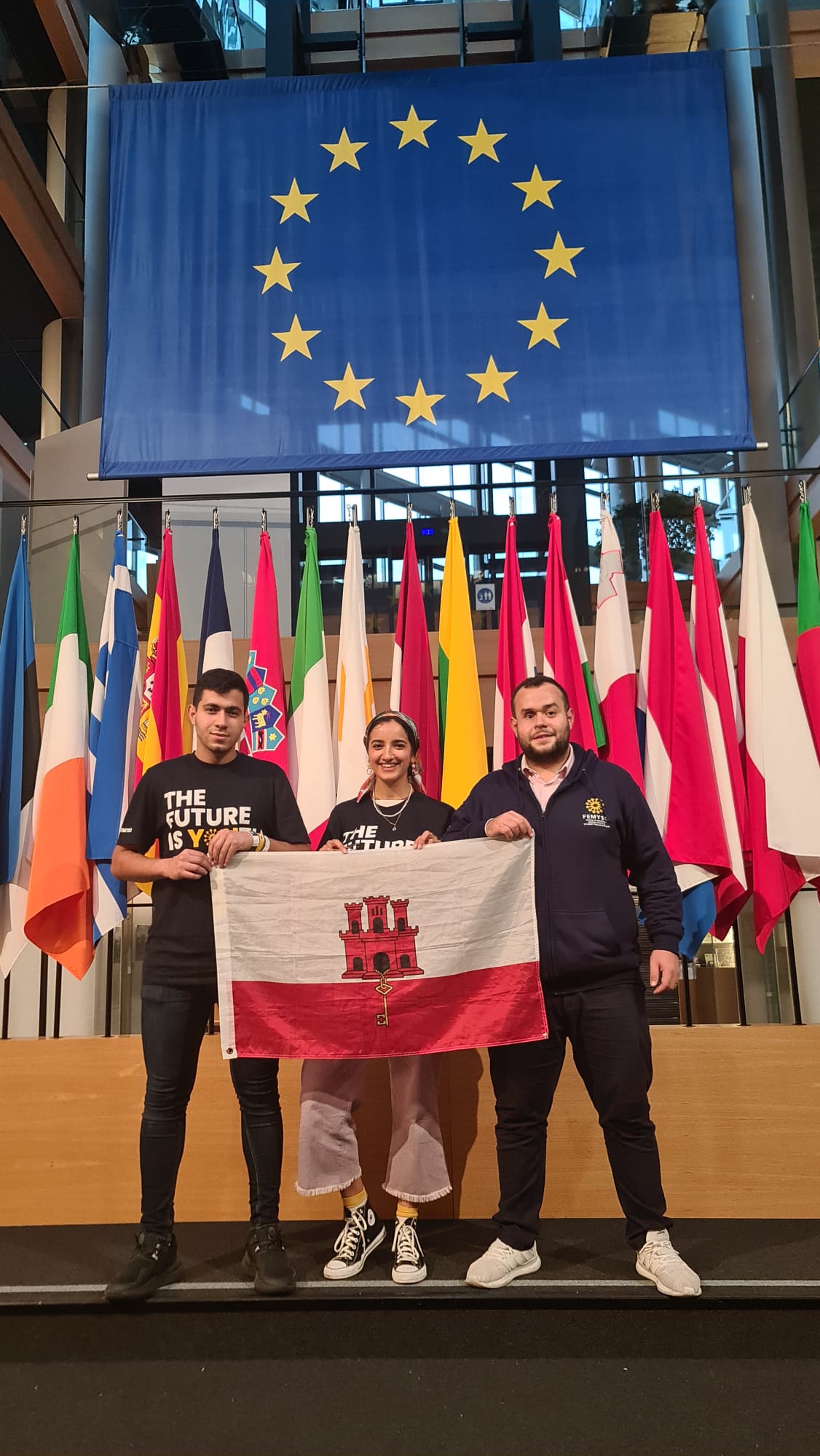 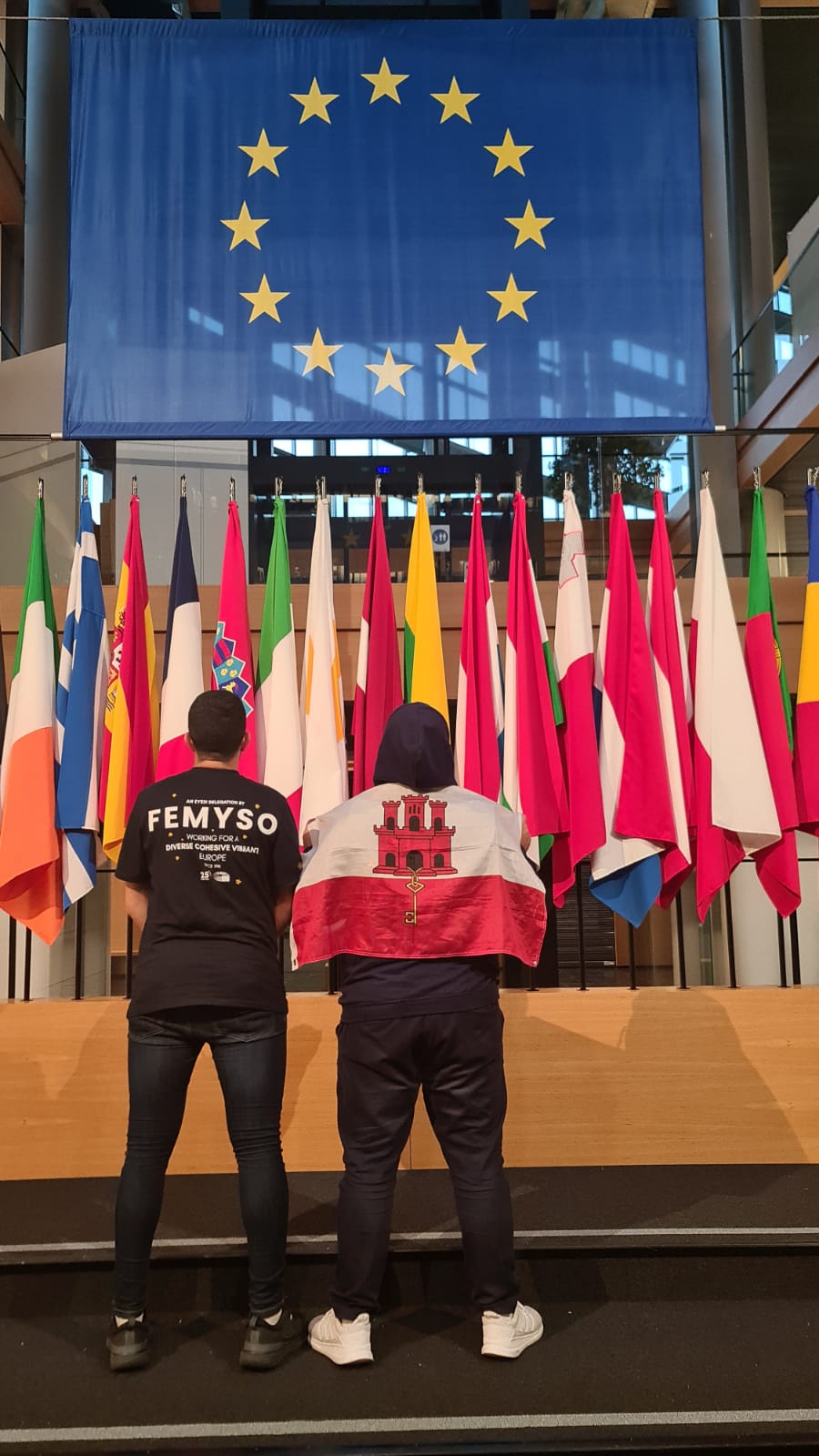 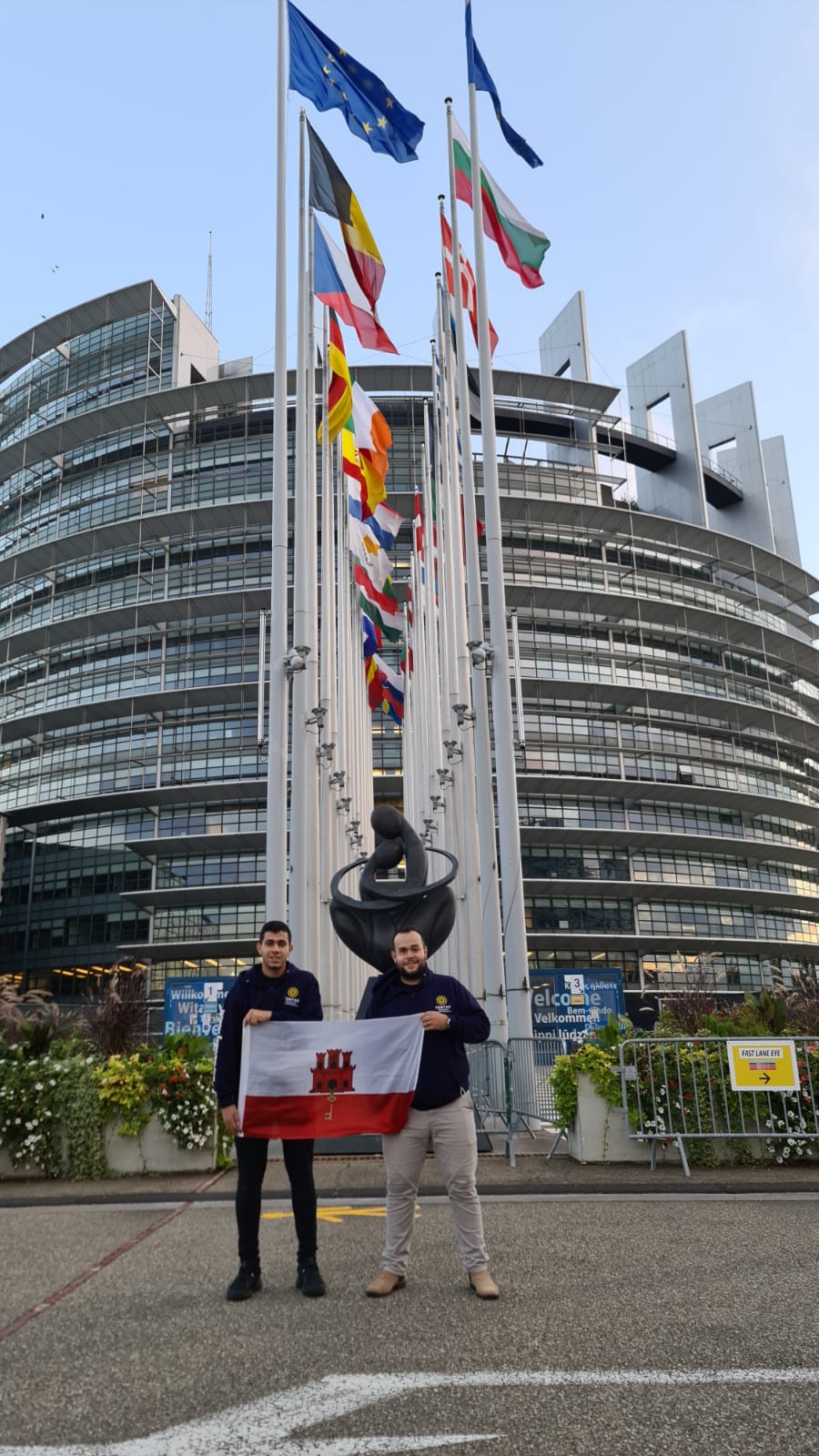 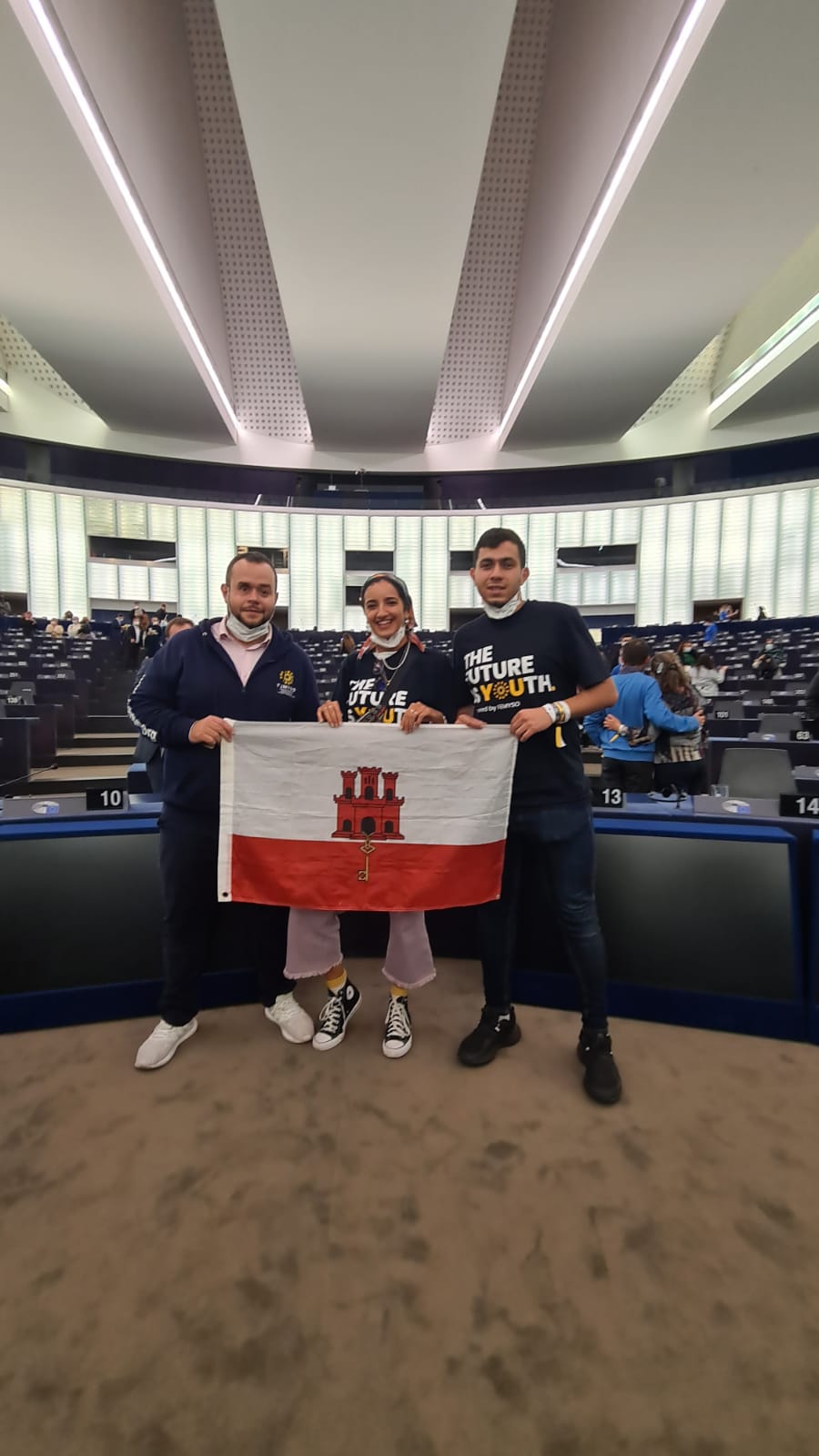