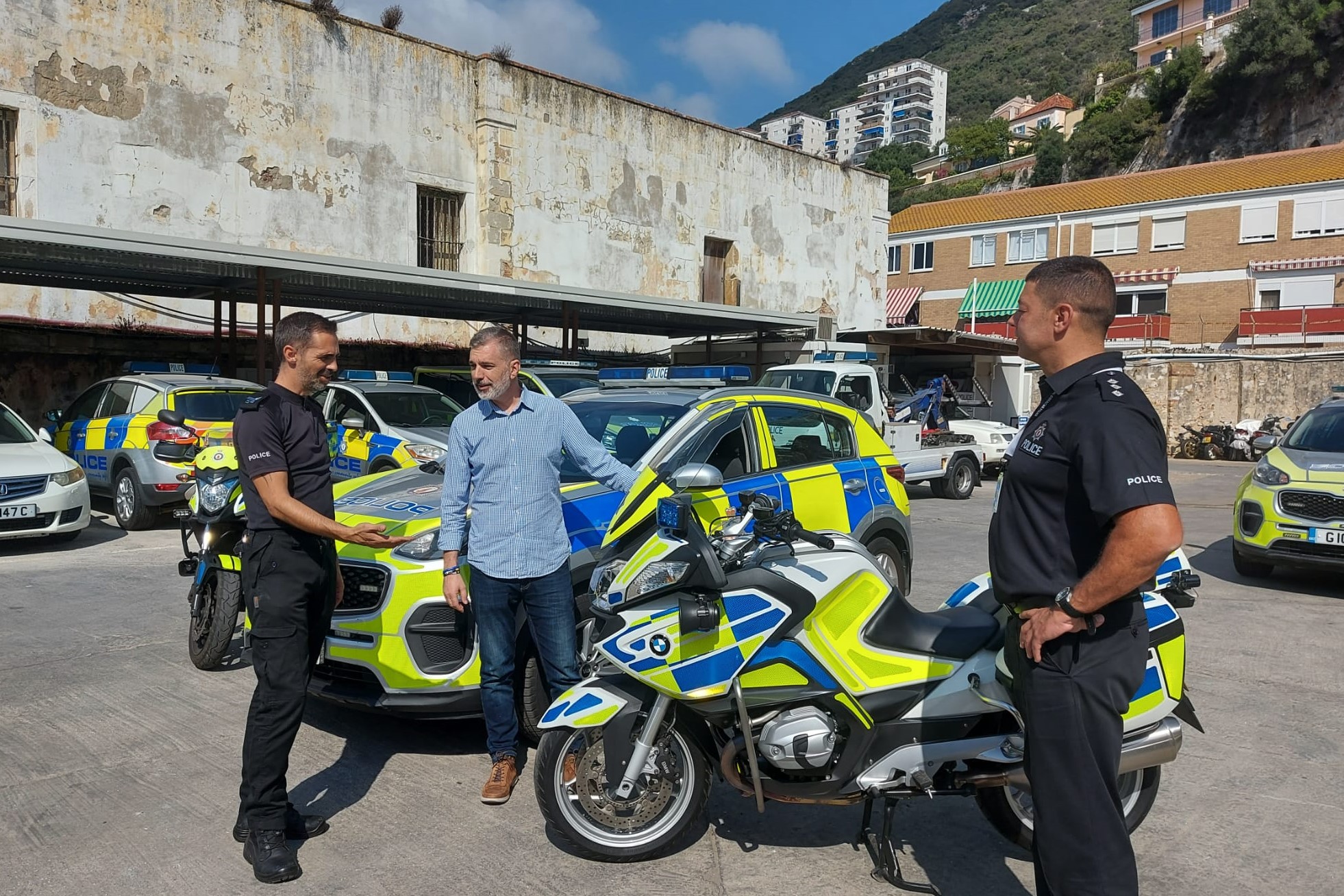 Superintendent Oscar Vico Cuesta of the Policia Local in Burjassot, a community of  around 50,000 people just outside Valencia, recently spent three days visiting the RGP.

He had made a personal request to visit Gibraltar as he had always been very  interested ‘in the philosophy of the British-style of policing.’

‘My superior officer saw it as an opportunity for us to learn from the British police  model and to bring back new ideas which could be implemented in Burjassot. He  also recognised that I was willing to take some of my annual leave in order for me to  visit Gibraltar!’

In addition to studying the structure and the capabilities of the RGP, he was  particularly keen to see ‘policing by consent’ in action. He spent time with officers  engaged in Community Policing, in Roads Policing and in the Victim Support teams.

He was also briefed on the RGP’s policies regarding Professionalism and its  handling of crimes.

‘At a personal level, I have learned a great deal that I can adopt and implement in my  local police force’, said Oscar. ‘This has been a unique experience and one of the  best opportunities to learn. In my policing career, this has been a dream come true  and I will be a better police officer for having had this experience. I would like to  thank everyone who has made my visit possible.’ 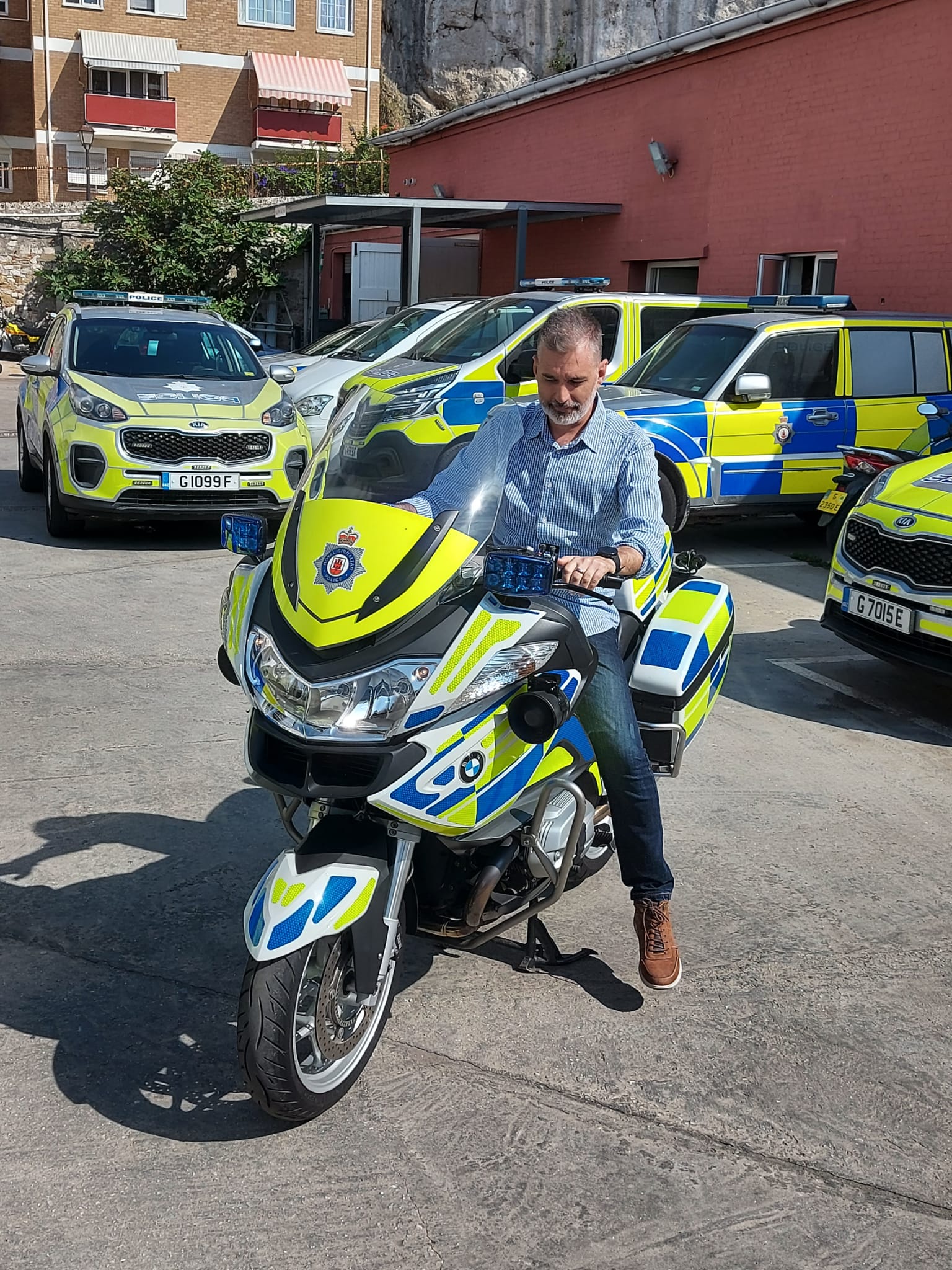 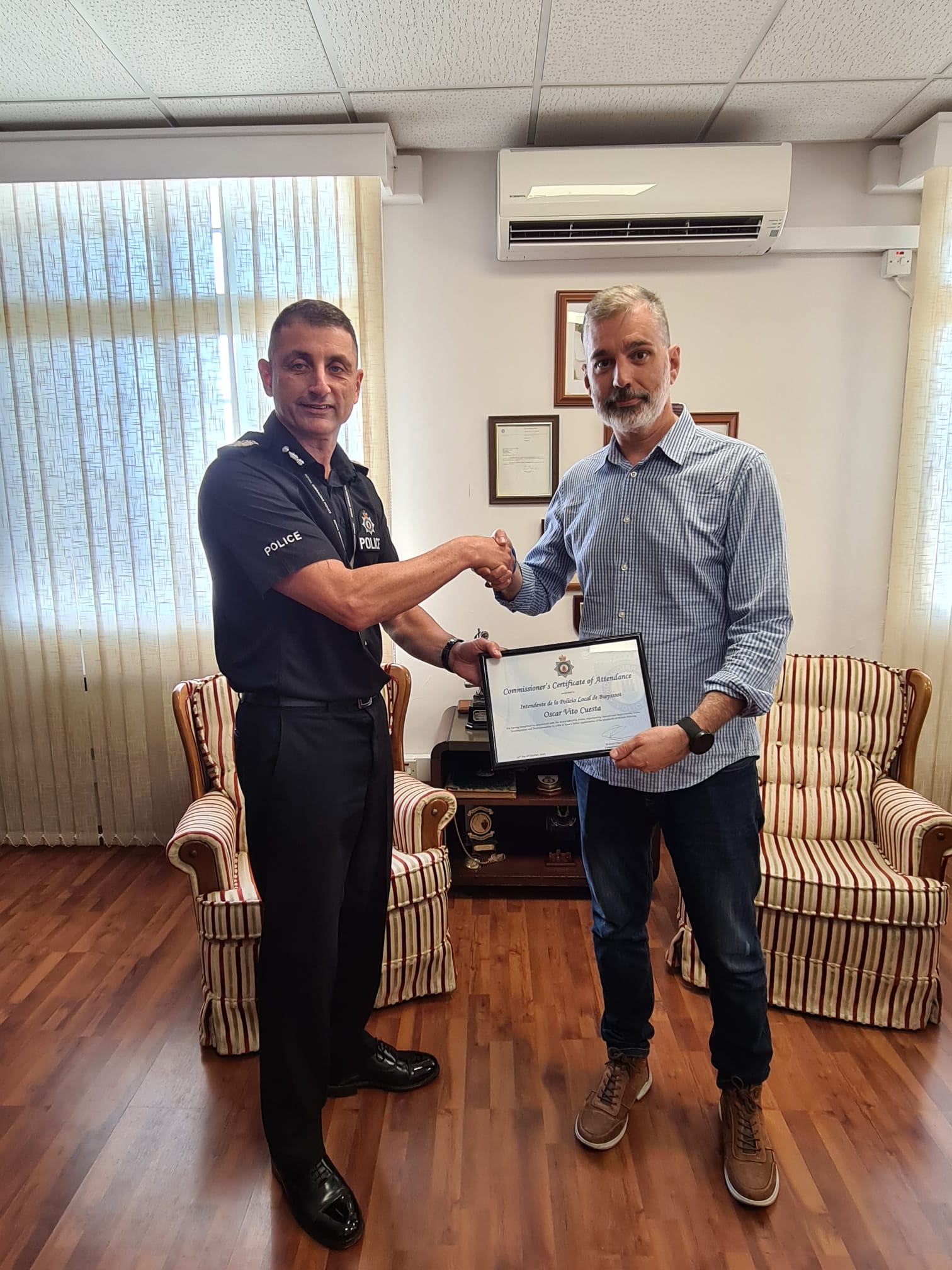