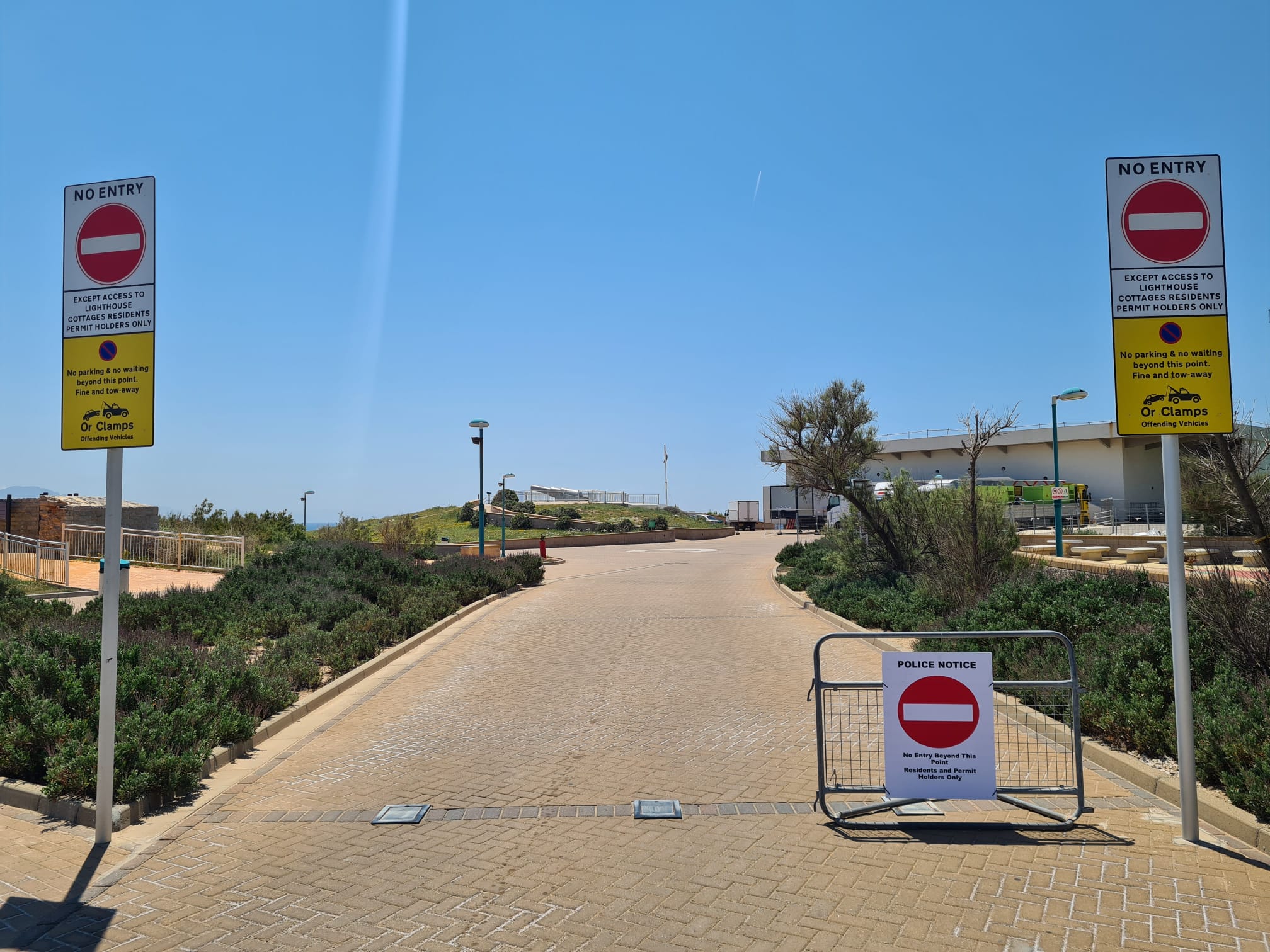 The Royal Gibraltar Police are reminding motorists that parking at the pedestrianised area next to Europa Point Stadium is prohibited.

It follows reports that vehicles are ignoring the no entry signs in the area.

This week RGP officers are teaming up with Parking Management Officials (PMOs) to raise awareness of the problem.

In addition, more signage has been added to the area with officers from both organisations patrolling the area more regularly.

An RGP spokesman, said: “It has come to our notice that a number of public and private vehicles are contravening traffic signs and entering the pedestrianised area to park.

“So this week we will be in the area reminding motorists that they cannot park their vehicles at this location.

“New signage has been placed in the area and we are working closely with PMOs to raise awareness of the problem this week.

“But as of next week, we will adopt a zero-tolerance approach and those vehicles which do not hold a valid permit to enter the pedestrianised area will be fined and removed by tow-truck from the area.”

The spokesman added that the PMOs will be the lead agency dealing with the enforcement and are being supported by the RGP.

If members of the public wish to report any illegal parking in the area, they are advised to contact the PMOs on 56748000. 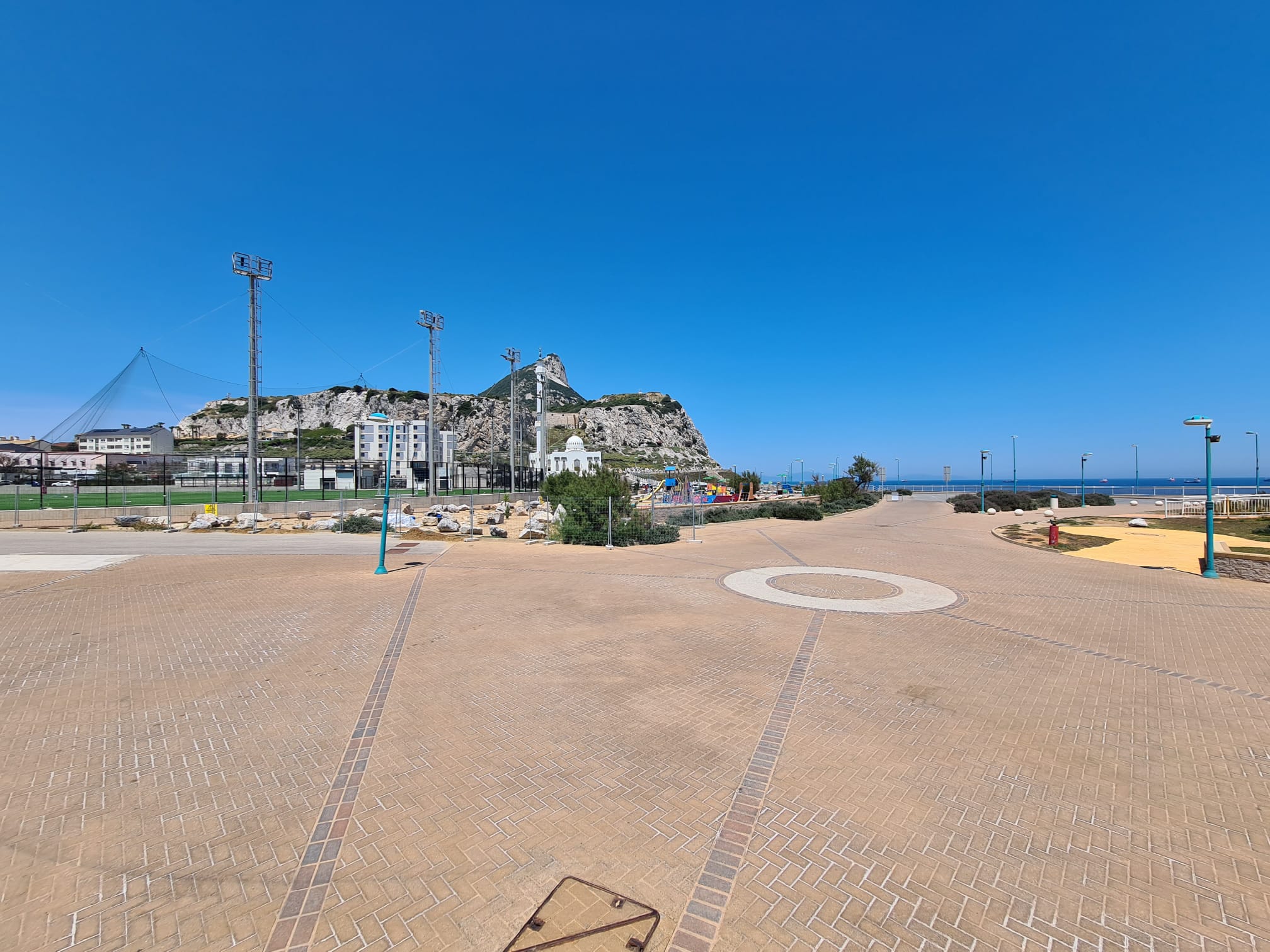