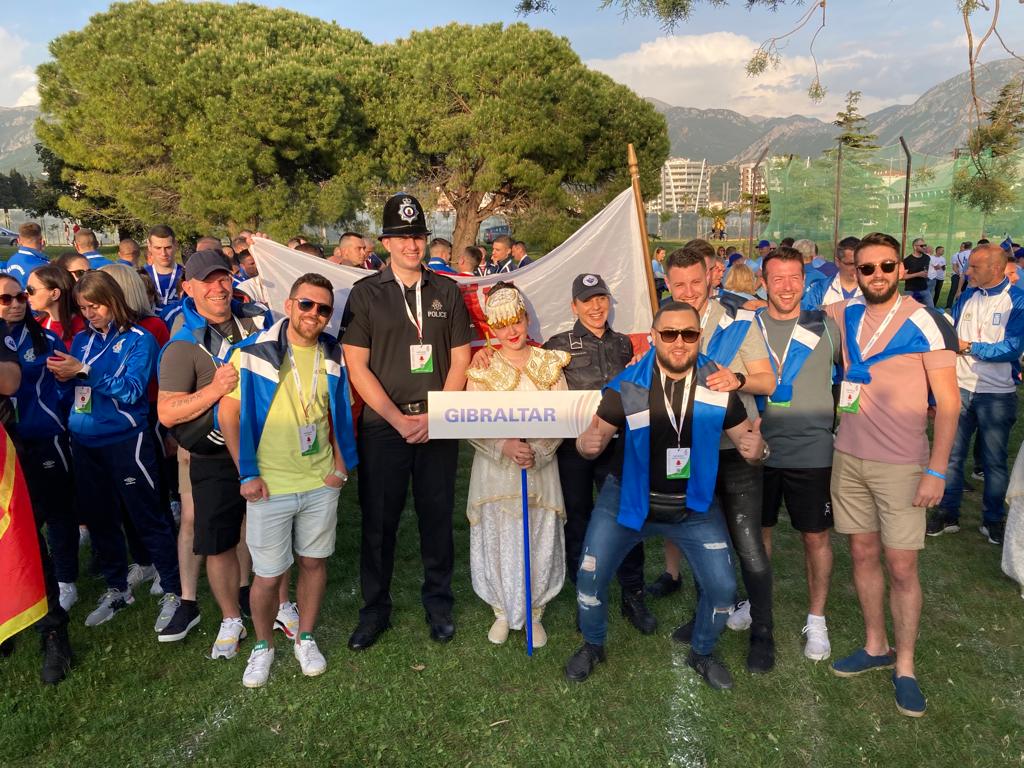 A number of RGP officers are celebrating after competing in the International Police  Association Games 2022 in Montenegro this week.

Held in the coastal town of Bar, 11 RGP officers battled it out in Shooting and a  Futsal Tournament against 26 police forces from around the world.

The RGP came a respectable 9th in the Shooting out of 15 teams, with Sgt Sam  Cottam finishing 27th, Sgt Craig Philbin coming 32nd and Inspector Albert Fernandez  coming 36th in the individual shooting events out of 60.

Unfortunately, in the futsal competition the RGP’s team of eight did not progress past  the group stages.

Sgt Craig Philbin, said: “Considering it was our first time using target air pistols we  did remarkably well against some very accomplished shooters. The futsal team were  unlucky not to progress past the group stages but gave some impressive  performances.

“Abdel Rahmouni scored what is arguably the best goal of the tournament with a 20- metre rocket shot that left the goalkeeper helpless in the match against the Polish  team. His post goal celebration has been the talk of the games and many friendships  have been forged with our brother and sister officers from around the world.

“This is entirely in keeping with the motto of the IPA, which is ‘Service Through  Friendship’.”

The IPA Games take place every two years and are open to serving police officers  around the world. 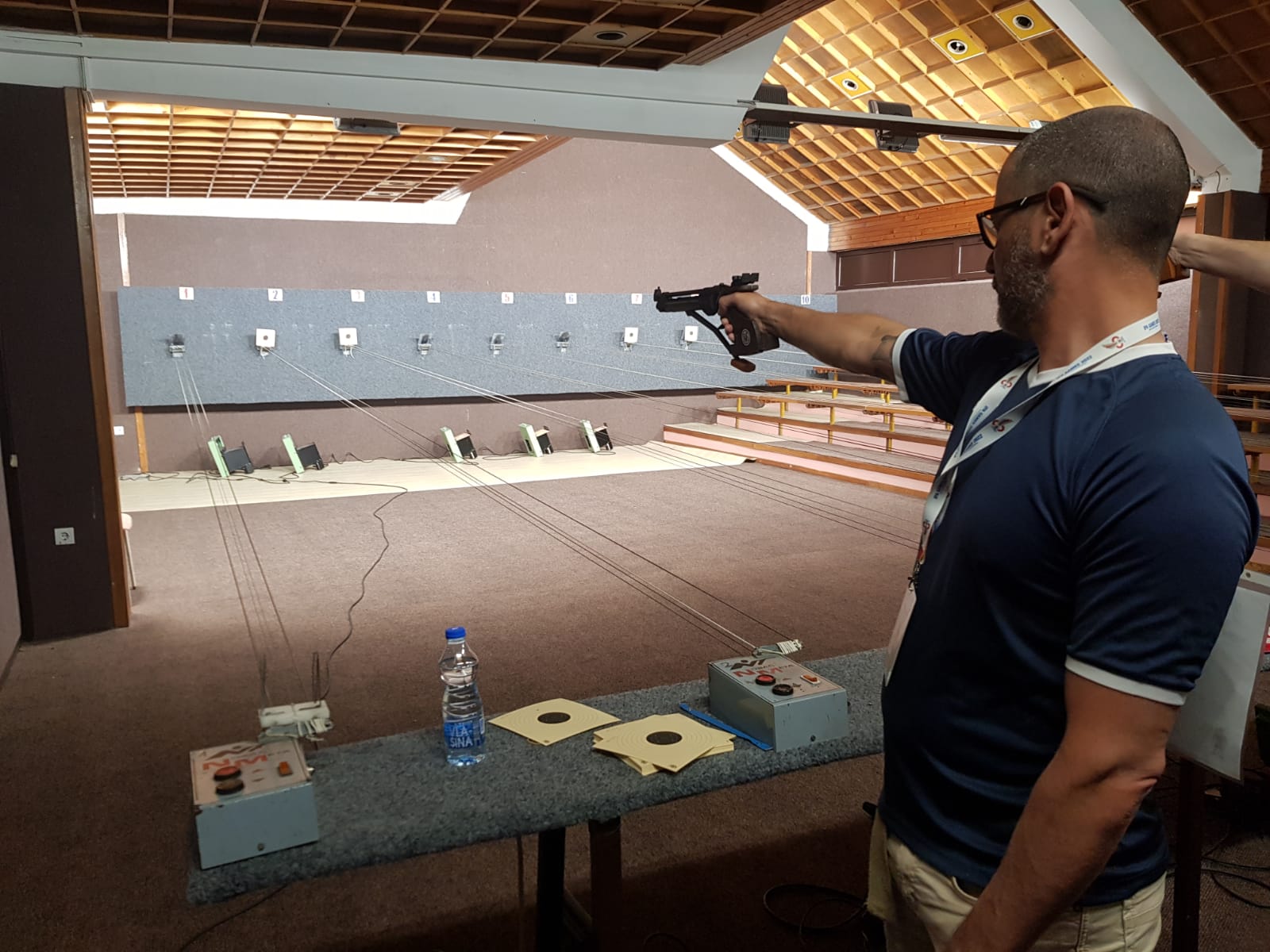