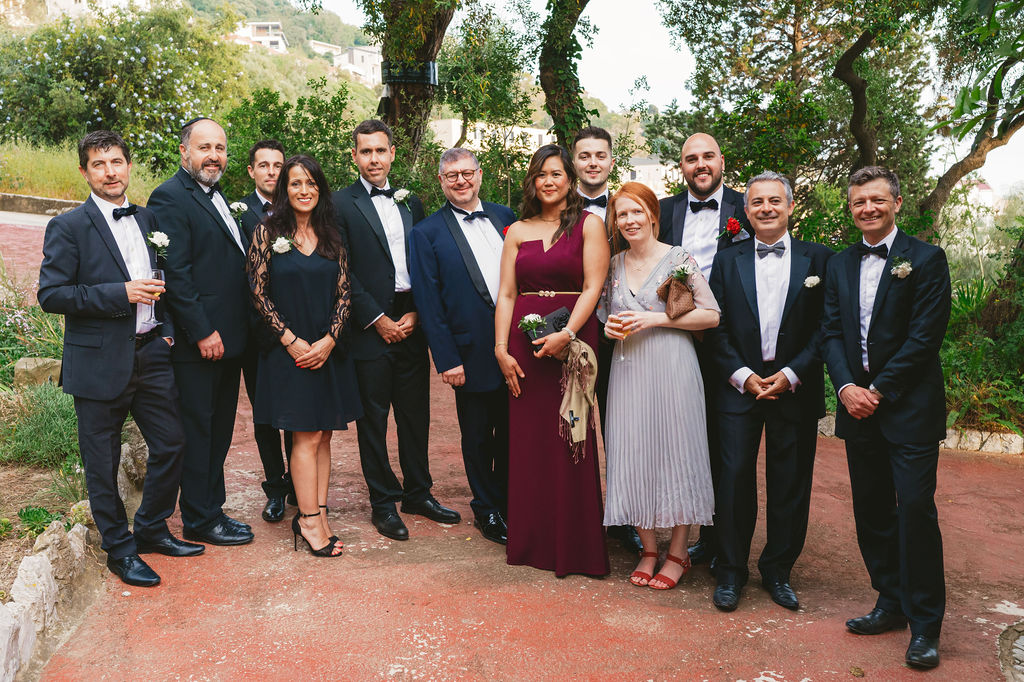 On the 19th May, the Gibraltar Funds and Investment Association (GFIA) hosted their annual Gala Dinner at the Alameda Gardens, after two years of restrictions when they had unfortunately been unable to host such an event.

Amongst other things, the Chief Minister spoke about Brexit, fluidity at the border with Spain and the difficulties faced by all as a result of the pandemic. He congratulated GFIA on its achievements during this time.

Minister Isola, a strong supporter of the sector, spoke about the work he and his team continue to do both in Gibraltar and abroad, and the great work being done in conjunction with GFIA.

There were also speeches from Jay Gomez Jnr, GFIA Chairperson and Brenda Cuby, Chairperson of Gib Sams, the charity GFIA had selected to support on the night.

The dinner was well attended with 120 people from the Funds and Investment sector being present at the event. Hour Events part sponsored the design and decoration and provided a stunning backdrop for the Gala Dinner. There was also evening entertainment from magician Jamie Zammitt; and a cellist and acrobat from Marbella Events.

In addition to the dinner, there was an organized raffle to raise funds for the fantastic work that GibSams do with over £1,000 being raised on the night.

A spokesperson said: “We would like to take this opportunity to thank all of GFIA’s members and we hope you enjoyed the evening as much as we did.” 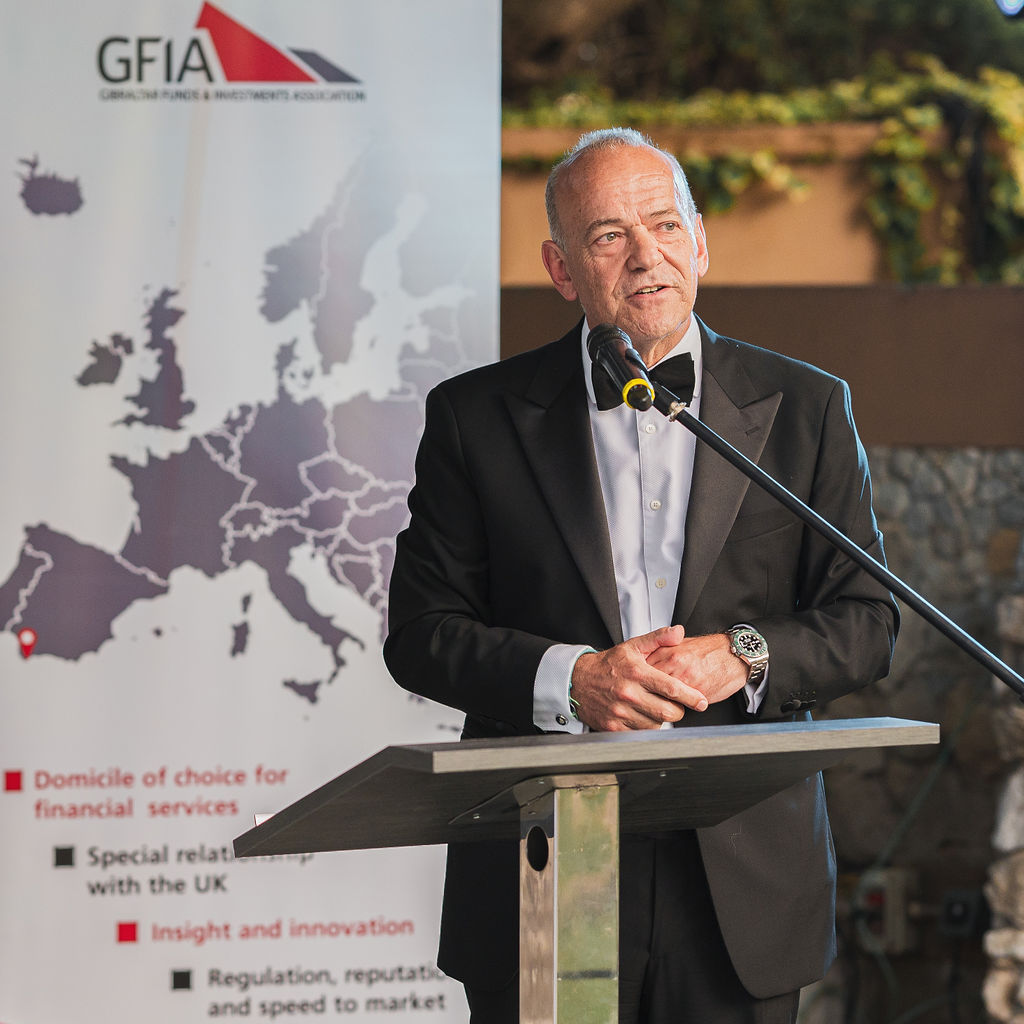 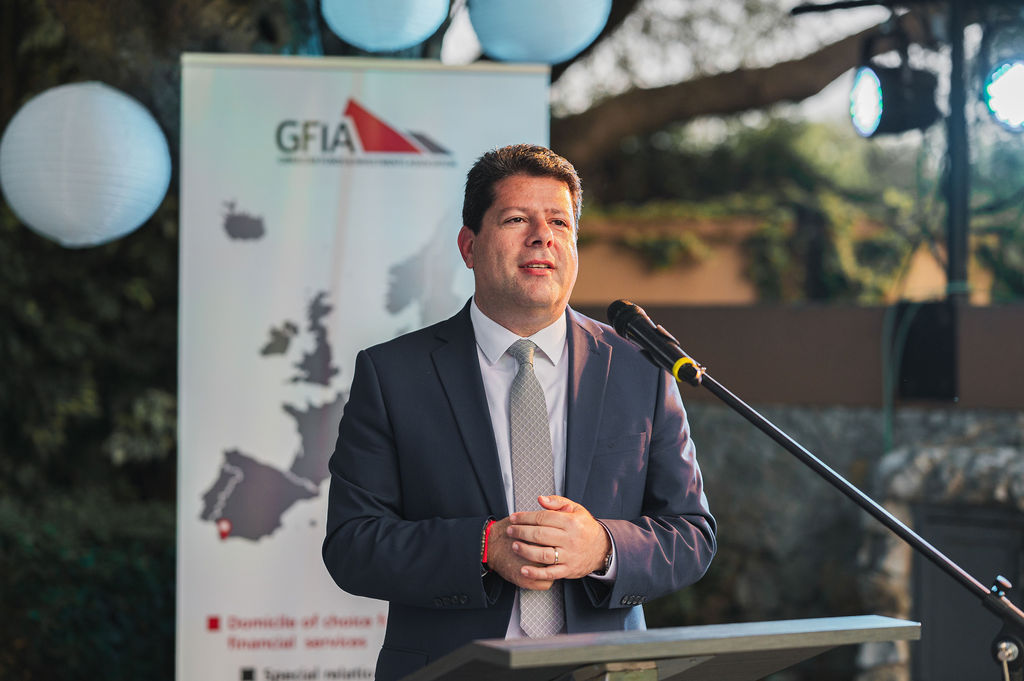