His Excellency the Governor has welcomed the new Deputy Governor, Marc Holland, to Gibraltar. Mr Holland is a senior diplomat, most recently the United Kingdom’s Deputy Ambassador to Denmark.

A statement from the Office of the Governor follows below:

His Excellency the Governor, Vice Admiral Sir David Steel, has been delighted to welcome  Mr Marc Holland to Gibraltar, assuming the role of Deputy Governor on 1 August. Marc  replaces Mr Nick Pyle, who relinquished his appointment in June.

Mr Holland is a senior diplomat, most recently the United Kingdom’s Deputy Ambassador to  Denmark, but with a wealth of previous experience gained from appointments in Brussels,  Berlin & London, including on a project supporting Gibraltar. He also served as  Administrator of the Overseas Territory of Ascension Island from 2014-2017.

Marc is joined in Gibraltar by his wife Rachel, two daughters, three sons and Labrador Arlo.

Marc said: “My family and I are thrilled to be in Gibraltar, and I personally look forward to  supporting His Excellency the Governor in all that he and the Convent does in ensuring the  excellence of relations between the UK and Gibraltar, especially at such an important time

in Gibraltar’s history. My family and I are very much looking forward to playing a full part in  the community and embracing the Gibraltarian way of life.” 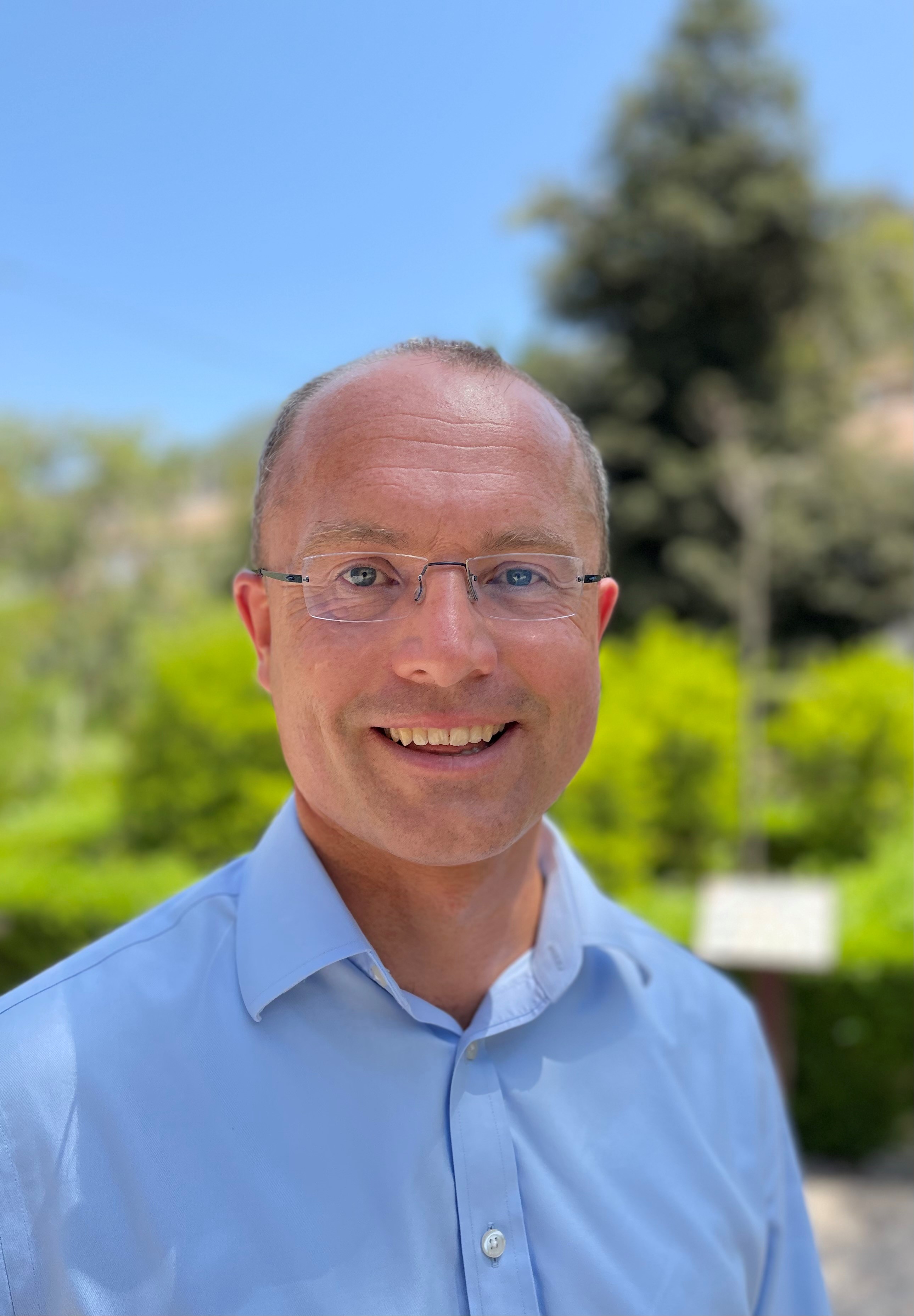