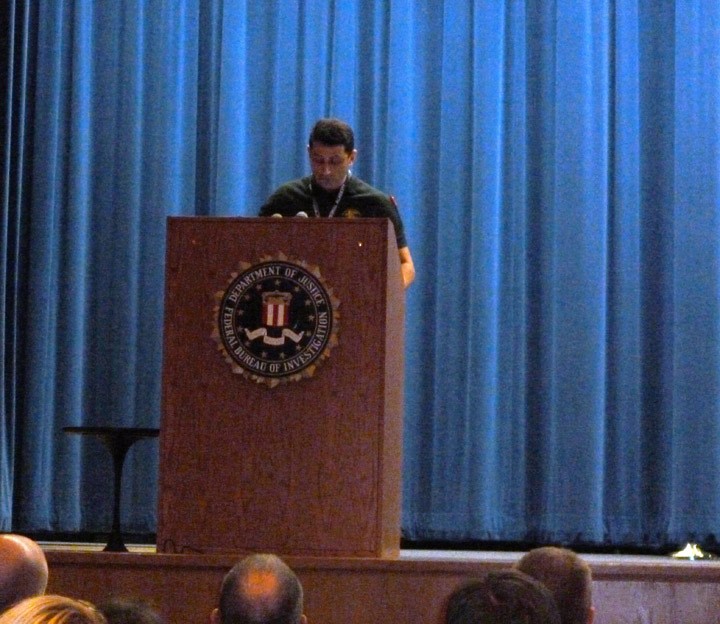 The Royal Gibraltar Police’s Detective Chief Inspector Richard Ullger is currently attending the 252nd FBI National Academy Session in Quantico, Virginia. He is one of a group of 241 US and 29 international students.

Chief Inspector Ullger was extremely honoured to have been selected to represent his section, stating that he was exceptionally fortunate to be working together with many other professional law enforcement officers.

Commissioner of Police Eddie Yome expressed his delight at the officer's personal achievement, reiterating that the RGP was committed to invest in training and development of all officers in the force. Chief Inspector Ullger has been in the US since the 10th of January and is expected to continue training for a further 6 weeks. In early February the officer read a citation at the Law Enforcement Memorial in Washington DC on behalf of all the International Students at the academy, in memory of officers who have lost their lives in the call of duty.