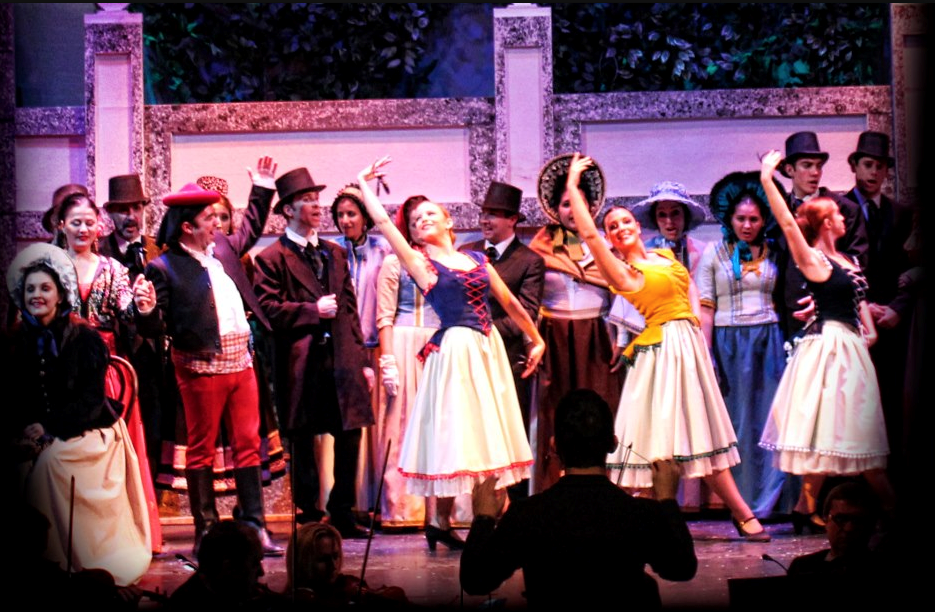 In collaboration with the Ministry for Culture, Santos Production has announced the return of the Teatro Lirico Andaluz, to Gibraltar, for a set of performances during the Spring Festival.

The Teatro Lirico Andaluz will stage their production of the famous and very popular ‘Doña Francisquita’. Boasting a stellar cast and a 24 piece orchestra, artists including Ruth Terán  and Luis Pacetti  are set to play characters Francisquita and Fernando.