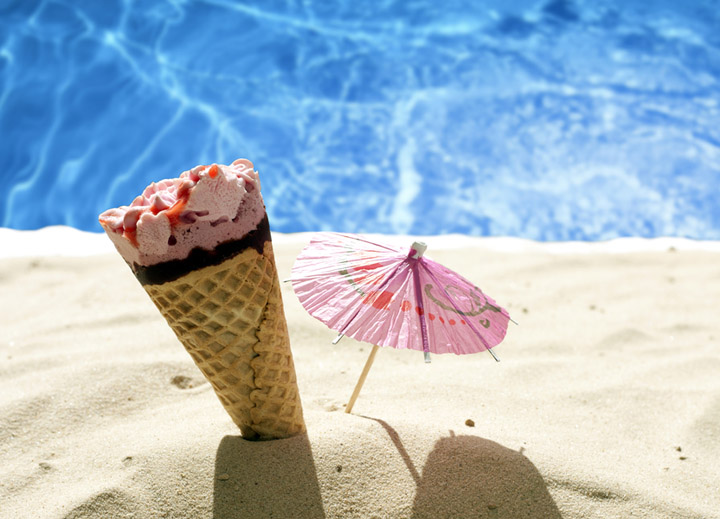 Within his proclamation, President Reagan explained that the ice cream industry generated $3.5 billion in annual sales and provides jobs for thousands of citizens. He added that almost ten percent of all the milk produced in the US in the 80s was used to produce ice cream.

In an attempt to put a new spin in ice cream, a London based bar has been selling breast milk ice cream, served fresh in a cocktail glass. A report in the Daily Mail claims that the delicacy is served with a rusk, after liquid nitrogen is injected into the ice cream.

So, in an effort to play a part in the celebrations of National Ice Cream Day/ Month, all Gibraltarians are urged to go out this weekend and purge on ice cream. If the Western World is keen to adopt numerous other American traditions including May Day and the quintessential Halloween that we all know and love today, then why not celebrate National Ice Cream Day?