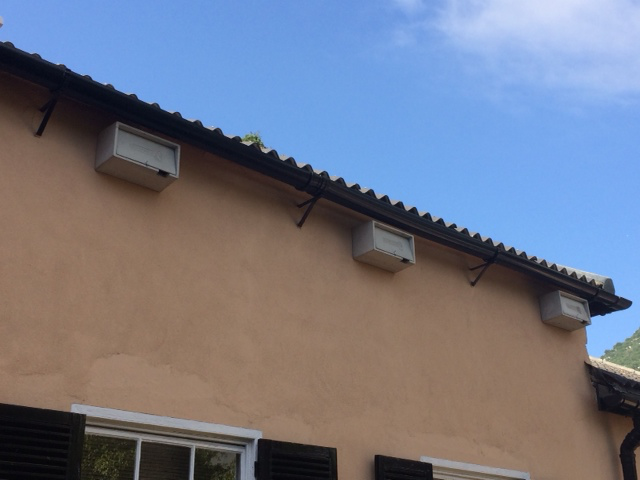 As part of the Department of the Environment and Climate Change’s drive to enhance the natural environment, a programme aimed at installing swift and bat boxes around Gibraltar is being carried out.

It has been a longstanding condition in the planning process for developments to have to replace swift nest sites that are removed during works, but the Government says it is now determined to lead by example and is installing boxes in public buildings.

Older buildings in Gibraltar were constructed using traditional methods, leaving gaps under the eaves and gables. These have long been used by swifts for nesting. However, modern building styles and techniques have had an adverse effect on the local swift population by eliminating much of the habitat that these birds use for nesting in built-up areas.

Two species of swifts nest in built-up areas in Gibraltar; the Common swift characterised by its dark, almost black colour and the Pallid swift, which is a paler brown. These fast moving, sickle- shaped birds, signal the start of the spring and are a characteristic feature of the skies in Gibraltar. Their screaming parties wheeling between and over buildings are a feature of much of the Town, and part of Gibraltar’s urban heritage.

Buildings where swift boxes have been placed include St Bernard’s Hospital and the Gibraltar International Bank Building. In addition, swift nest sites that were removed during works to the bank have been restored while the swifts, which spend the winter in Africa were away, and holes have been purposely made to allow them to continue to nest in this traditional site.

It is hoped that the installation of the nest boxes, along with the promotion of more eco-friendly building designs, will help increase local swift population numbers. In return, they’ll help keep down the numbers of mosquitoes during the hot summer nights.

Bottom pic: Pallid swift on way back to nest with its beak full of food for its young. (pic by Charles Perez) 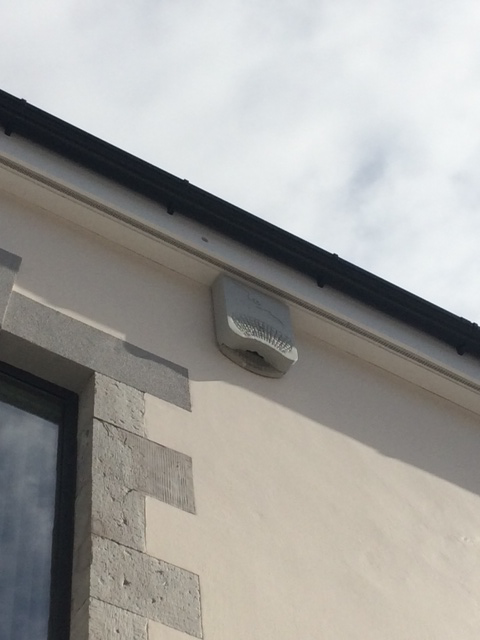 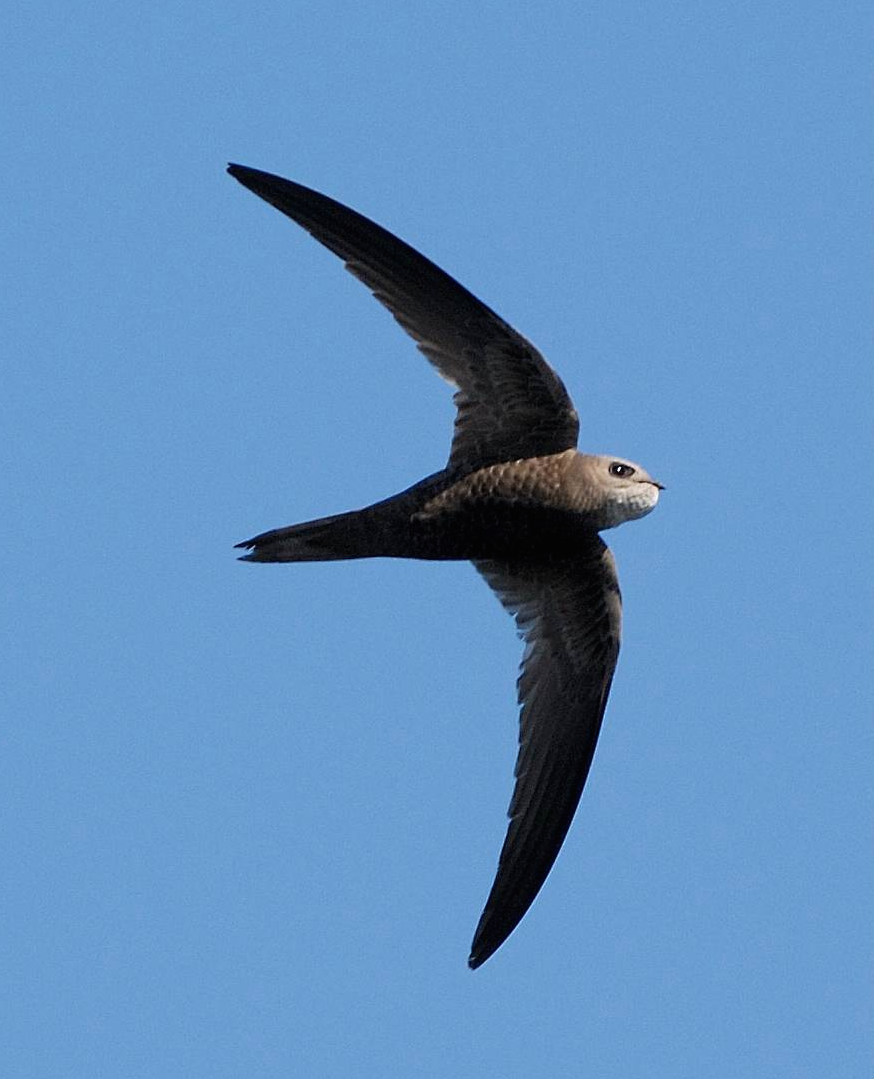