The Government has announced that given the timing for the appointment of ministers and the formation of a government in Spain, there will be a postponement of the technical discussions between Spanish, UK and Gibraltar officials which were scheduled for next week in Madrid.

The team at the Gibraltar Garrison Library, assisted by Cpl Tim Hammond, the MOD’s Command Photographer, have embarked on a collaborative project with the aim of creating a digital archive of the Ordinance Survey maps of Gibraltar held at the Library. 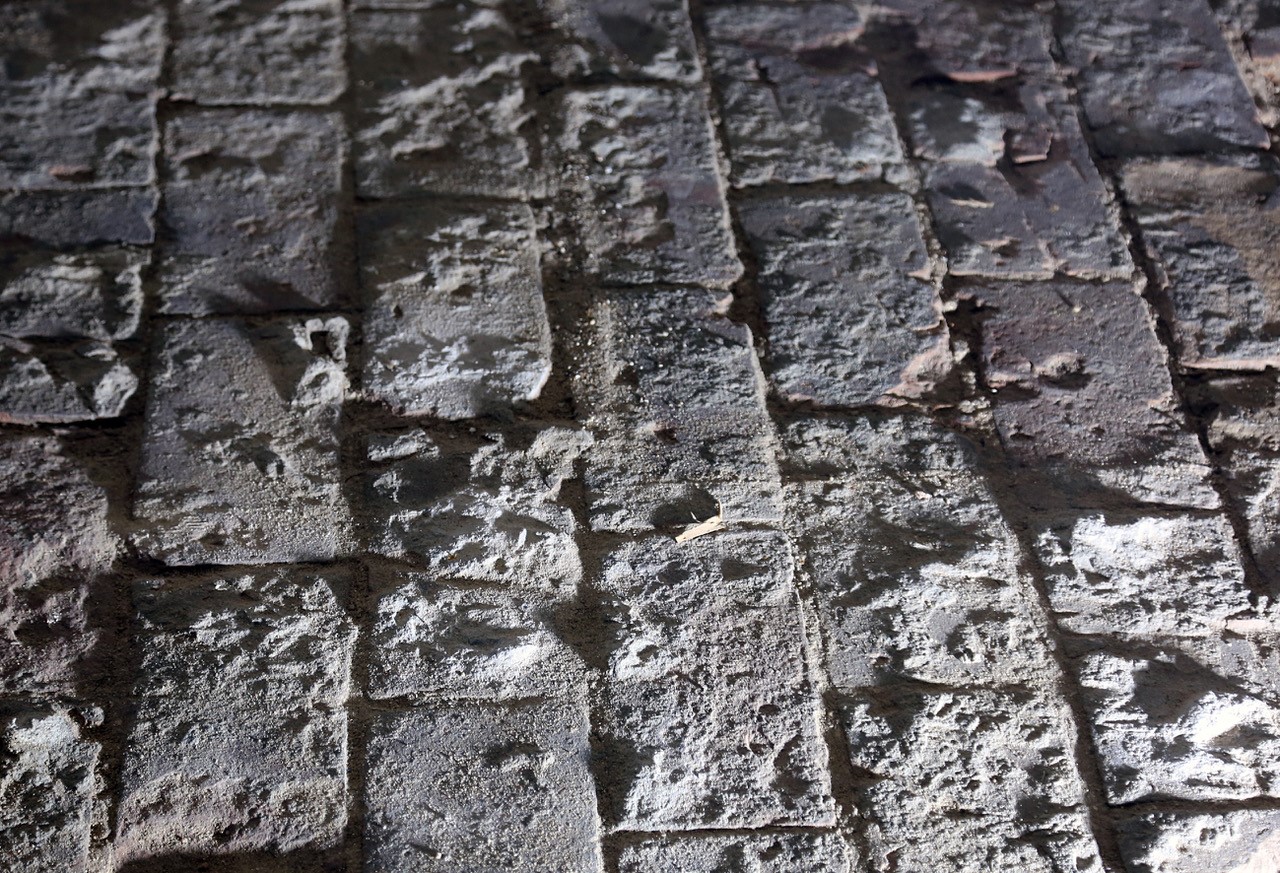 Archaeological Find At The Garrison Library

The original floor of the west facing side of the basement at the Garrison Library has been uncovered during the major restoration project currently taking place. 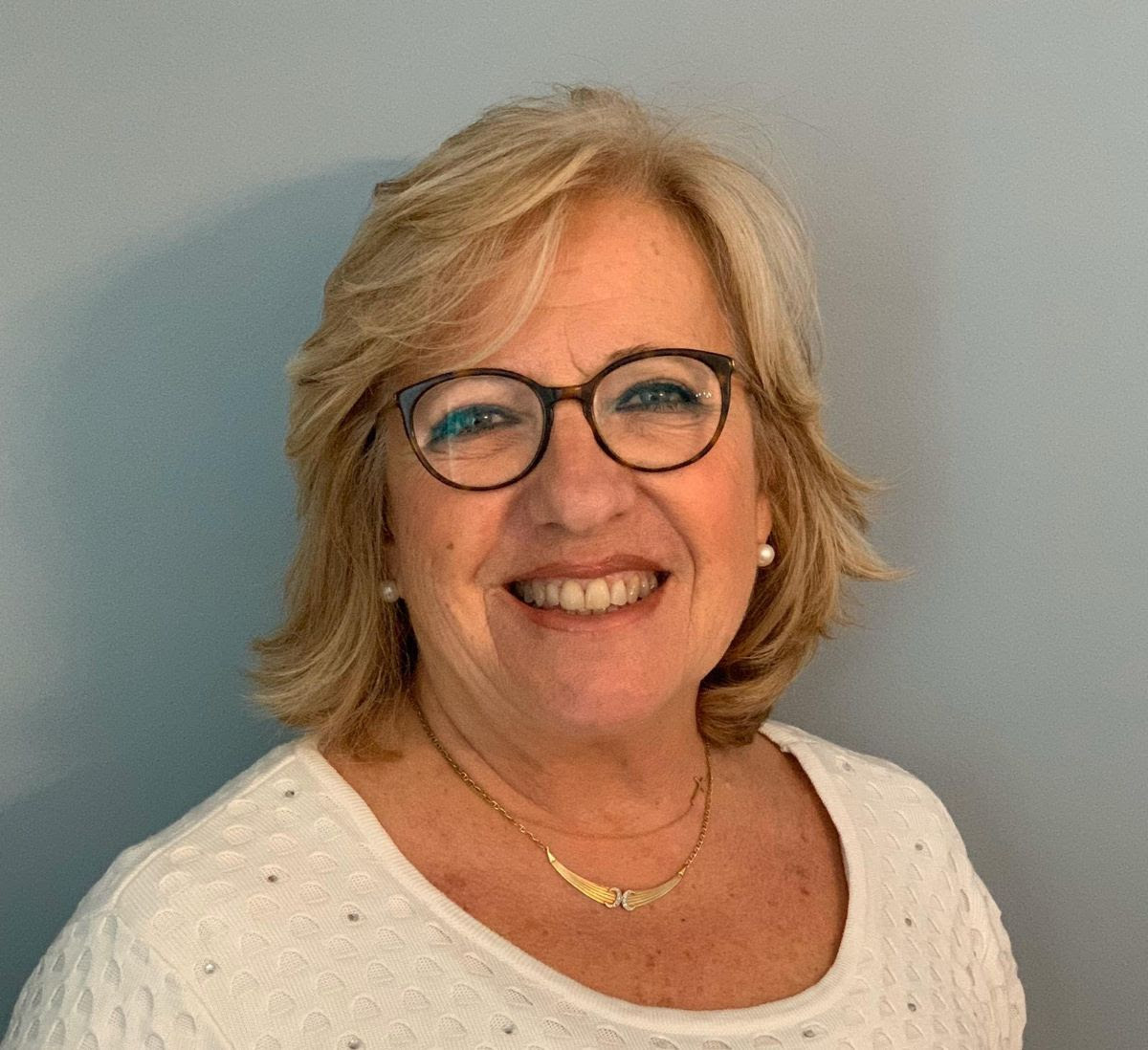 GPLM has announced that Lady Cristina Caruana is to become a patron of the organisation. 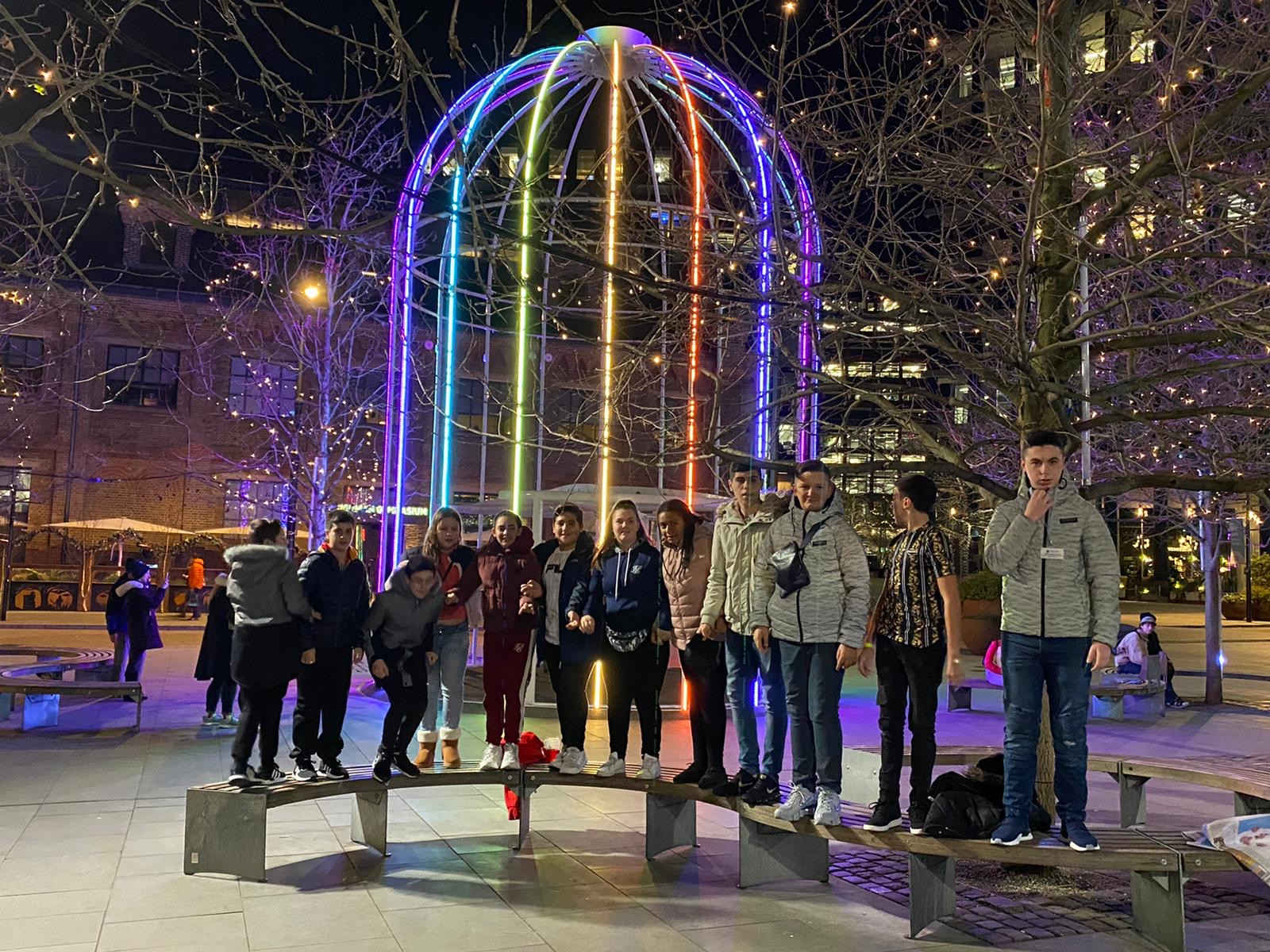