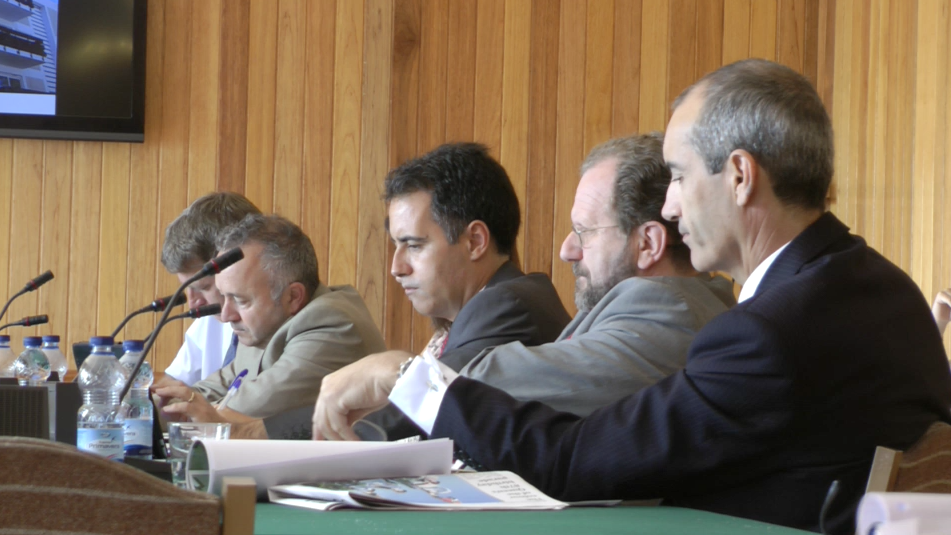 During this morning’s monthly meeting of the Development and Planning Commission, a number of Upper Town regeneration projects, funded by the Government were tabled for comment. Outlining the recently announced St. Bernard’s first and Middle School plan, project manager Chris Riddell explained that works to rid the former St. Bernard’s Hospital building of asbestos had already begun. 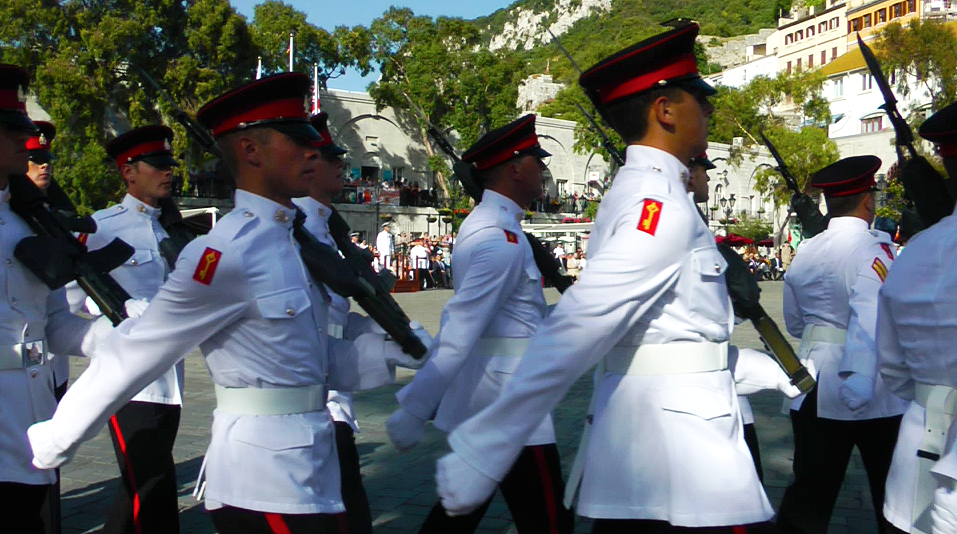 The Chief Minister, Fabian Picardo then arrived, followed by His Excellency the Governor who received the Keys of Gibraltar from the Port Sergeant and then went on to inspect the parade. The event also saw a 21-gun salute and 3 cheers for Her Majesty the Queen, carried out.

June 14 - Council Of Christians and Jews

A delegation from the United Kingdom Council of Christians and Jews (CCJ) will visit Gibraltar next Tuesday 18th June at the invitation of the local Jewish Community.

The Delegation will hold a Press Conference at 5pm in the Mayor’s Parlour at the City Hall by kind permission of His Worship the Mayor Anthony Lima MBE RD* who has also accepted an invitation to Chair the Conference. 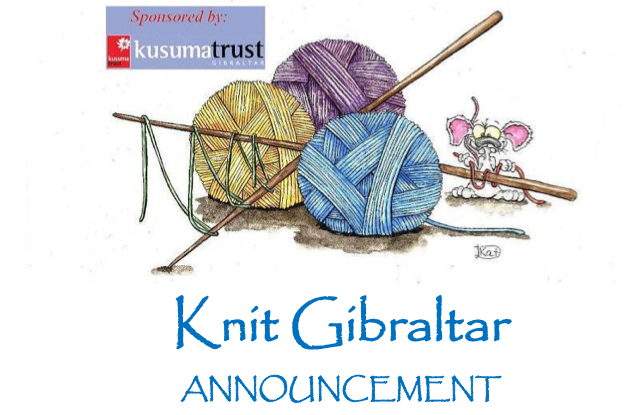 Tomorrow, Saturday 15th June, from 2pm to 5pm, Knit Gibraltar invites new and returning knitters to join them outside the Post Office on Main Street.

Dr Geraldine Finlayson will be giving the third of the current Museum Lecture Series. The theme will revolve around Gibraltar as a port. The strategic geographical location of Gibraltar, between the Atlantic and the Mediterranean and straddling two continents, has attracted maritime activity since its very origins. Dr Finlayson will show how recent research is indicating that eastern Mediterranean mariners may have been reaching the Strait as far back as 3,500 years ago. These may have been pioneering incursions by early Greeks that were consolidated later by the colonisation of the area by Phoenicians and Carthaginians. Dr Finlayson will trace the locations of the early ports associated with Gibraltar.