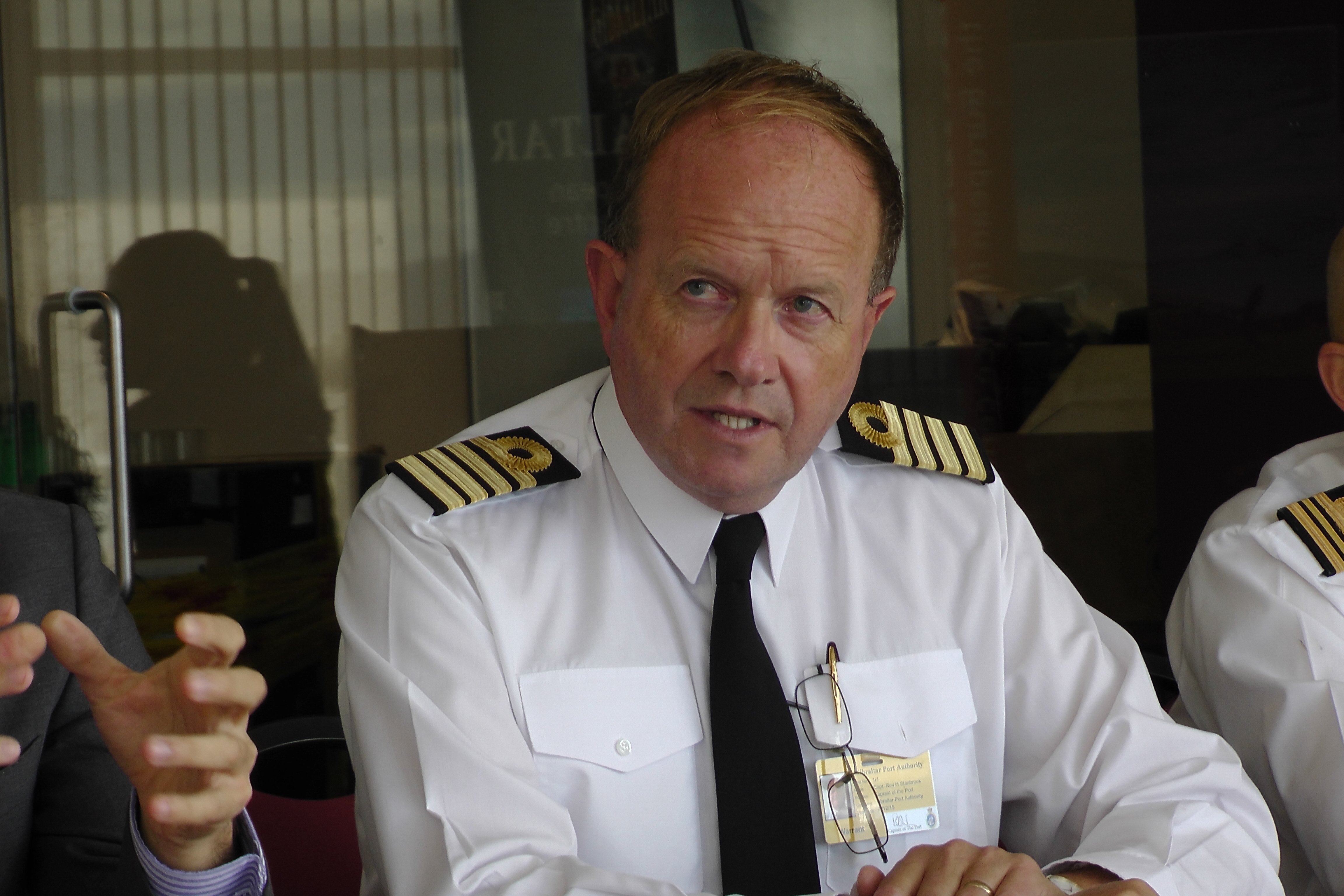 After two years in post, the CEO of the Gibraltar Port Authority and Captain of the Port, Roy Stanbrook, will be leaving Gibraltar, to take up a dynamic and important post in the southern hemisphere, namely as General Manager and Harbour Master of Melbourne, Australia. 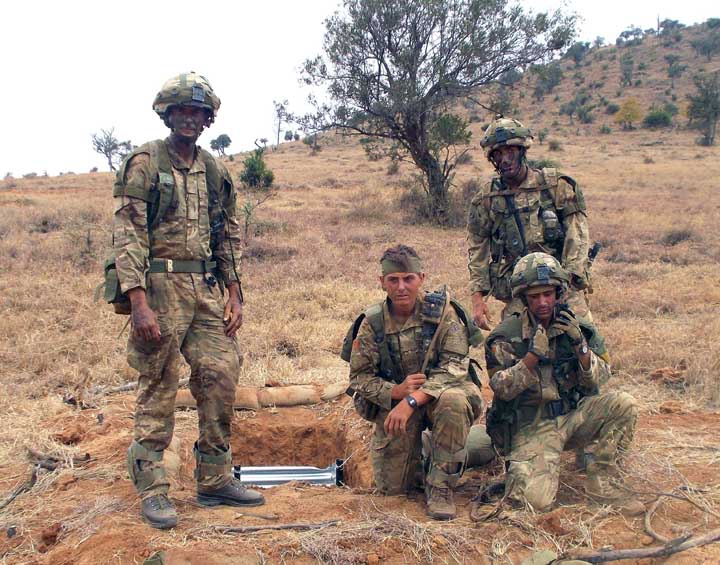 The Government of Gibraltar’s Attorney General, the Hon Ricky Rhoda QC, on being elected as an Overseas Bencher of the Honourable Society of the Inner Temple. This is the greatest honour that the Inner Temple can bestow on an overseas member who has attained distinction in legal and public life within his/her home jurisdiction. 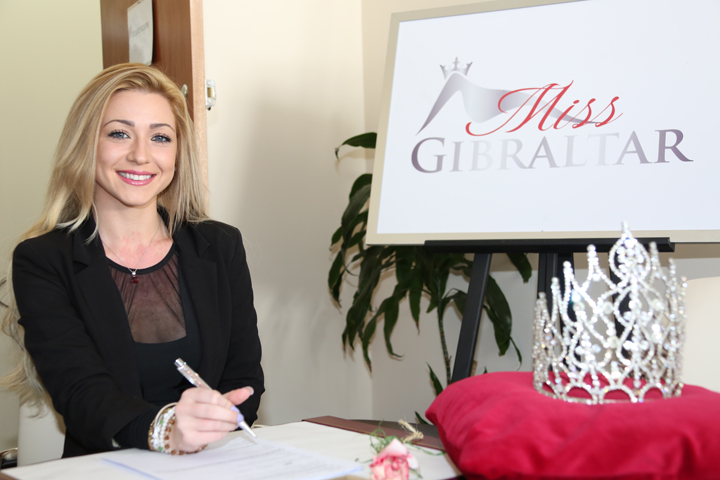 The ESG says that it broadly welcomes the project presented by private developers for Rosia Bay.  However, the group says it has some concerns, which were raised by its representative, Janet Howitt, during this week’s DPC consideration, but these were not reported in the wider press. The group believes these issues are a matter of public interest.