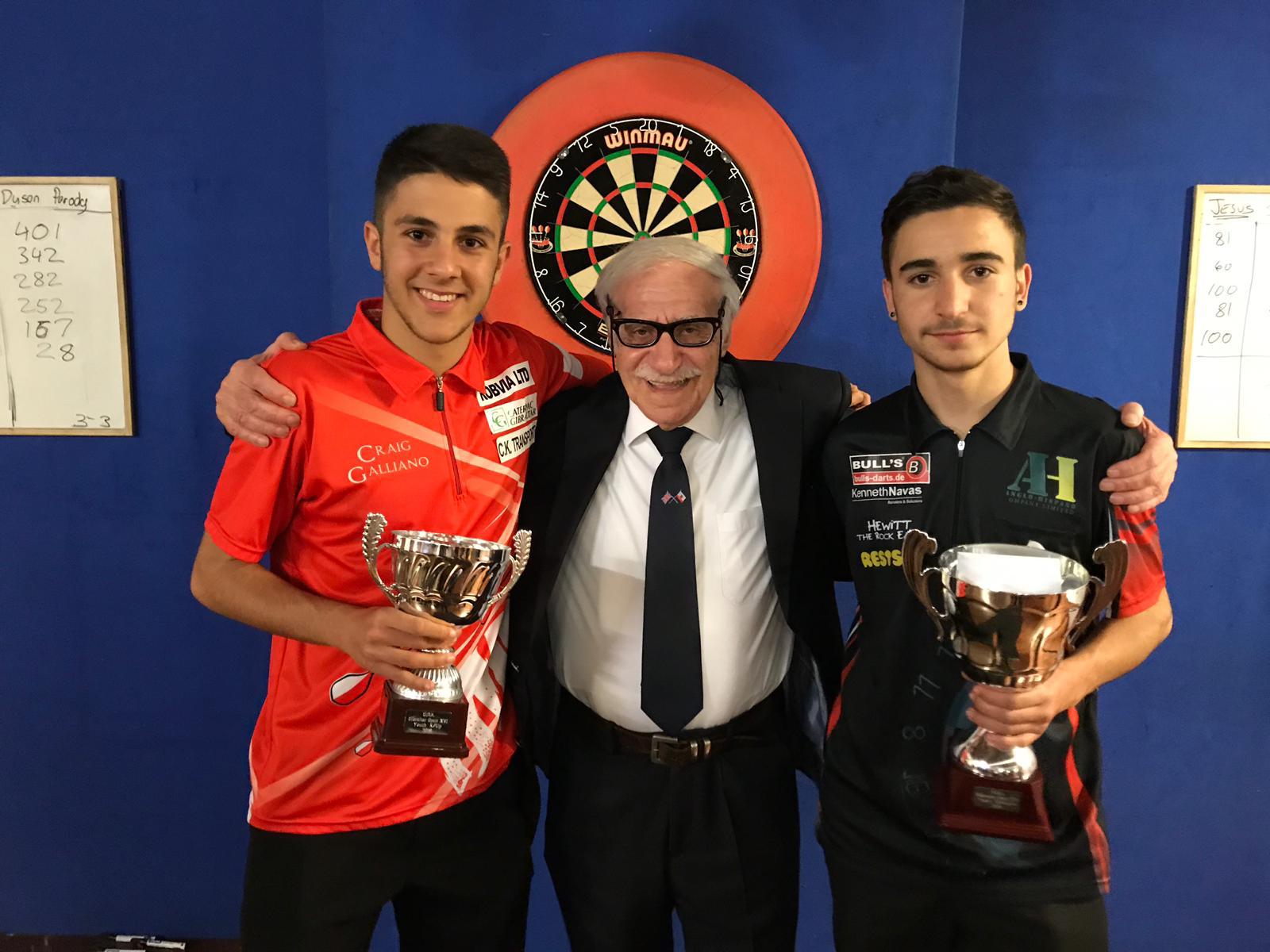 On the 16th and 17th March, the Gibraltar Darts Association held its annual International Open.

The GDA (Youth) players performed brilliantly at the International Open.

During the 10th through to 17th March, the British Darts Organisation held the ‘Torremolinos Festival of Darts’ in the Sol Principe Hotel, Torremolinos.

Justin succeeded in finishing a joint 9th in the event where almost 170 players from 15 different countries participated.  Highlights of his performance were two 11 darters, a 170 finish as well as multiple 180s.

The GDA (Youth) players continue going from strength to strength, their sights set on breaking through to the international stage; which seems closer and closer with each phenomenal performance that they deliver.