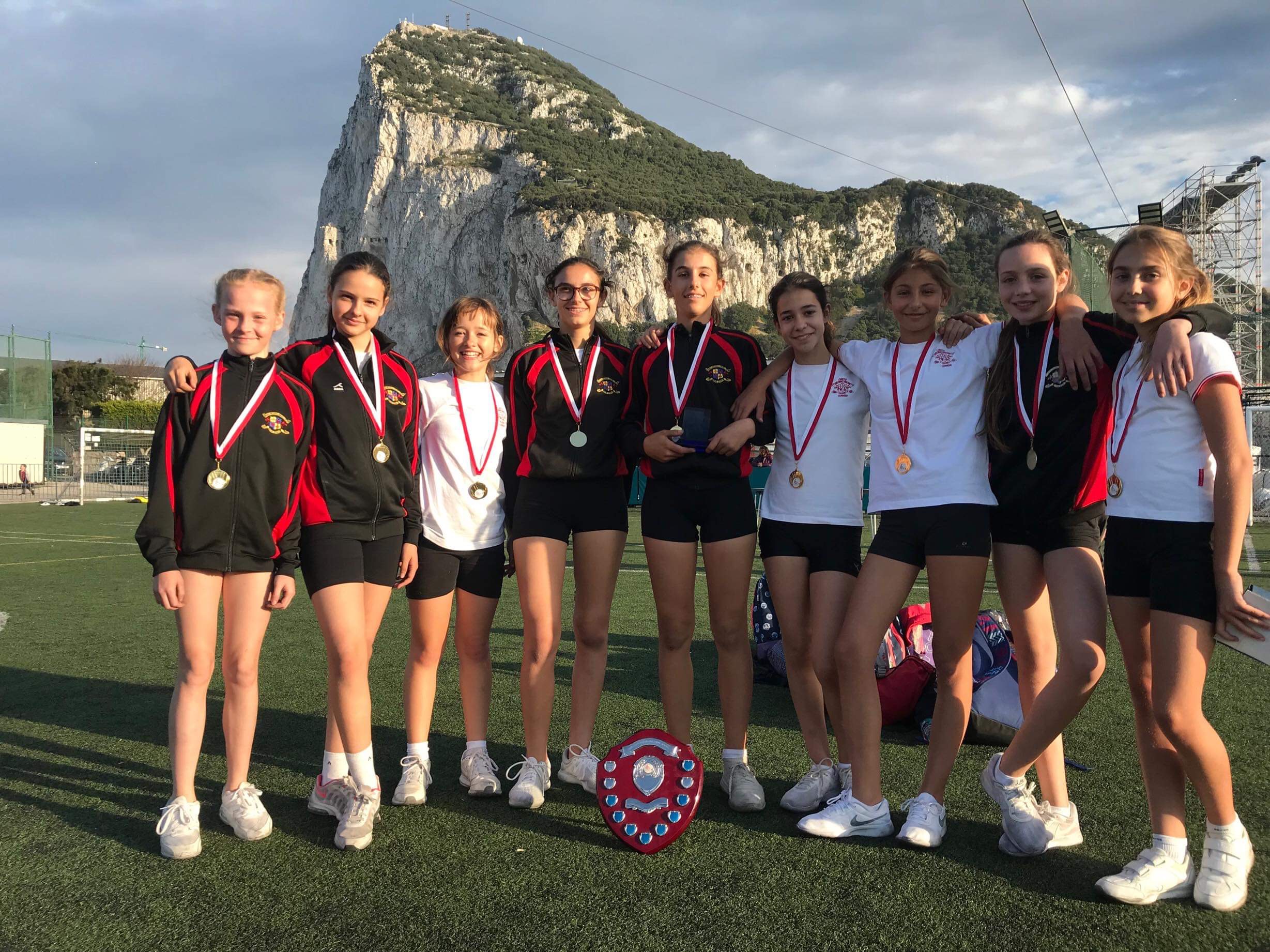 Last week saw Gibraltar Cricket host the annual Inter-School Cricket Festival at Victoria Stadium, in collaboration with the Department of Education and the Gibraltar Sports and Leisure Authority.

A spokesperson said: "The girls put on a fantastic display on the first day, with many close games and a high standard of cricket shown in all games which was testament to how hard the teams had prepared. Loreto Convent and St. Anne’s both won their first three group games, which set up a nail-biting decider in the final game between the two teams. Loreto Convent came out on top in a close encounter and were the winners for the second year in a row, going unbeaten throughout the day. St. Anne’s were runners-up with 3 wins and just 1 defeat in their 4 games. 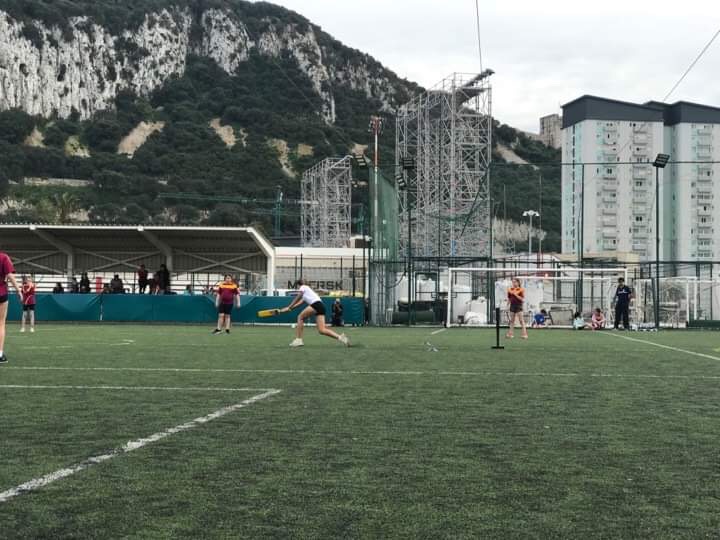 "The following day, the boys’ teams were in action, and like the girls they did not disappoint. St. Joseph’s looked like the early favourites with their six- hitting prowess as they won their first three games, including hard-fought victories over Loreto Convent and St. Anne’s. However, a narrow defeat in their last game against Bishop Fitzgerald meant they finished tied at the top of the table with Loreto Convent with 3 wins and 1 defeat from their 4 games. By virtue of scoring more runs in the tournament, Loreto Convent just pipped them to the trophy to ensure they retained the trophy. 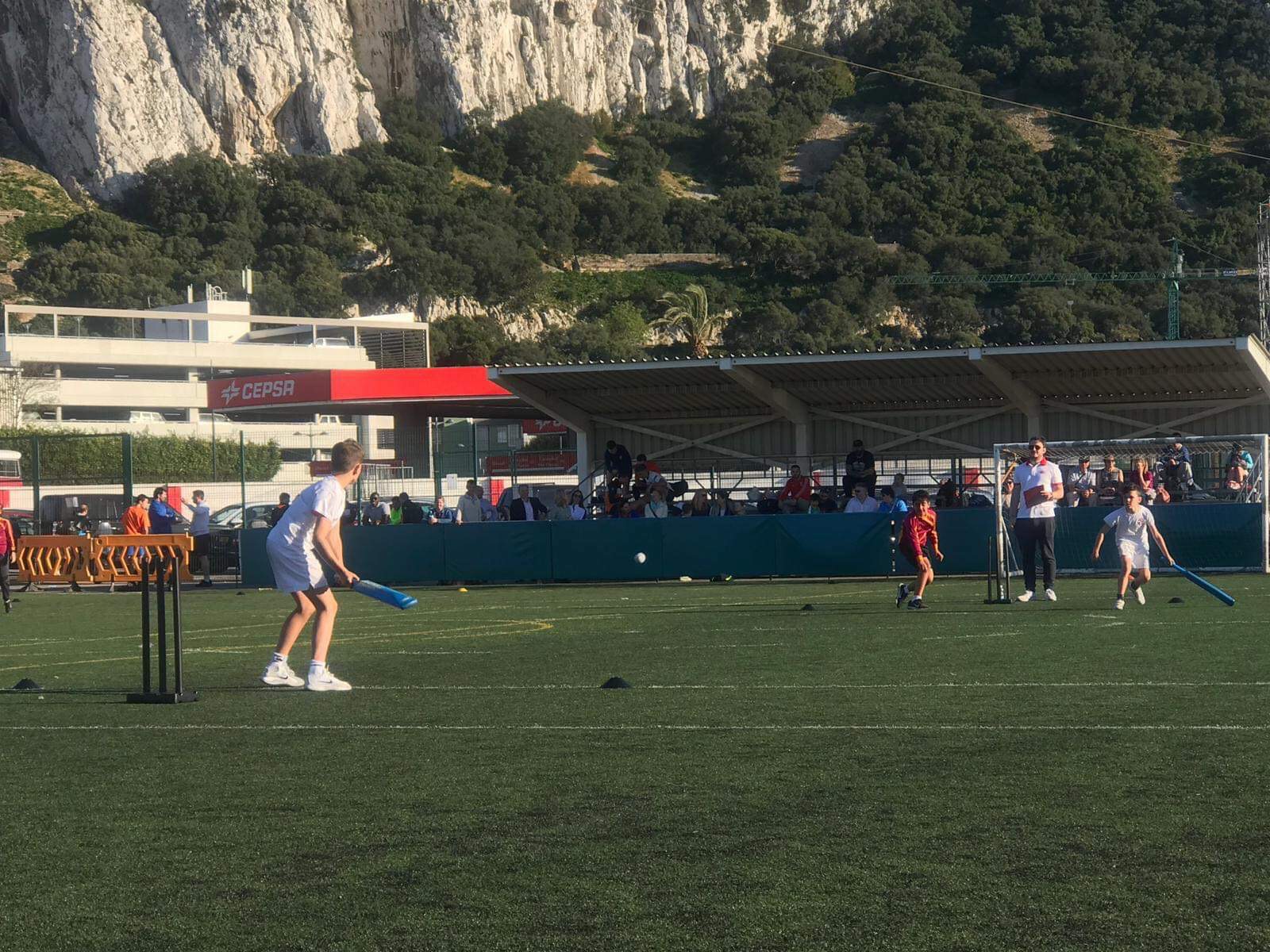 Cricket Development Officer Guy Dumas said: “This tournament has exceeded expectations, which was testament to the hard work put in by both the players and the teachers. Additionally, the continued support from the GSLA is much appreciated as it allows us to host such events.”

The President of Gibraltar Cricket, Sunil Chandiramani, added: “It is a proud moment to be leading Gibraltar Cricket. The standard of batting, bowling and fielding was very impressive. It is exciting to see the development of young cricketers through competitions such as the Inter-School. The Festival would not have been possible without the leadership of our Development Officer, Guy Dumas, who has put in the hard yards in making it such a success. Finally, I would like to thank the Schools, the teachers, the volunteers and parents for their support on the day as well as Saccone & Speed for providing us beverages which kept the children hydrated all afternoon long.” 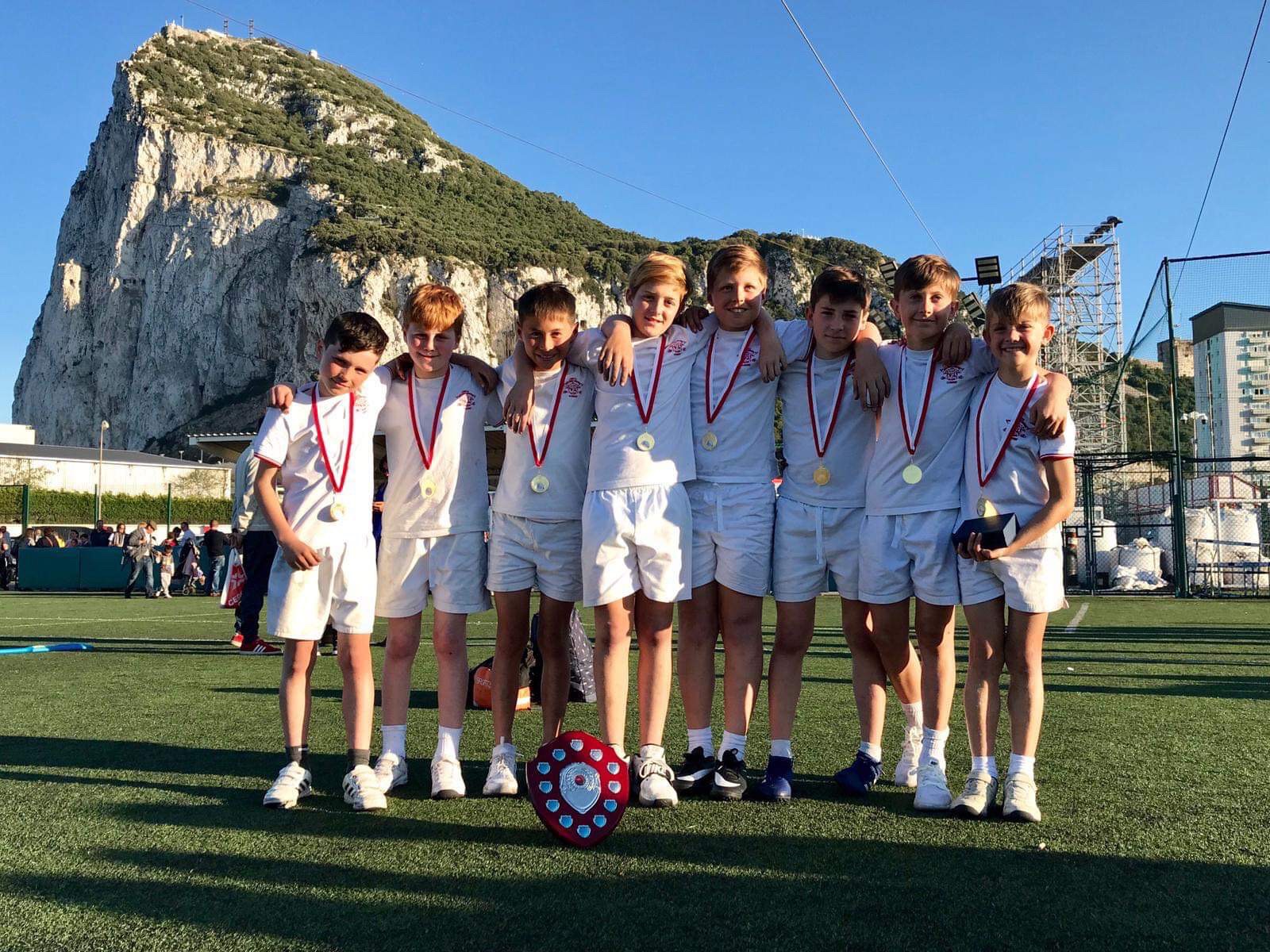