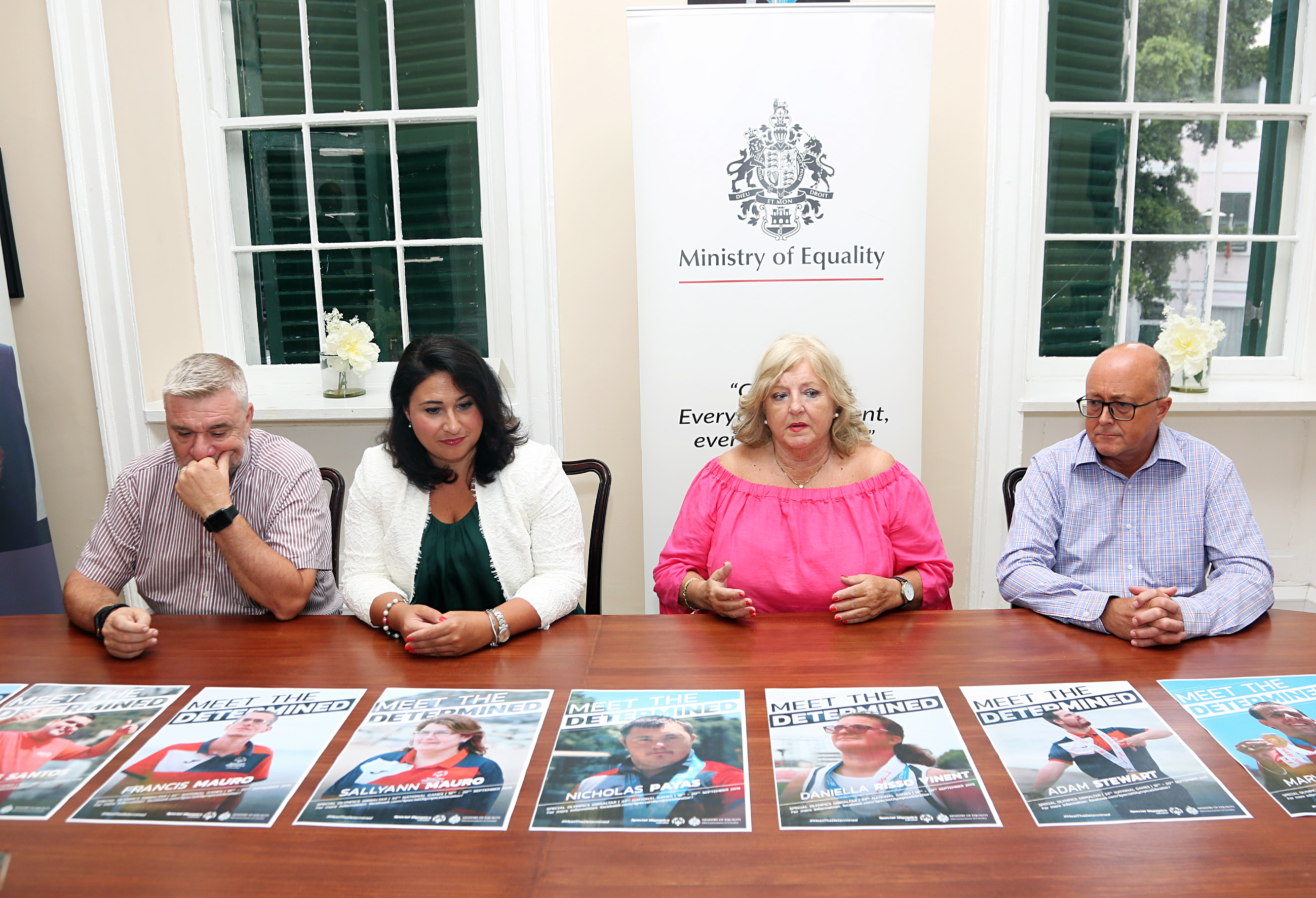 Special Olympics Gibraltar is preparing to stage the 34th Gibraltar National Games from the 18th to the 20th September in what is destined to be their biggest and best games yet. Teams have been invited from various countries to participate in the Games including the usual athletics, swimming and ten-pin bowling events, and the fiercely fought five-a-side football competition.

This year, for the first time, golf will also be featuring in the Games, having been a Special Olympics Gibraltar sport for over 5 years now. Courtesy of the San Roque Club, Gibraltar golfers, including our medal winning players from the World Summer Games in Abu Dhabi in March, will face international opposition in a 9-hole competition and a skills event.

To celebrate Special Olympics locally the Ministry of Equality has arranged the production of a collection of short videos and posters entitled “Meet the Determined”. This systematic marketing campaign highlights the achievements of some of the individual athletes from Special Olympics Gibraltar. The posters will feature around locations in Gibraltar including on eight bus stops in the run up to the Games whilst the videos will be posted to the SOG Facebook and Twitter pages which we encourage everyone to share in order to help us raise awareness:

The Games kick off on the 18th September at 6pm with the usual opening ceremony and athletics competition in the Victoria Stadium. Friends, family and supporters are urged to come along and join in this special occasion.

The football and golf competitions will take place on Thursday 19th September with the bowling and swimming competitions, and the closing ceremony, on Friday 20th September. Further details will be announced nearer the time.

Members of the public are warmly invited to come along and support the athletes in all these events.

SOG National Director Annie Risso commented: “We are so grateful to the Ministry of Equality for having produced these videos which are brief but highly poignant and meaningful, and show exactly how much Special Olympics means to our athletes, and what a big difference it has made to their lives.”

Minister for Equality, Samantha Sacramento, said: “Special Olympics is not just an event; it is a movement which invites everyone not just to attend Games but also to get to know the athletes, how they think, feel and experience the sporting world. We are all extremely proud of Gibraltar’s Special Olympics athletes. Their commitment and dedication is a source of inspiration to others.

“Special Olympics Gibraltar athletes are part of Gibraltar’s sporting world and as such deserve the same encouragement and support. We encourage everyone to find a place within this great family of sports by getting involved in the Games at the Opening Ceremony and at any of the many sporting events which will be taking place between the 18th and 20th September.” 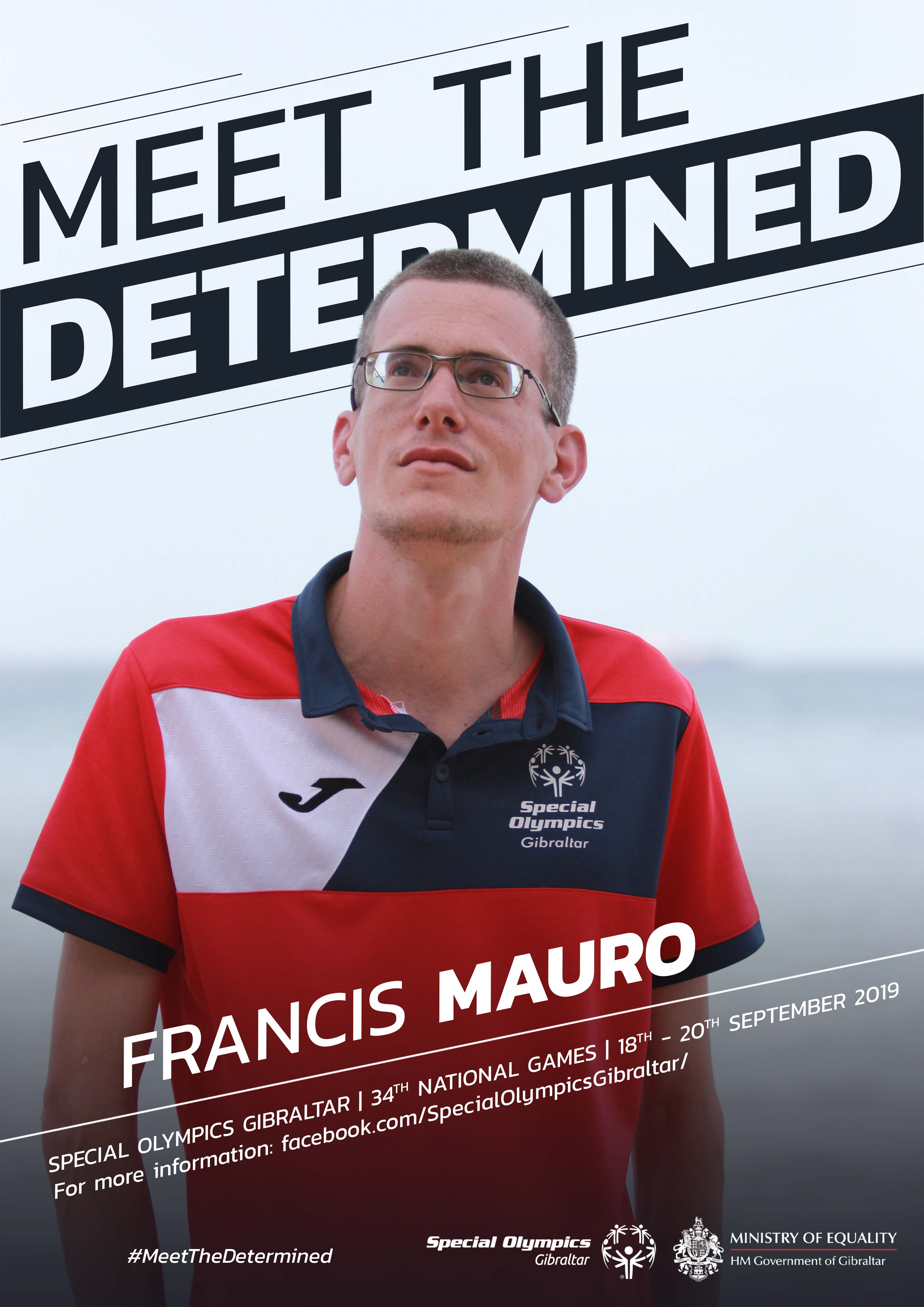