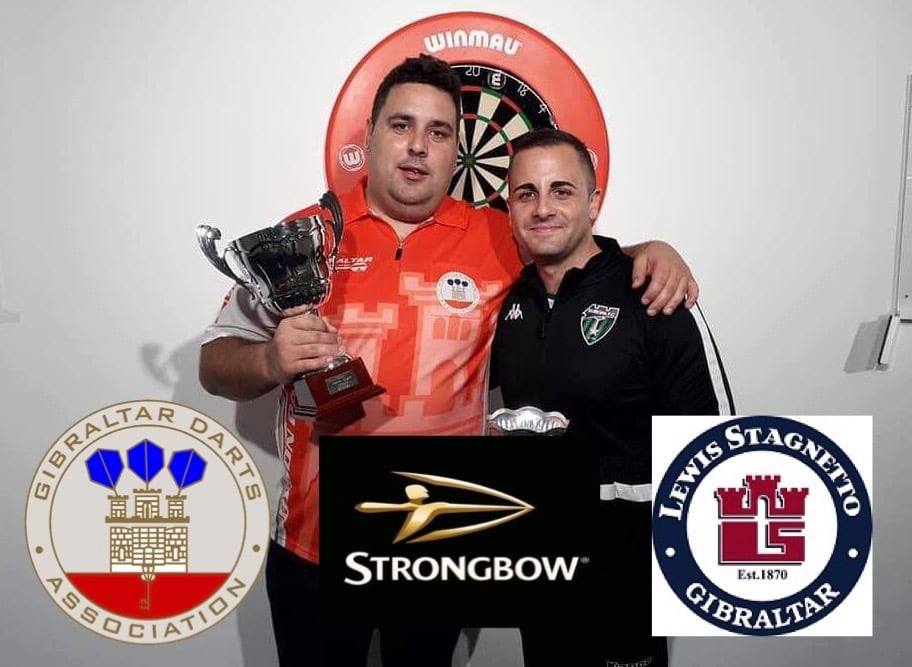 40 players turned up to try and gain ranking points and climb the Ranking tables.

The initial rounds of this seeded tournament are played as best of 7 legs. Six of the eight seeded players progressed comfortably to the Quarter finals. Nº3 seed David Francis narrowly lost his board final to Carlos Muñoz 4-3, having beaten Shane Smith 4-0 in the 1st Round. Nº5 seed Christian Tosso lost his 1st Round match 4-2 to Guillermo Mascarenhas.

Following some fiercely contested matches the quarter-final line up was as follows;

Roy Asquez could not keep up with strong scoring by Dyson Parody who won the match 5-1.

Antony won the Bull throw and scored well but Dyson was the first to throw for doubles hitting D20 with his 2nddart, leaving Antony trailing on 132.

The fourth leg was claimed by Antony hitting a D15 after missing D20 & D10, with Dyson missing 8 shots at a double.

Dyson followed up with another 180 maximum, taking the leg with D16, and took out the next leg with the same double to establish a comfortable 5-1 lead.

Antony had a bit of a resurgence in the next, checking out D12 leaving Dyson trailing with 121.

It was not enough however as Antony missed 2 D20’s to let Dyson secure the title by hitting a D14.