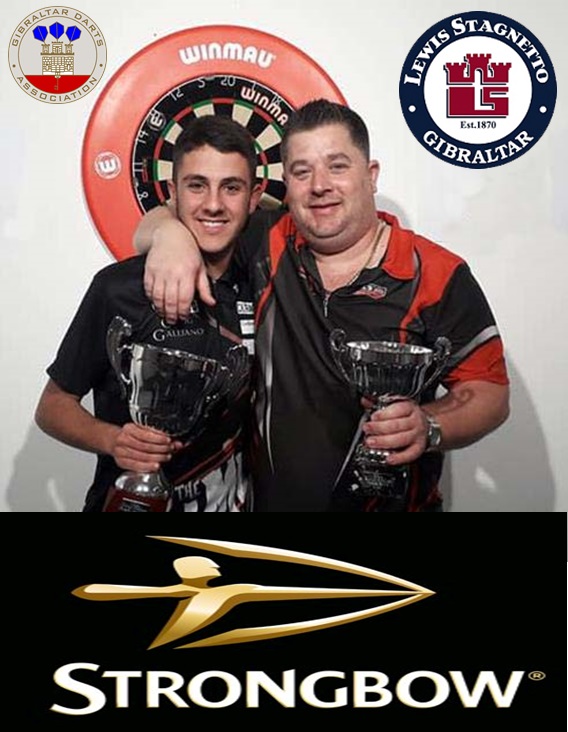 Early rounds of this seeded tournament are played as best of 7 legs and played over 8 boards, with 8 seeded players.

Seed Nos. 1 Dyson Parody, 2 Antony Lopez & 7 Justin Hewitt all reached the Quarter Finals without losing a single leg. Seed 3 David Francis had a tough game Vs 10 year old Nico Bado who is surely a star of the future but was able to win 4-3. No4 Seed Roy Asquez was unable to keep up with Carlos Muñoz who beat him 4-0. Seed No5 fell at the first match losing 4-1 to veteran George Ramos, & No.6 Seed Craig Galliano won his board against Justin Broton 4-1.

Dylan Duo kept up the pace with strong scoring against Carlos Muñoz winning 5-2 and claiming his 1st Ranking final spot of the season.

Craig Galliano faced off against his former Youth Team-mate and was able to keep ahead of him securing a 5-2 win.

Dylan won the Bull throw but some erratic scoring from him meant that Craig threw for a double first checking out D10 with Dylan trailing on 259.

The next 2 legs were much closer affairs with a few missed doubles but Craig managed to mark-up a 3-0 lead. Dylan then took out a D10 to take his 1st leg of the Final.

From then one Craig pulled ahead in each leg and hit D20 in the 7th to claim the title.

Below is the Ranking standings after 4 out of 7 events played: