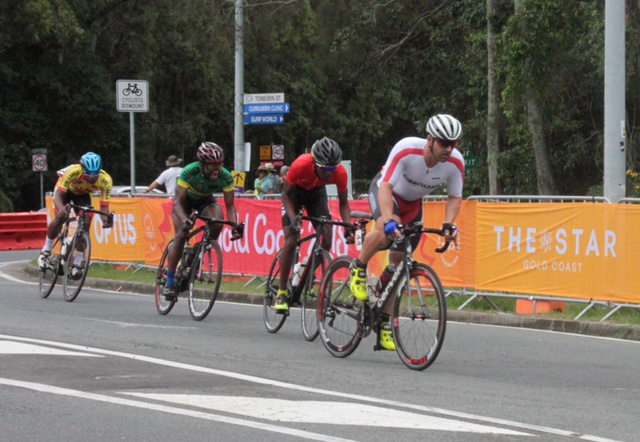 GCG Association Gets Ready To Compete In Commonwealth Games In Birmingham

A statement from the Gibraltar Commonwealth Games Association follows below:

Road Cycling holding their first Time Trial on Sunday towards the minimum consideration standard. Athletics has also had their MCS approved with Triathlon, Swimming and newcomer Mountain Biking about to submit their proposals.

President of the local Association Harry Murphy MBE said “the Games seem have come around quickly this time (after Gold Coast 2018), but we’re confident that Team Gibraltar will be well prepared in a year’s time”.

Birmingham 2022 is set to be a festival of sport next summer in the Midlands of England despite the pandemic which has caused chaos to sporting events around the globe over the past two years.

Last time out in 2018 in Gold Coast, Australia, Gibraltar acquitted themselves well in the seven sports competed in, hopefully this trend is set continued.

Preparations for The Queen’s Baton Relay a precursor to the Games  are also well in hand with a host of events are already planned for its arrival early next year. 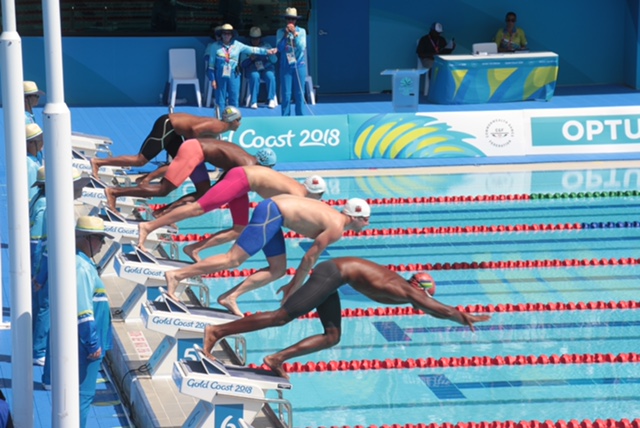