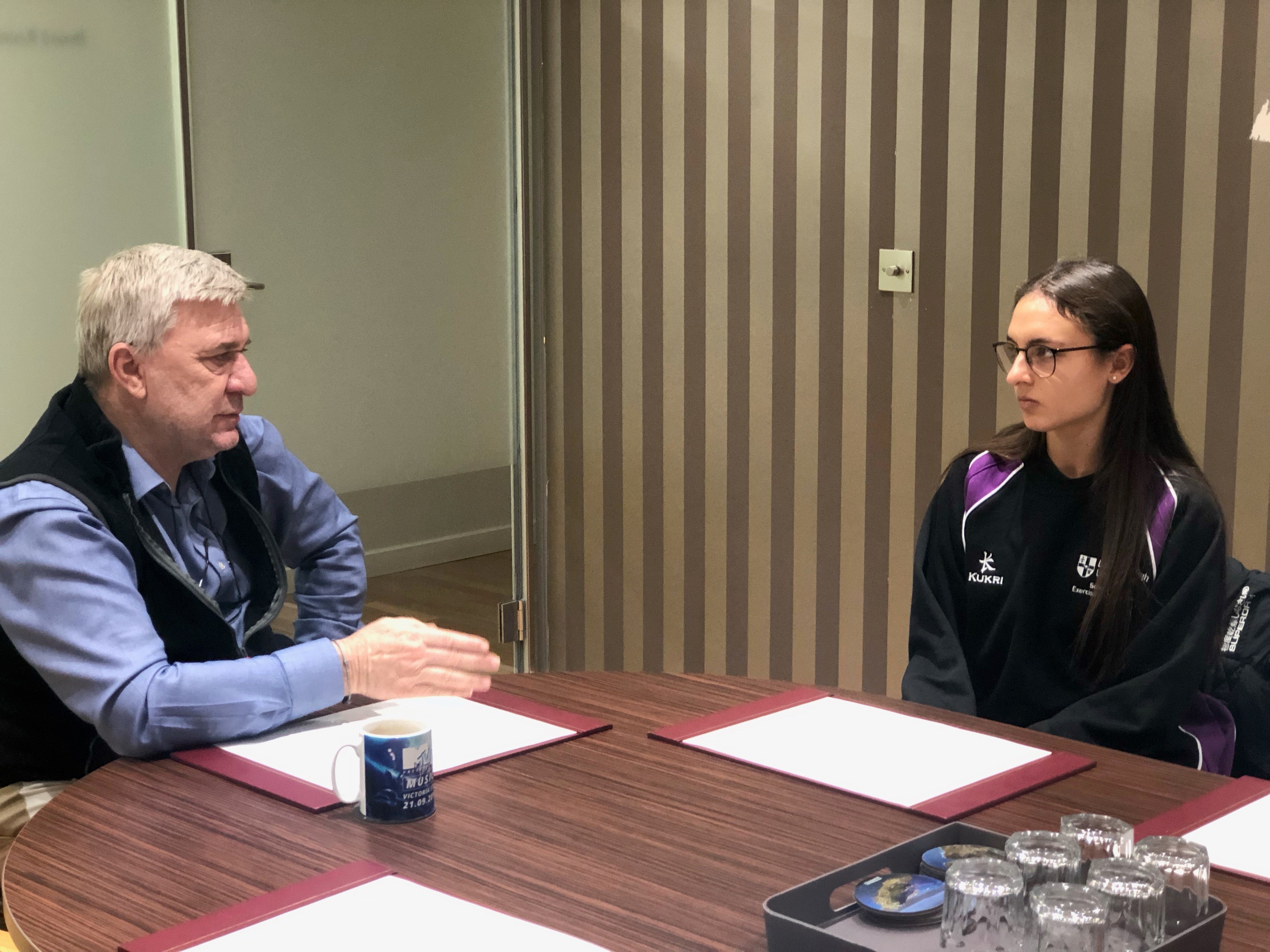 The Ultimate Goal, now in its second season, is a football academy programme in search for the next female football star, featuring 26 players recruited from around the globe. The academy is run by former and present superstars of football with the participants receiving masterclasses, guidance and mentorship assisting them in their football careers. The final stage of the competition is an 11- a-side football match against top class opposition in front of dozens of scouts from all around the world.

Each week the programme follows the life of one of the competitors, with Shania who is currently in the last 16 of the competition featuring on the next episode filmed in Gibraltar.

Minister Linares said; “I wish to publicly congratulate Shania for her great achievement and joining so many Gibraltarian sportsmen and women in placing Gibraltar on the world stage of sports. Her hard work, determination and the many hours of training since a very young age is reflected in her success. I wish her all the best in the programme and in all her sporting endeavours”. 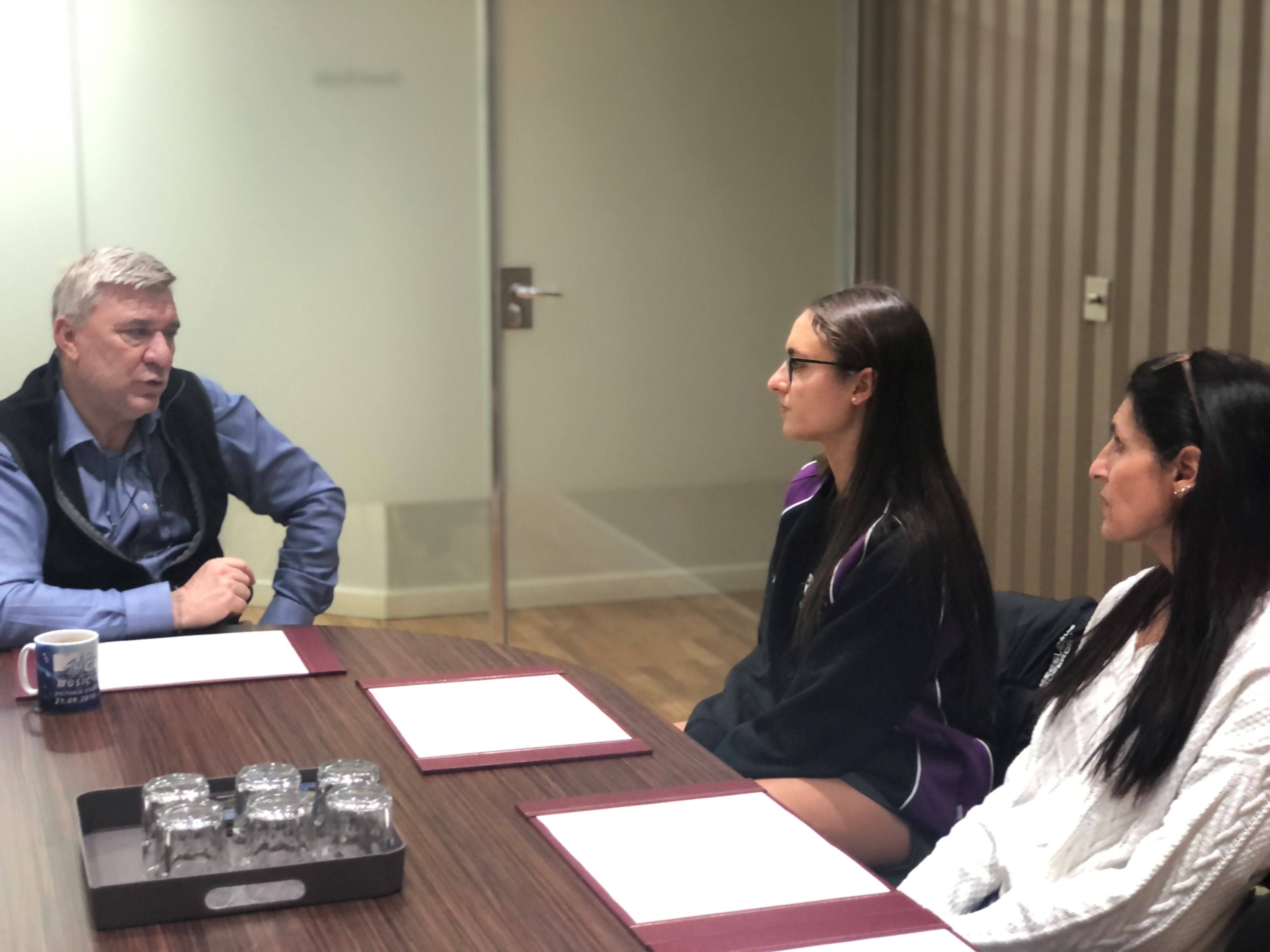 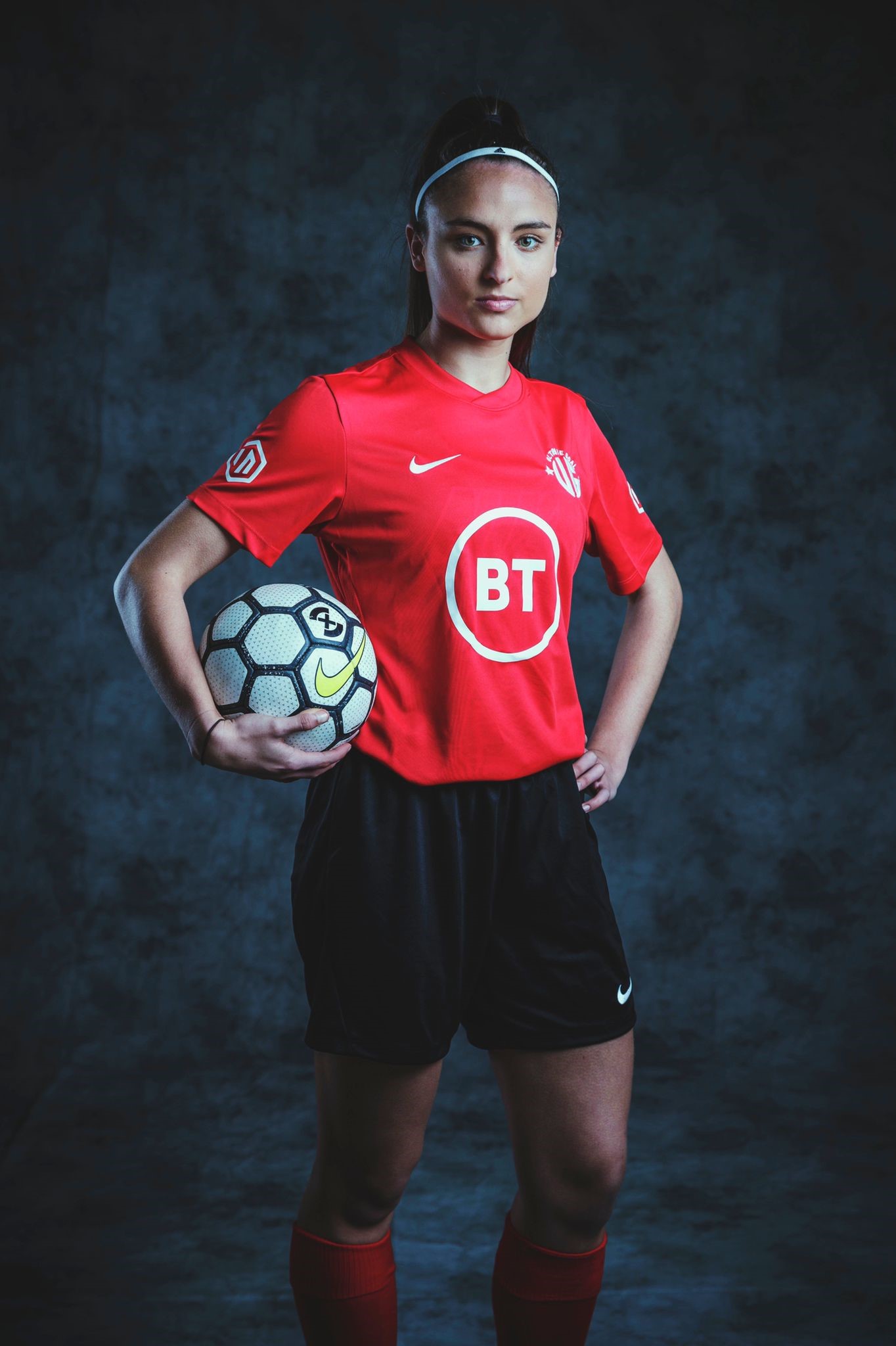 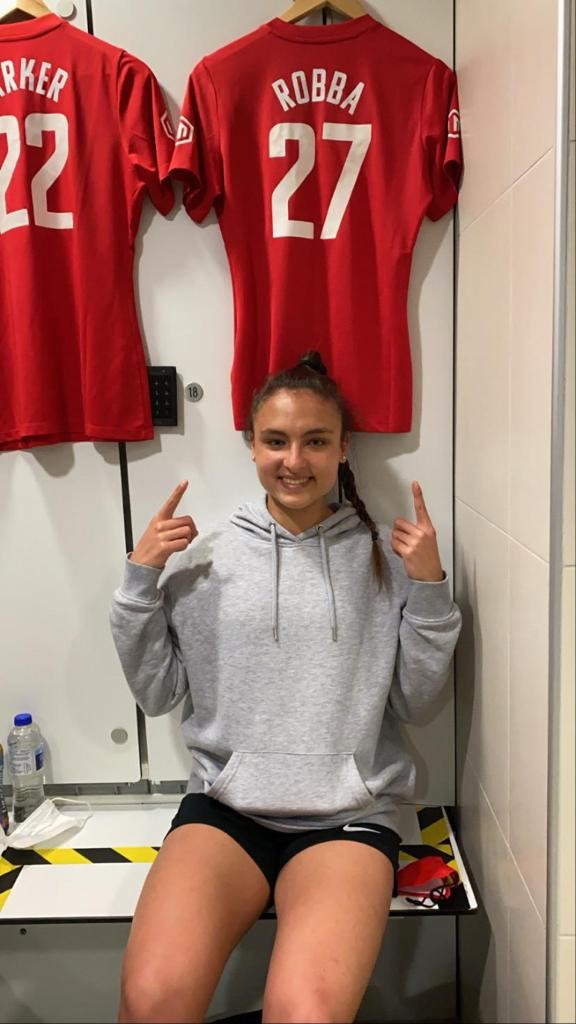