Impressive Performance By Hewitt And Galliano At World Cup Of Darts

Thursday 16th June 2022 saw the anticipated match-up between Northern Ireland and Gibraltar at the PDC World Cup of Darts in Frankfurt, Germany.  The Gibraltarian pair of Justin Hewitt and Craig Galliano faced off against tournament 6th seeds Daryl Gurney and Brendan Dolan in what was considered a difficult pairing for the young Gibraltarians.
Despite the adversity, Hewitt and Galliano rose to the challenge and gave the seasoned Irishmen a terrible scare who did not expect such resistance from the Gibraltarians with the match concluding 5-3 in favour of Northern Ireland.  Both Hewitt and Galliano scored a higher average than their opponents and managed to whip the crowd into strident support for Gibraltar which was evident to the millions throughout the world watching the event on Sky Sports Action.
Hewitt’s and Galliano’s performance will be spoken of widely, where the pair have yet again put Gibraltar squarely on the map. 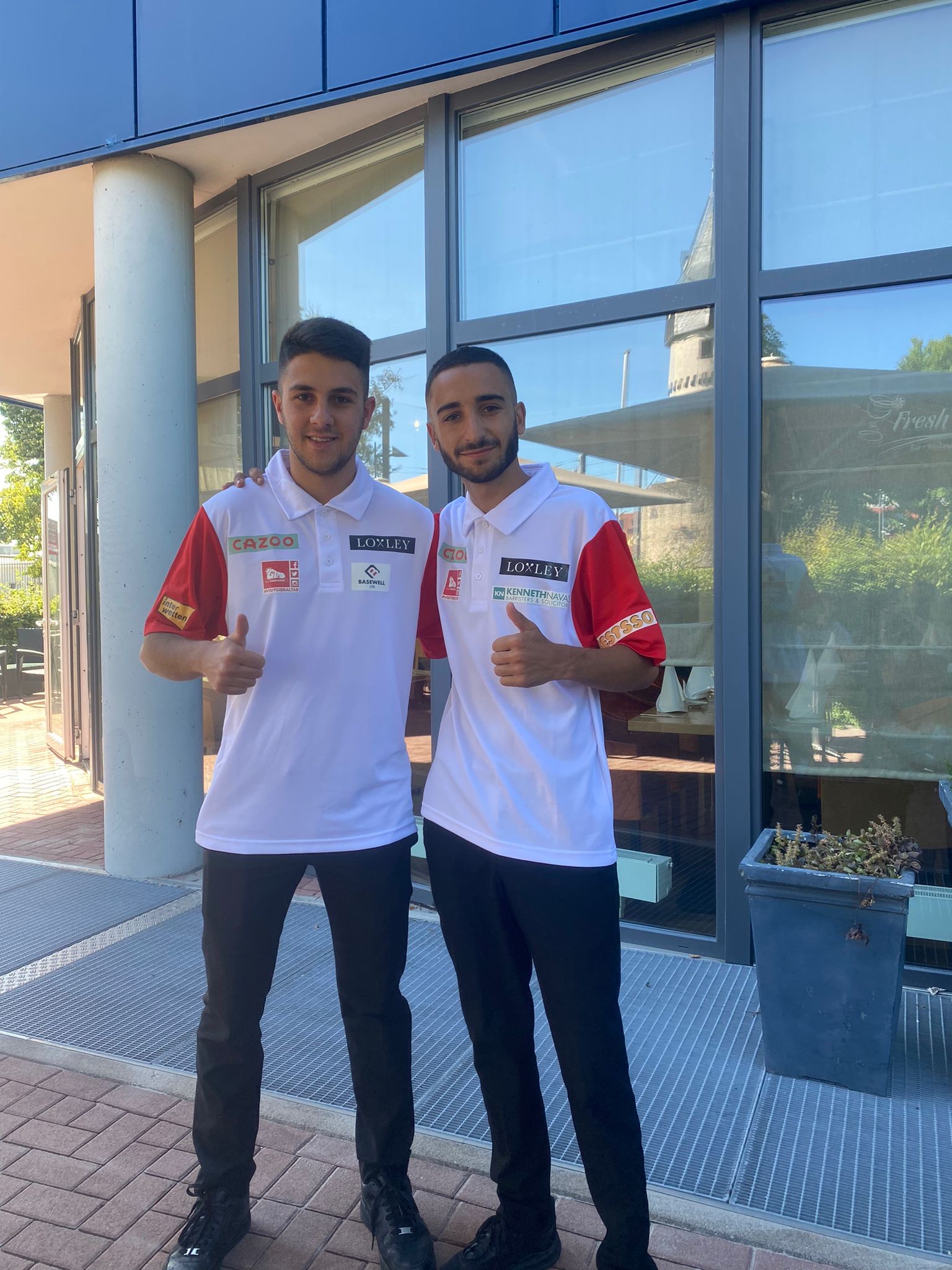