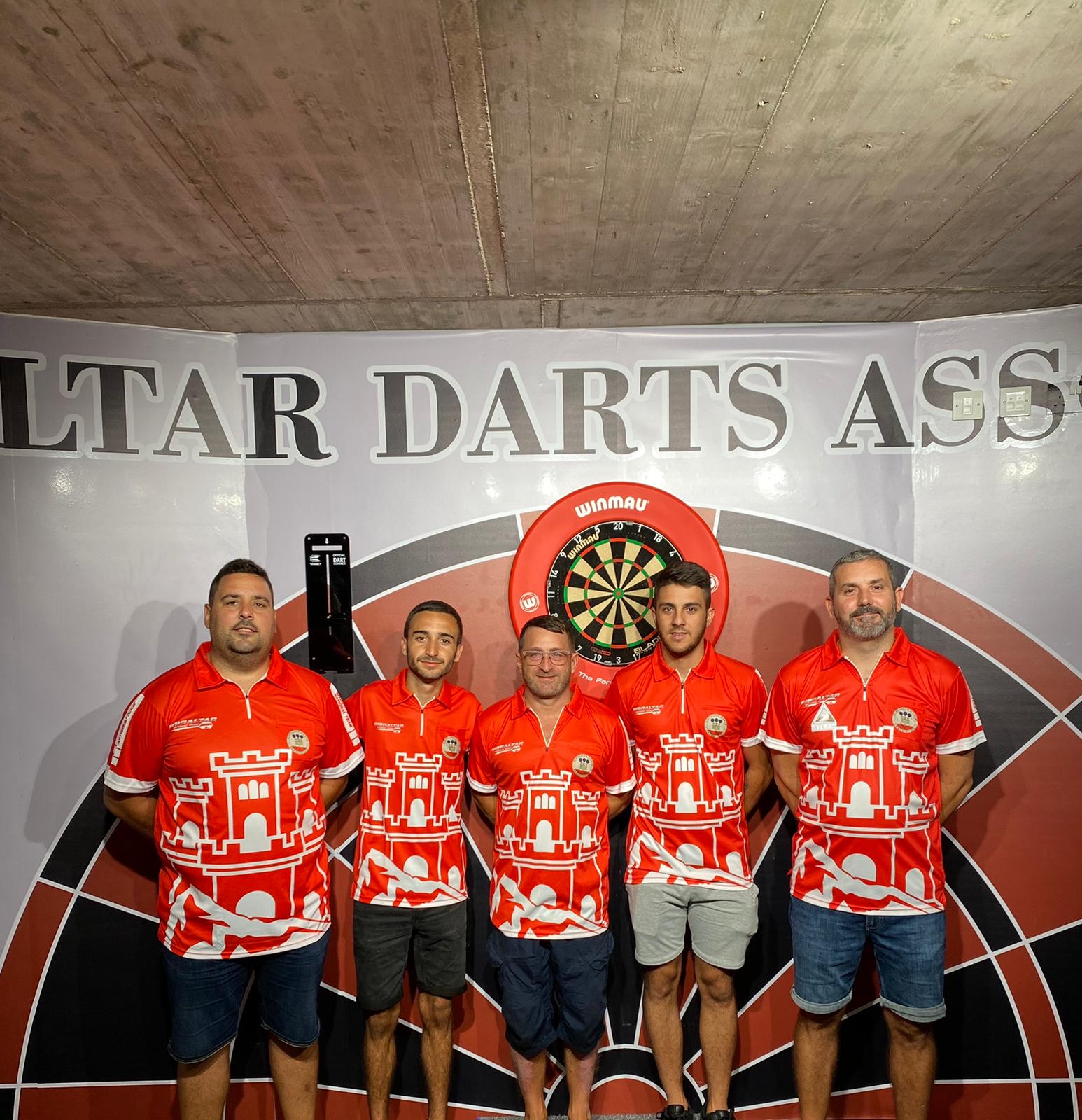 They will play in the singles, doubles and team events. The 4 day event will take place in Gandía - Spain, starting nest week the 28th of September.

Then on the 2nd of October they will all play in the Spanish darts open played at the same venue.

Team Manager Nicholas Cumbo and GDA president Dylan Duo will be travelling with them together with supporters Albert Hewitt and Tish Olivero .