Jul 14 - Team Gibraltar to Take on the Commonwealth Games 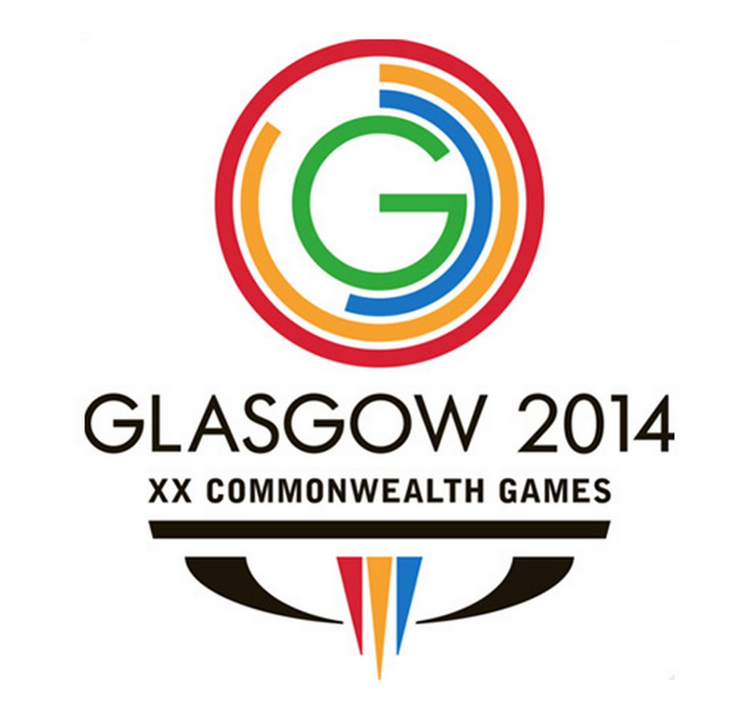 The team is made up of a real blend of youth and experience, with few competing for the first time. Gibraltar will five swimmers this time around, including Games veteran Colin Bensadon, who will lead the swim team, which is made up of Jim Sanderson who competed last time in Delhi, and debutants Jordan Gonzalez, Christina Linares and Karl Pardo.

Shooting will see 8 compete across three disciplines, Men’s prone rifle will be represented by Albert Buhagiar and Wayne Piri who represented Gibraltar 4 years ago. Meanwhile Natalie Piri will compete in the Women’s Prone Rifle for the first time. Natalie’s sister Stephanie will also be making her Games debut and will shoot in the 10m Air Rifle event.

Kevin Cowles and Gary Cooper will once again represent Gibraltar in Clay Target with both looking to draw on their experience from previous games, and Pistol will see Jonathan Patron on the firing point alongside Louis Baglietto for a reduced pistol shooting program, with the pair shooting 10m Air Pistol this time around.

Athletics returns for Gibraltar having not featured four years ago, with all four athletes who’ve meet the MCS competing at the games for a first time. Sprinter Jerai Torres will compete in the 100m and 200m sprints. Harvey Dixon will running for the first time in a Gibraltar vest for the 800m and 1500m. Alison Edwards will run in the Marathon, while Emma Montiel will compete in the 10,000m and possibly the 5,000m if the schedule permits.

Boxing will be on the cards for Gibraltar for only the 2nd time in the Rock’s games history with Tyrone Buttigieg boxing at Fly Weight.

Triathlon returns for these Games and Gibraltar will have 3 competitors, Chris Walker who competed as a cyclist in the previous two games returns to his preferred sport this time and he’s joined by Richard Muscat and Andrew Gordon who are both debutants.

There will be 3 cyclists in the 40km time trial for Gibraltar in Glasgow, Julian Belido and Lee Calderon will follow up their participation in Delhi, and they’re joined by Mark Francis whom is another making his games debut.

And finally for the first time, the squash team will compete in both the singles and doubles and will be represented by Anthony Brindle, Christian Navas and Mark Tewkesbury.

Gibraltar Commonwealth Games Association Vice President Joe Schembri heads the delegation as Chef de Mission said of the team’s make up ‘this is in fact the largest squad Gibraltar’s ever sent to the Games which shows the profile and esteem that the games hold on the Gibraltar sporting scene, the athletes along with the officials have worked hard both on and away from the sporting arena and I’m sure will do Gibraltar proud.’

CDM Joe Schembri, along with the Pistol and Clay Target squads, left the Rock on Monday with the rest of Team Gibraltar leaving over the course of this week, all are set for 14 days of intense sporting action.

The Games get underway on the 23rd of July.