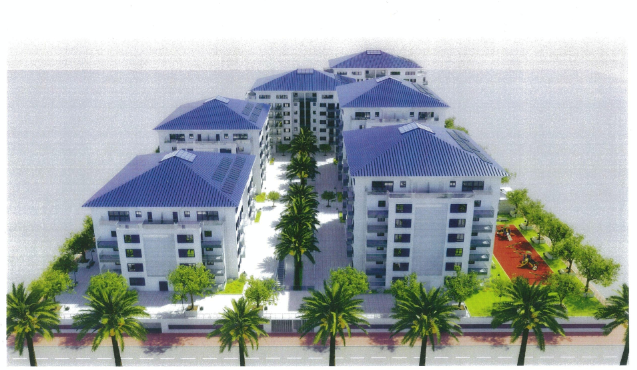 The Opposition yesterday insisted that despite the Government’s manifesto commitment to provide homes for all those on Government Housing List by December 9th 2012, during their first term in Office, they have now stated that they will construct only 140 Government rental homes.

The Party notes that during Friday’s Parliament session Deputy Chief Minister, Dr. Garcia announced that the Government intends to build 950 new homes, with only 140 of these to be for Government rental.

1 Person Arrested for Possession of Cigarettes in a Commercial Quantity

Last year, Her Majesty’s Customs Gibraltar launched the Automated System for Customs Data Yacht Portal which has effectively managed the electronic clearance of over 700 pleasure craft and 5000 passengers and crew over the past three months.

As Customs’ next step into advancing their technology, they will introduce a simplified procedure for the collection of import duty for personal imports, initially at the Parcel Post Depot and Four Corners Station, with other out-stations to follow. 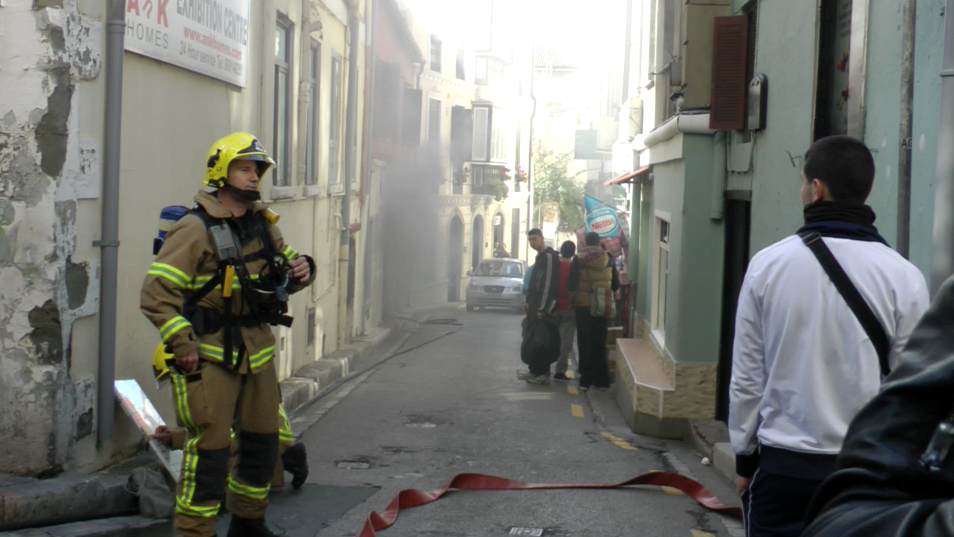 4pm: Two City Fire Brigade Appliances are currently working to exterminate a fire in premises at 56 City Mill Lane. Water is being pumped into the building and black smoke is rising out of the windows. Staff of J-Cool Air Conditioning and Refrigeration have been evacuated.