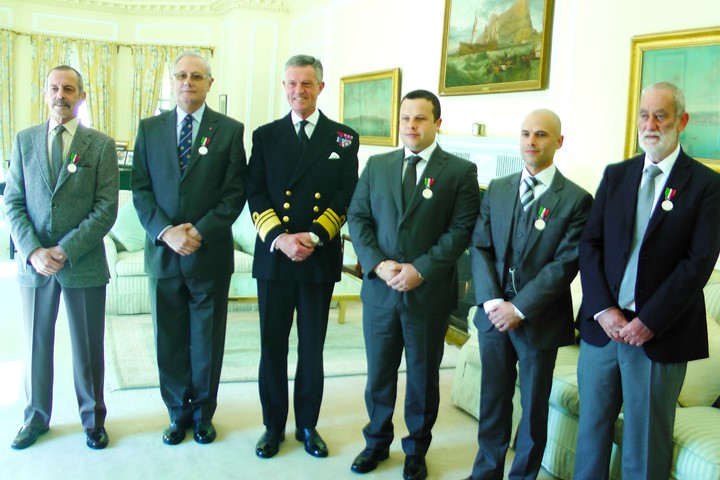 Yesterday morning, His Excellency the Governor, Sir Adrian Johns awarded five Gibraltarians the prestigious Merchant Navy Medal. The Award provides an opportunity for the industry to recognise meritorious service by British Merchant Seafarers, who have made a worthwhile contribution to merchant shipping, its operations, development, personnel, welfare or safety, or who have performed an act of courage. 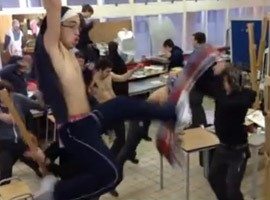 The latest craze hitting YouTube is the Harlem Shake videos. They have sparked much interest in international media and hundreds of versions have been created.

The “original” video “Harlem Shake (original army edition)” has nearly 5.5 million views on YouTube, sparking a craze that has been copied by numerous military organisations and even top colleges and well known companies around the world.

Students of a local school have produced their own version in the school Art department, which, to Gibraltar standards, has gone viral and sparked much conversation on social media. 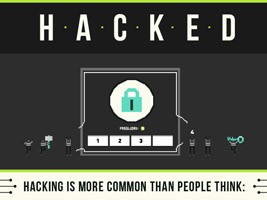 We have received the story and thought it would be of interest to all our readers. Remember, this is a worldwide issue these days and nobody is 100% protected.

"The convenience of online shopping and social media at our finger tips is something most of us can barely contemplate being without. However, this makes it all the more important to keep online security in mind when it comes to your accounts. According to "Hacked," an infographic posted by OnlineCollegeCourses.com, 3 in 4 Americans have or will fall victim to cyber crime.

In addition, 90% of business had their computer systems hacked over the last 12 months, and 77% were hacked more than once. In 2011, 77 million accounts were compromised on the Sony Playstation Network. It is estimated that in one year, all stolen intellectual property worldwide has totaled to about $1 trillion. 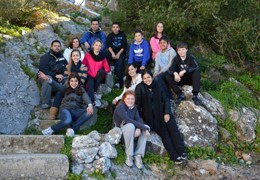 The aim of the outing was for the members to gain a better understanding of Macaque behaviour. The group’s interaction with the Macaques took place in an area close to the Cable Car top station which provided the youngsters with an opportunity to learn about the Macaques’ social organisation, their feeding habits, territoriality, behavioural postures and communication. 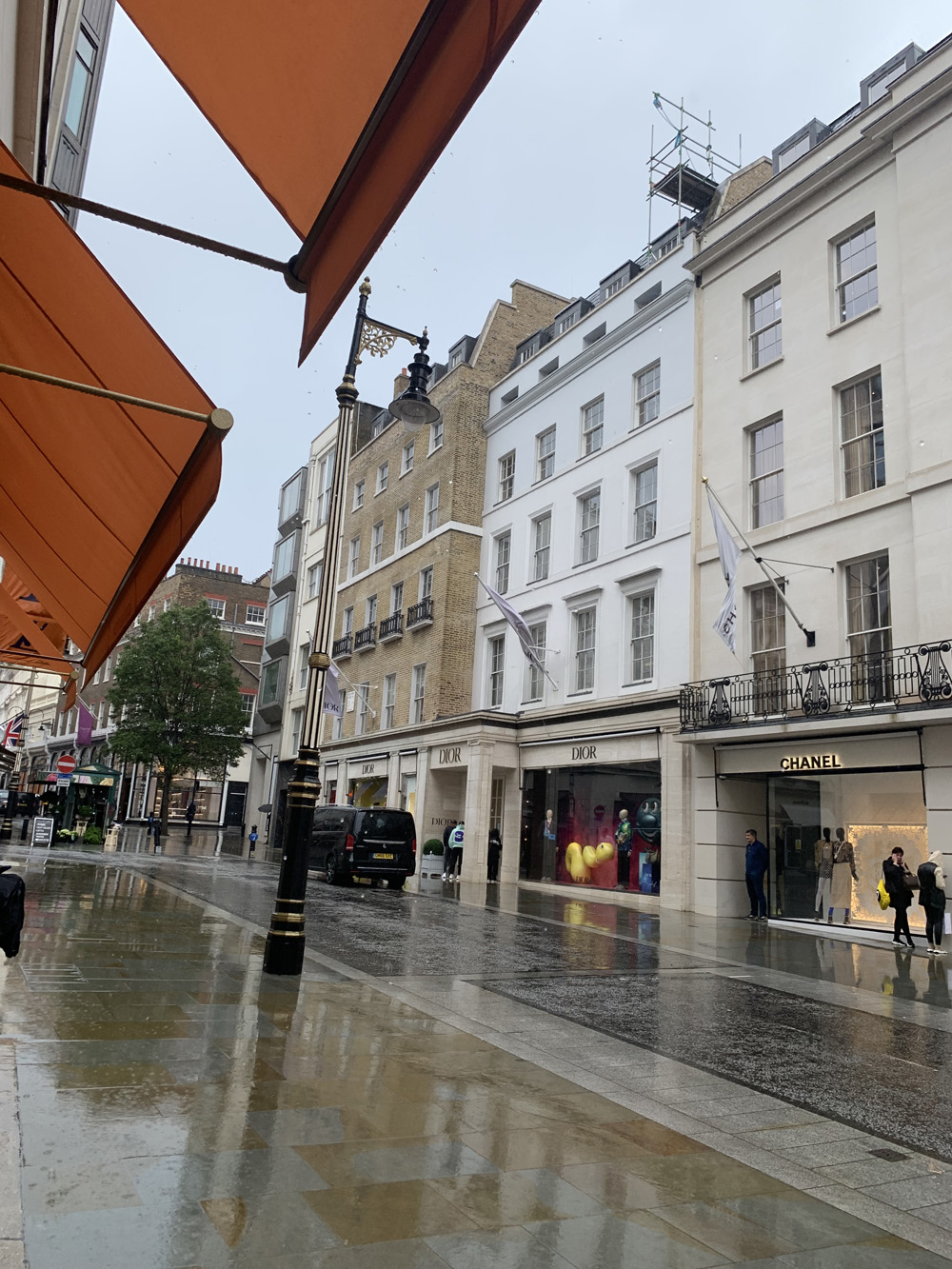 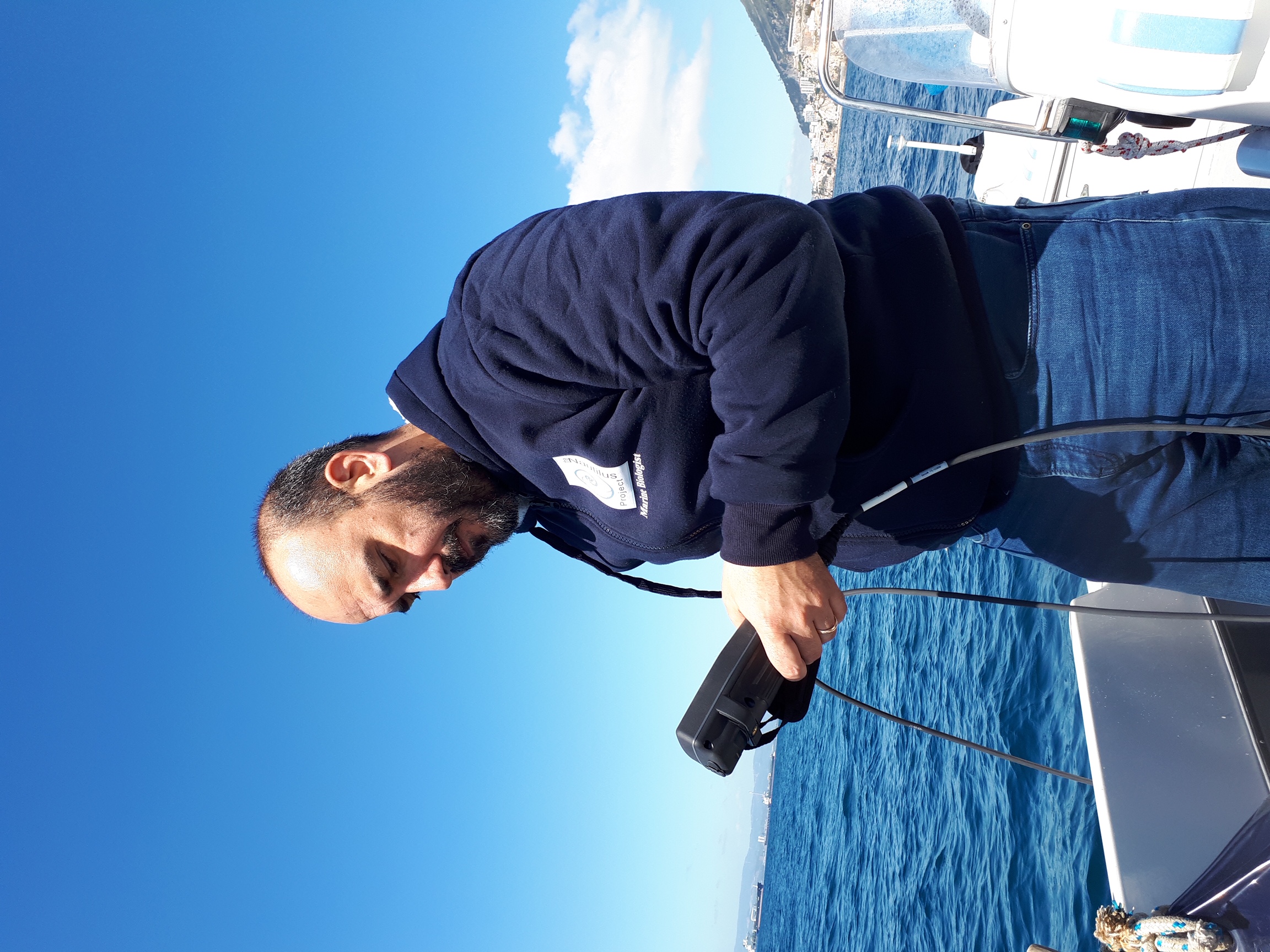