Mar 27 - Government Buildings to Plunge into Darkness for Earth Hour 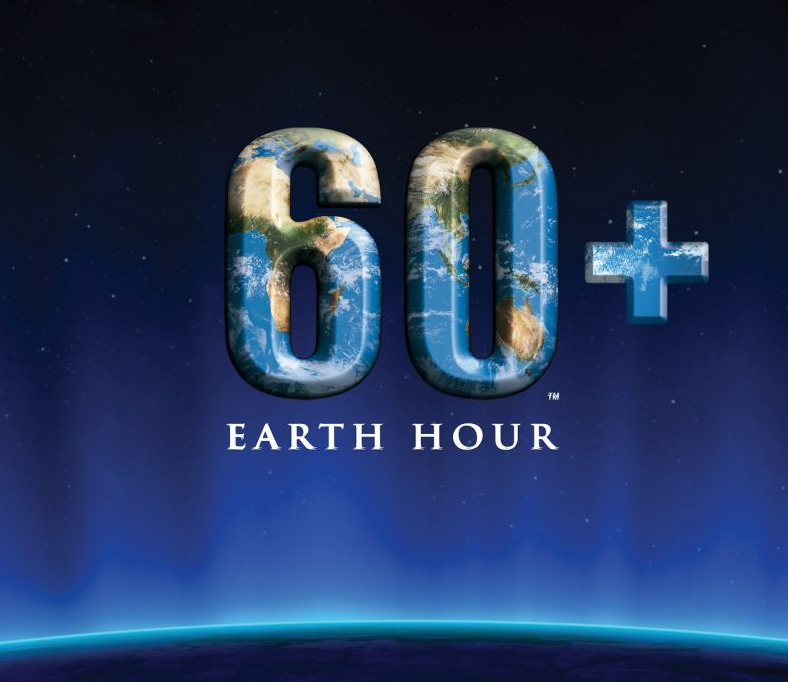 Gibraltar will once again commemorate this year’s Earth Hour on Saturday 29th March. The hour brings together communities from around the world celebrating a commitment to the planet by switching off lights for an hour between 8:30 pm and 9:30pm.

In Gibraltar, the Government has arranged for the Rock’s North face floodlights and lights on the Moorish Castle to be switched off for the entire weekend.

There have also been an arrangement made for Government and Public Buildings to have their external lights switched off where possible for the entire weekend. Duke of Kent House, the Key and Anchor Complex and many other buildings will be supporting the event.

The Department of the Environment is encouraging the general public to participate in the event during by switching off their lights for an hour during 2030hrs and 2130hrs on Saturday the 29th March.