As a result of an investigation being conducted by the Royal Gibraltar Police following a referral to HM Coroner by the GHA, three GHA employees have been arrested on suspicion of manslaughter as a result of negligence leading to the death of a newborn baby at St Bernard’s Hospital.

The investigation is at a very early stage and no charges have been filed. All three persons are assisting police with enquiries and are currently on police bail.

The RGP says it would like to thank the GHA who are being “fully cooperative and transparent” in the process. The RGP will not be making any further comment whilst the matter remains under investigation. 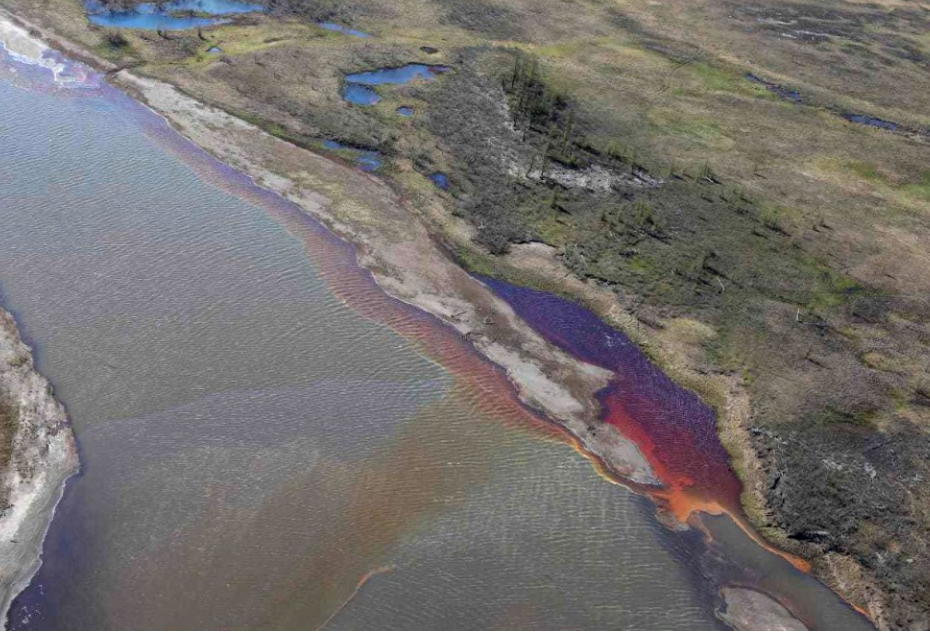 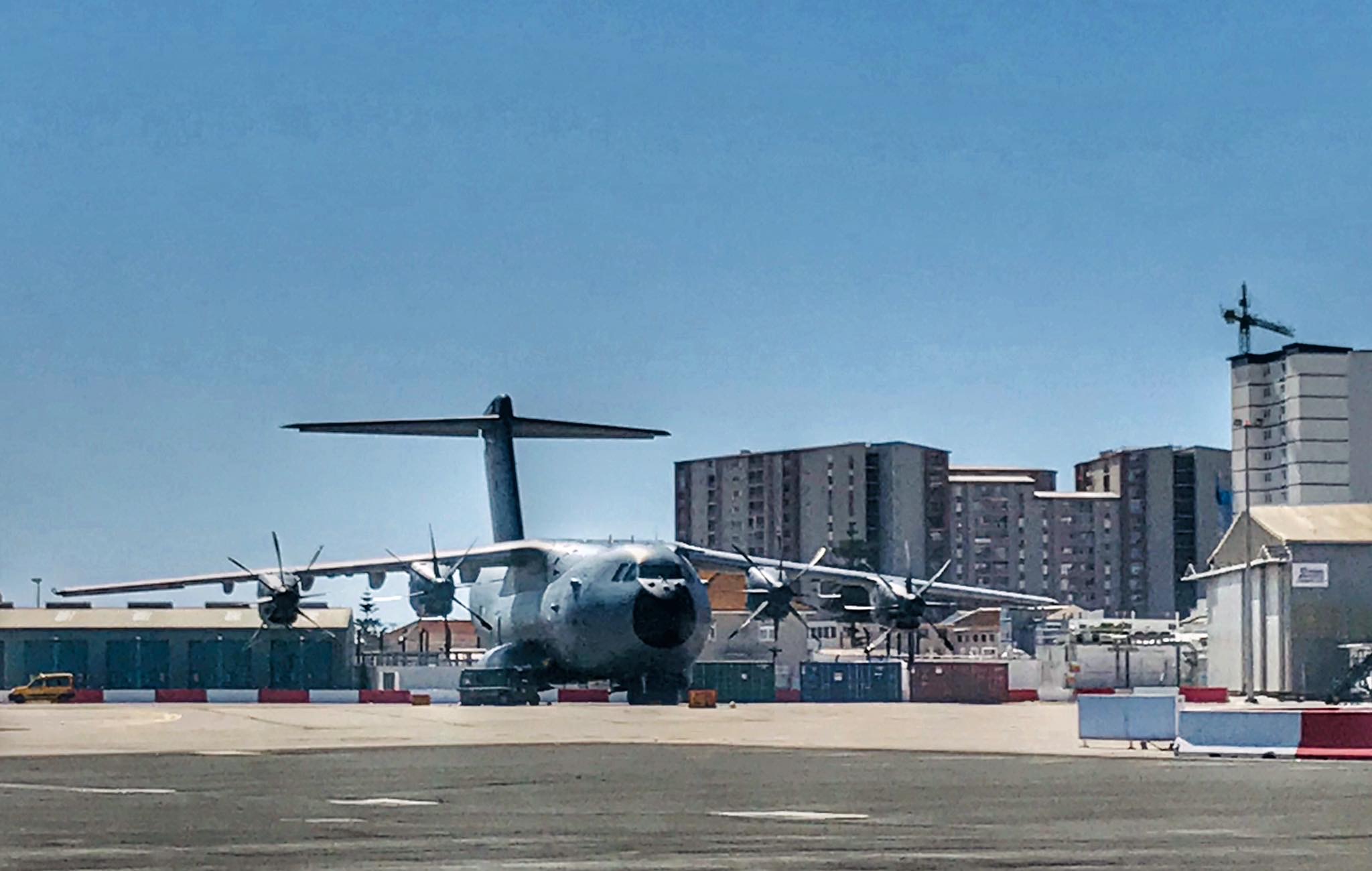